'Barrie will excite our fans'

Graham Potter reckons Barrie McKay will have a point to prove at Swansea City after the winger arrived from Nottingham Forest.

And Potter is excited by the prospect of seeing McKay wearing the Swans shirt in the Championship this season – because he believes the Scot is capable of playing in the Premier League.

McKay has signed a three-year deal at the Liberty Stadium after the Swans paid Forest an undisclosed fee to secure his services.

And Potter believes the 23-year-old has the talent required to make a big impression in SA1.

“Barrie is a player who is highly thought of because he has great ability and technical quality,” said the Swans manager.

“His best actions are of a really high level and I think that our supporters will be excited to watch him play.

“He can play in a number of positions – he classed as a wide player but can also play centrally.

“He’s a player who has something to prove as well, which I think is important, and we’re looking forward to working with him.”

But having thrived under the man who signed him, Mark Warburton, McKay saw his first-team chances dry up when Aitor Karanka took over at the City Ground midway through 2017-18.

Before moving south, Paisley-born McKay clocked up 137 games for Rangers and scored 17 goals for the Glasgow giants.

“When he was younger, he was very highly rated,” Potter added.

“To play at Rangers as he did shows he is able to deal with the pressure that comes with that experience.

“He scored and assisted in the Championship early in his time at Forest, but the change of manager probably affected him a bit.

“But he is an exciting player who we think has the qualities to play in the Championship and higher.” 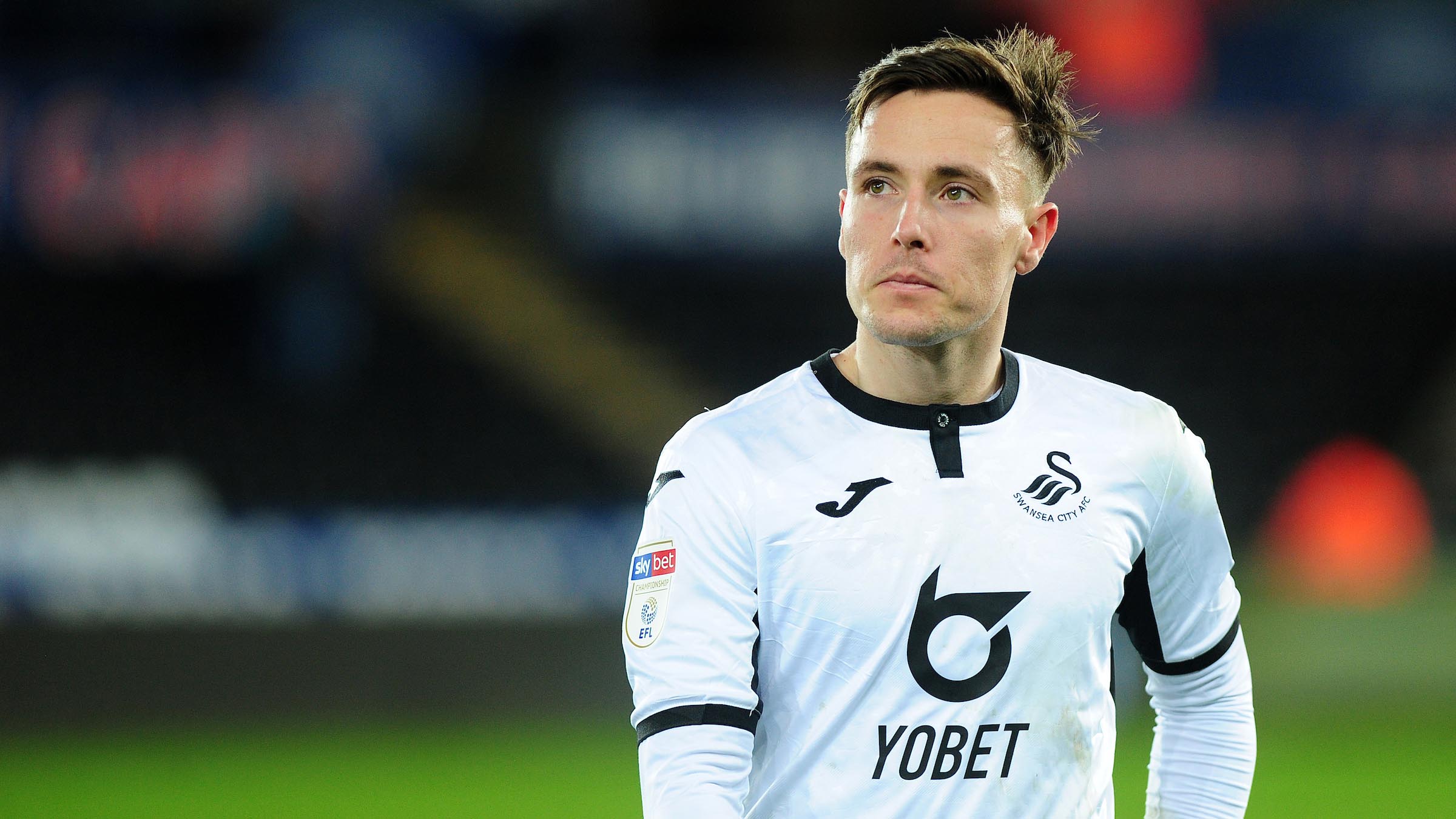