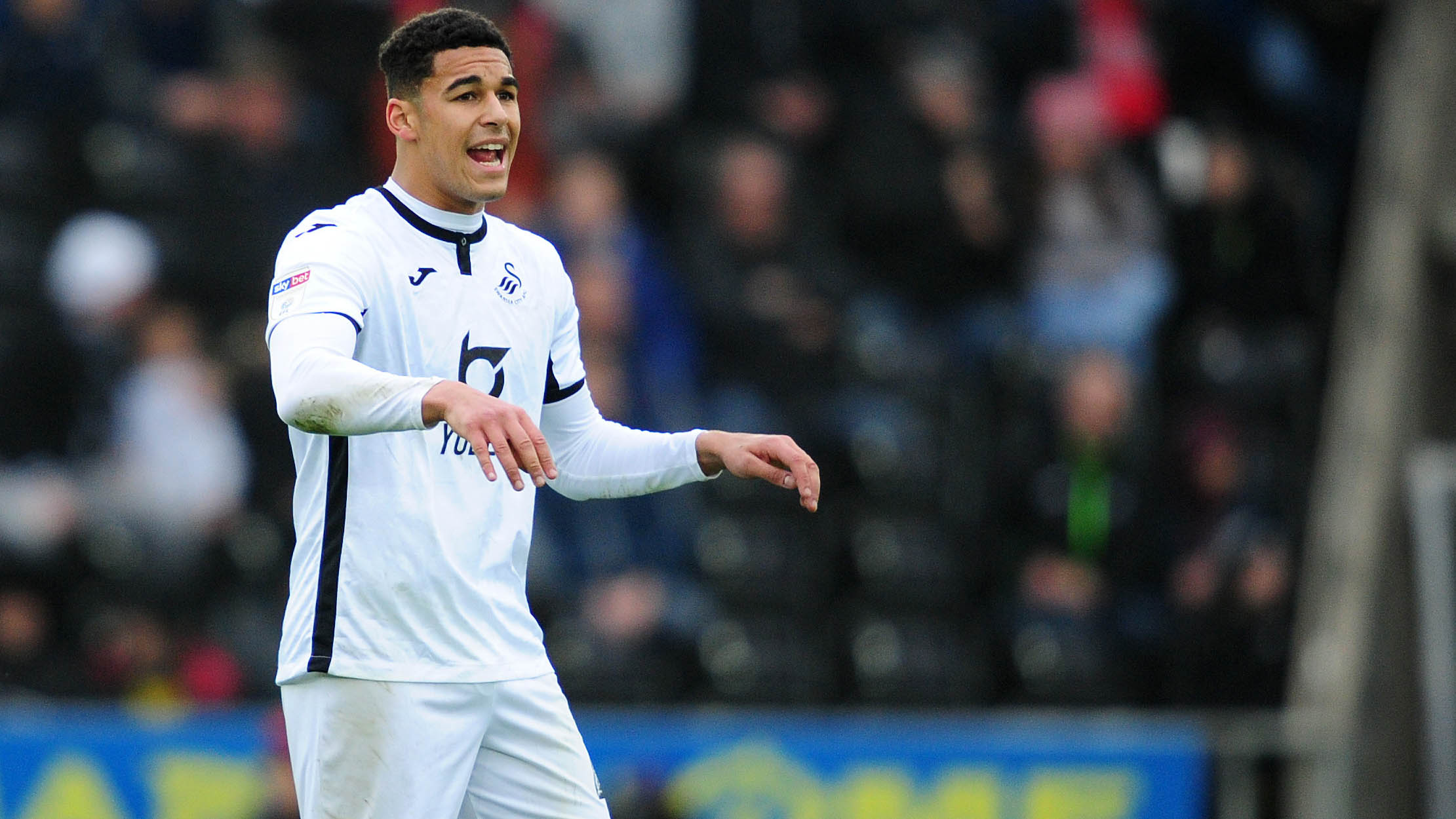 Ben Cabango has signed a new contract with Swansea City that will keep him at the club until the summer of 2023.

The 19-year-old’s previous deal was due to expire in 2021, but he has agreed a two-year extension following his breakthrough campaign.

Cabango became the first player born in the 21st century to represent the Swans in a league game when he made his Championship bow in the draw at Huddersfield.

That followed on the back of three impressive showings in the Carabao Cup, and he and Joe Rodon have established themselves at the heart of the Swans defence in recent weeks.

Cabango has made 16 first-team appearances in total, including his debut against Northampton Town in August.

The Cardiff-born Wales Under-21 international defender has gradually worked his way through the youth ranks – captaining the Swans at every level he has played since joining at the age of 14.

He spent the first half of the 2018-19 season on loan at JD Cymru Premier side TNS, making 25 appearances, while he also scored against Shkendija of Macedonia in a Champions League qualifier.

He returned to play 12 times for the Swans’ development side in the second half of the campaign, scoring twice and helping them win the FAW Youth Cup for a 10th consecutive season.