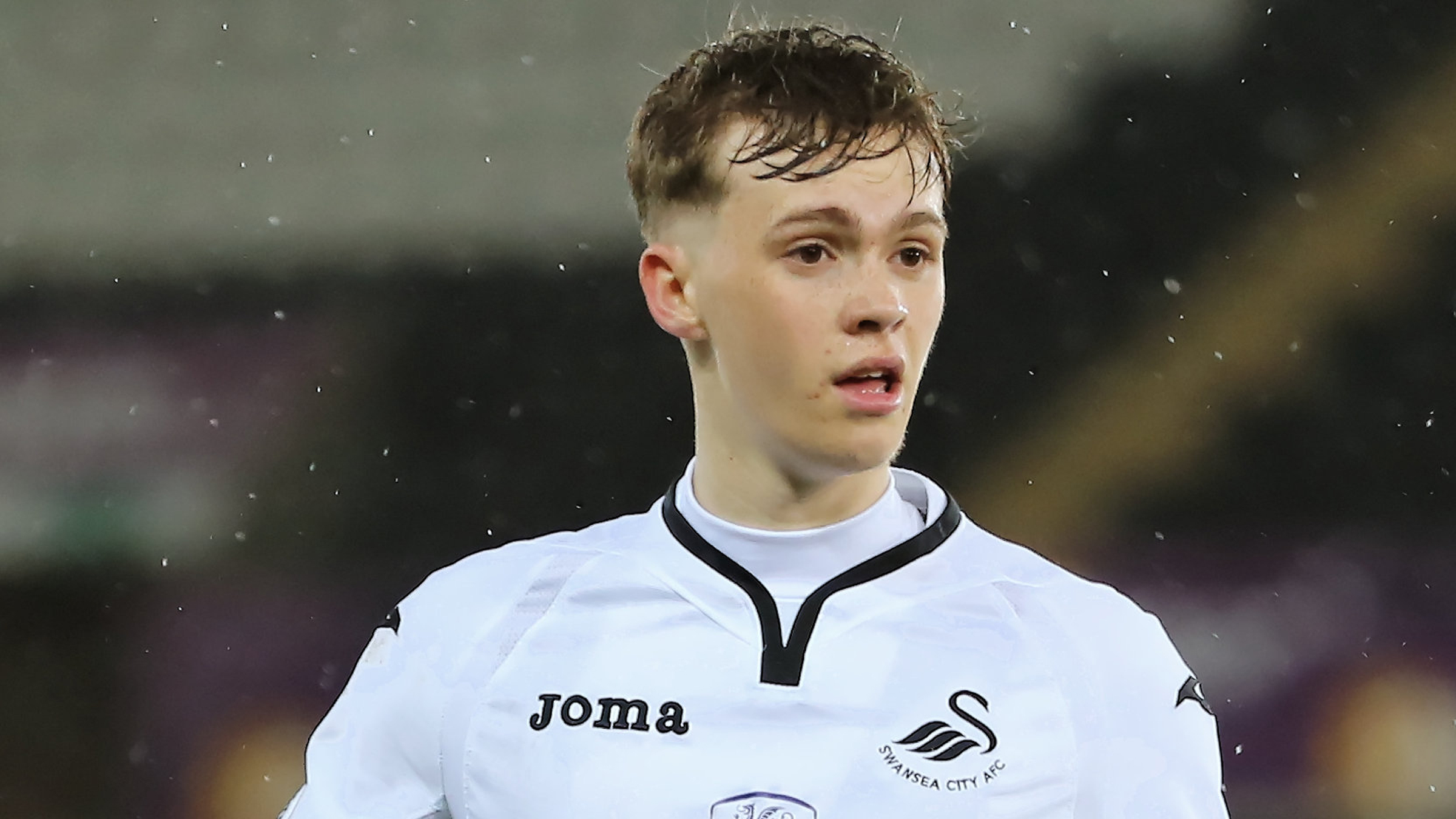 The contract means the 18-year-old from Manselton will remain at the Liberty Stadium until June 2020.

Injury problems – including a broken arm and a broken leg – limited the academy youth product to just three appearances for the under-18s last season, but he has fought through the injuries to join up with the under-23s' squad this campaign.

“I was buzzing to hear the news I was getting a new contact,” Berry said.

“It came out of the blue, especially with the way the past year has been with my injuries. But I was delighted and proud to get a new contract with my hometown club.

“I had a lot of doubts in my mind that I would get a new deal as my injuries and fitness restricted me a lot of last season and this season.

“I have been working hard to get myself back up to full fitness and feel I am ready for more action."

Berry played his first game of the season for the under-23s against Oxford United in the Premier League Cup last month, helping the development side to a 2-0 win.

The central midfielder has also been a key part of the under-19s' FAW Youth Cup campaign, with three appearances so far this season.

“I was nervous because it was my first competitive game for the development side,” he said of the Oxford game.

“But I felt I came through it well and was glad to be back playing a part.”