New Swansea City signing Jake Bidwell has revealed how Angel Rangel and Connor Roberts played a part in his decision to move to the Liberty Stadium.

The 26-year-old full-back joins on a free transfer, becoming Steve Cooper’s first acquisition as head coach, signing a three-year deal having left QPR following the conclusion of the 2018-19 campaign.

The Everton academy product brings plenty of Championship experience, having made 210 appearances in the second tier during spells with Brentford and the Rs.

And, when the chance came to move to SA1, calls to Swansea full-backs past and present left him in no doubt that a move to South Wales was what he wanted.

“I’m definitely excited about getting down to work,” said Bidwell, who was also impressed by his conversations with head coach Cooper.

“It was a different situation for me being a free agent. There were a couple of options, but I tried to do as much homework as I could on Swansea and all the feedback I had off various people was positive. 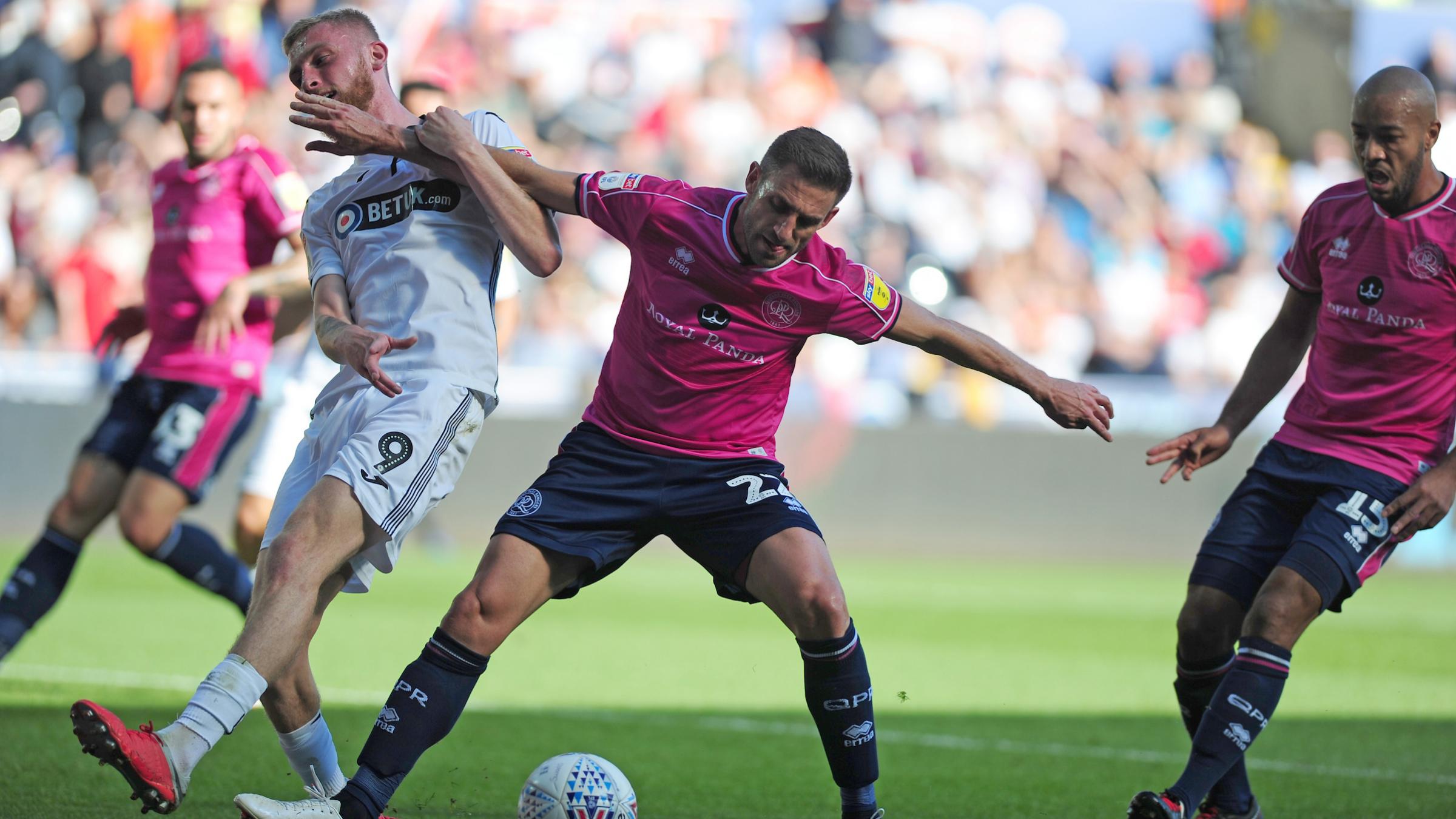 “It’s a massive club, you look around and everything about the infrastructure is Premier League.

“Speaking to the manager, I think his style fits well with the club and I hope to add to that and be a part of that.

“I played with Angel Rangel at QPR last season, he knows the area and the club really well and he had nothing but good things to say.

“He felt it would be a good fit for me and - being the old, wise head that he is - I would have been silly not to take his advice. He definitely sold it to me and told me what a great club it is.

“His recommendation was more than enough for me, but I also spoke to Connor through a mutual friend and he was so positive too.

“He admitted he might be a bit biased as he is a local lad, but again he was so positive about the club and the set-up and I’m looking forward to meeting up with him and the rest of the squad.” 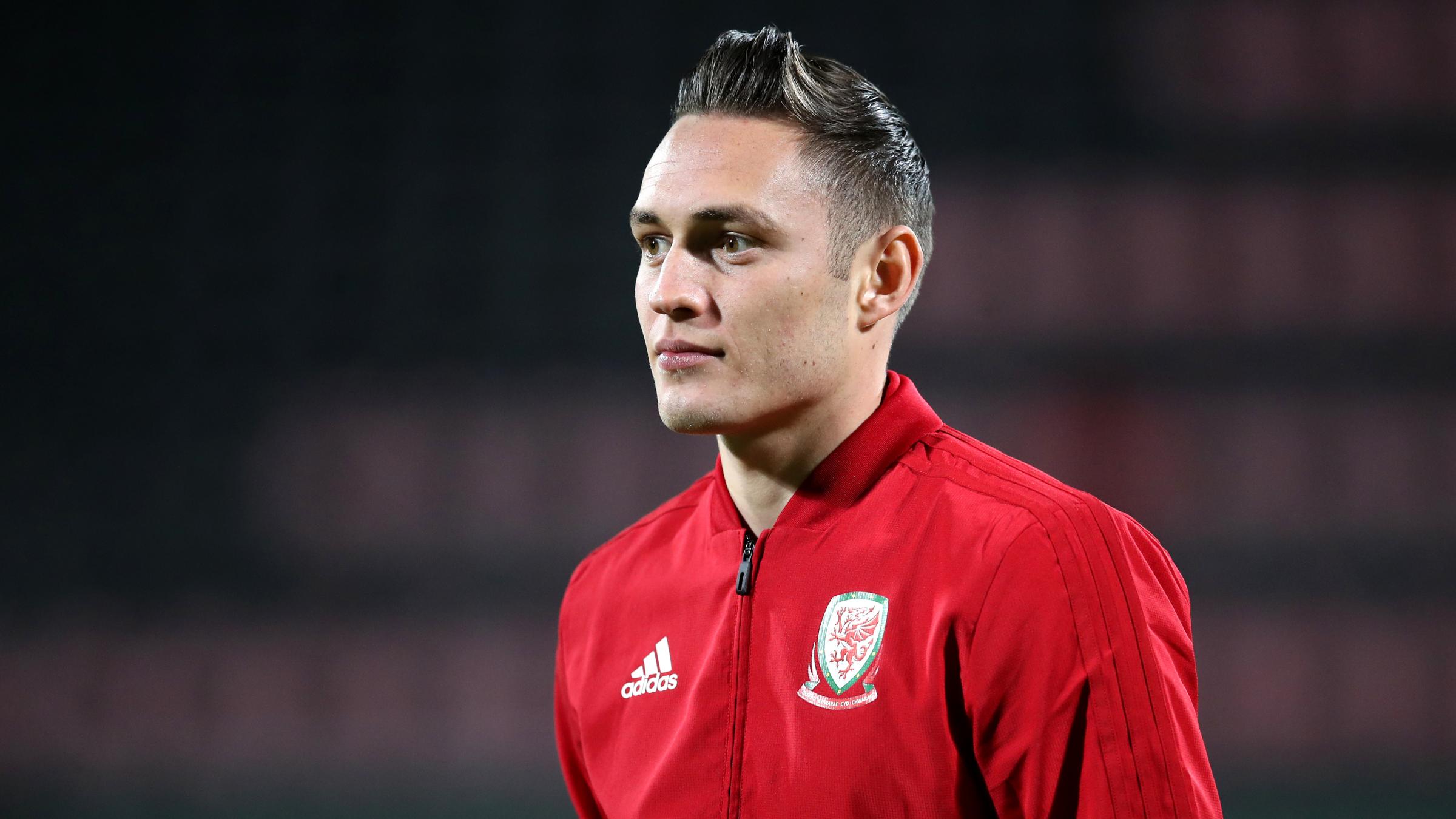 Bidwell will now head out to Southern Spain to join up with the rest of the Swans’ first-team squad with preparations for the 2019-20 season under way in earnest.

And the new signing cannot wait to get down to work with his new team-mates.

“Pre-season will be hard work, but it lays the foundation for your season,” he added.

“I’ve had a long couple of days with the medical and things so I am looking forward to getting out there, meeting the staff and the lads.

“I cannot wait to get going.”