Billy Reid wants Swansea City to make sure they end an encouraging 2018-19 season on a high against Blackburn on Sunday (12.30pm).

The Swans will round off the first season under Graham Potter’s stewardship when they lock horns with Rovers at Ewood Park.

While they can no longer reach the play-offs, the visitors travel in a rich vein of form after taking 17 points from a possible 24 over the last month, suffering just one defeat in that time.

It has left Swansea ninth in the table, although they could still finish as low as 13th depending on the outcomes of the final round of fixtures.

Reid, who followed Potter to South Wales from Sweden a little under a year ago, believes significant progress has been made over the course of the campaign.

And he hopes the Swans can carry their momentum into one final positive result to take into the off-season.

“I have loved it. It has been fantastic to come back to the UK to work in the Championship to work at a club like Swansea,” said the Swans assistant manager.

“The fans have been absolutely fantastic, the backing they have given the manager, the staff and the team has been brilliant and we thank them for that.

“We have made progress over the season, at the start of the season we were getting wins and points but not doing it in the way we wanted to control the game.

“As the season has gone on, we have controlled games more and – if anything – the season is finishing a bit quick for us.

“We have had a run of eight games in 30 days and lost just one. So the application of the group has been fantastic and we want to make sure we finish off in the right way.

“We want to finish a high and take some momentum into next season.”

There will be a familiar face in the opposition dug-out for Reid, who locked horns with Tony Mowbray during the Blackburn manager’s stint in charge of Celtic and Hibernian.

And he knows there is no question of there being any let up from their hosts even with neither side being in play-off contention or relegation danger.

“I came up against Tony a few times North of the border and he is a good guy,” Reid added.

“His teams are always recognised for playing attractive football and he has brought that to Blackburn.

“So we know how difficult a game this is going to be. The type of team they are, they will want the win and this is one we must be ready for.” 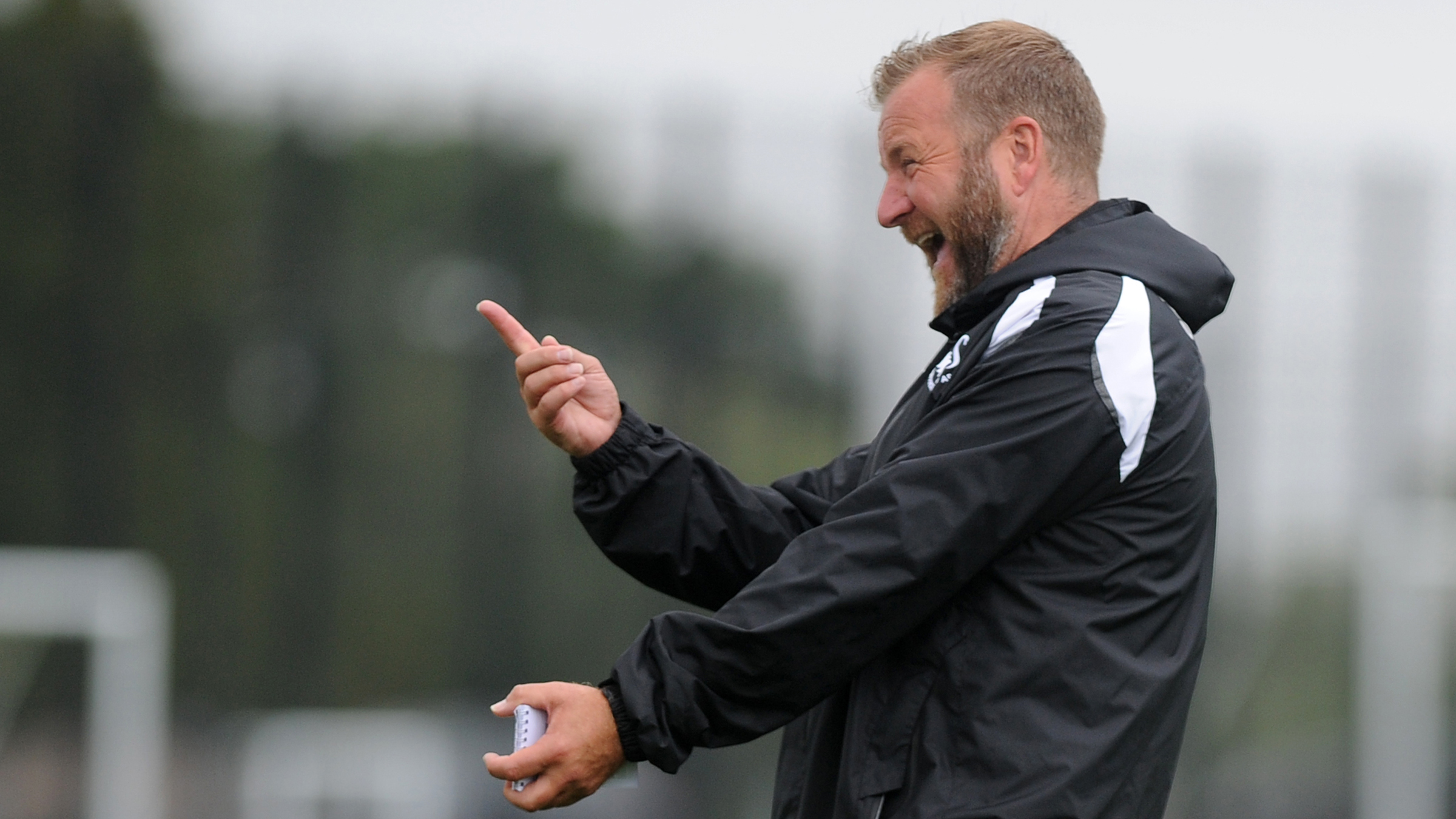 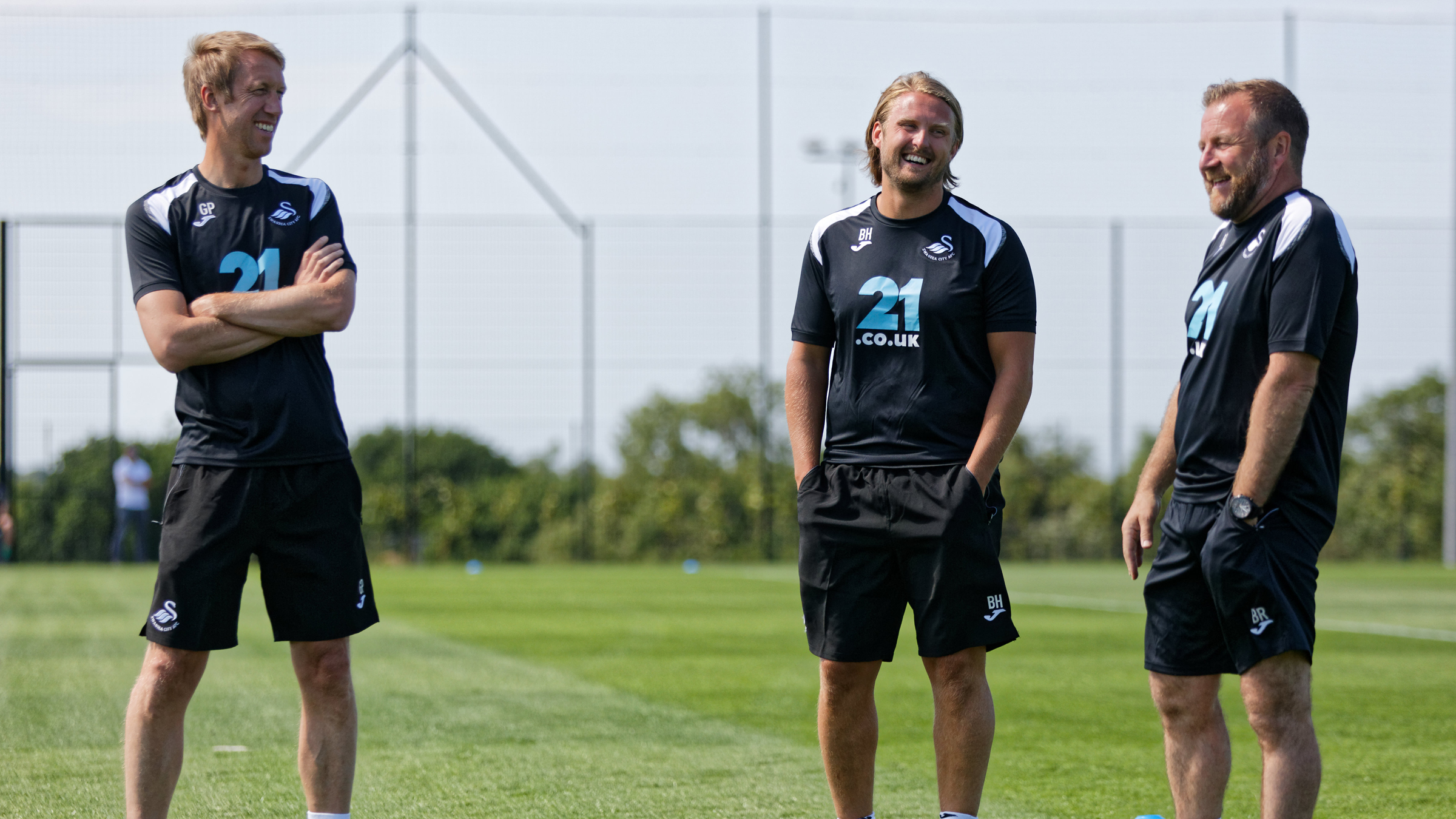 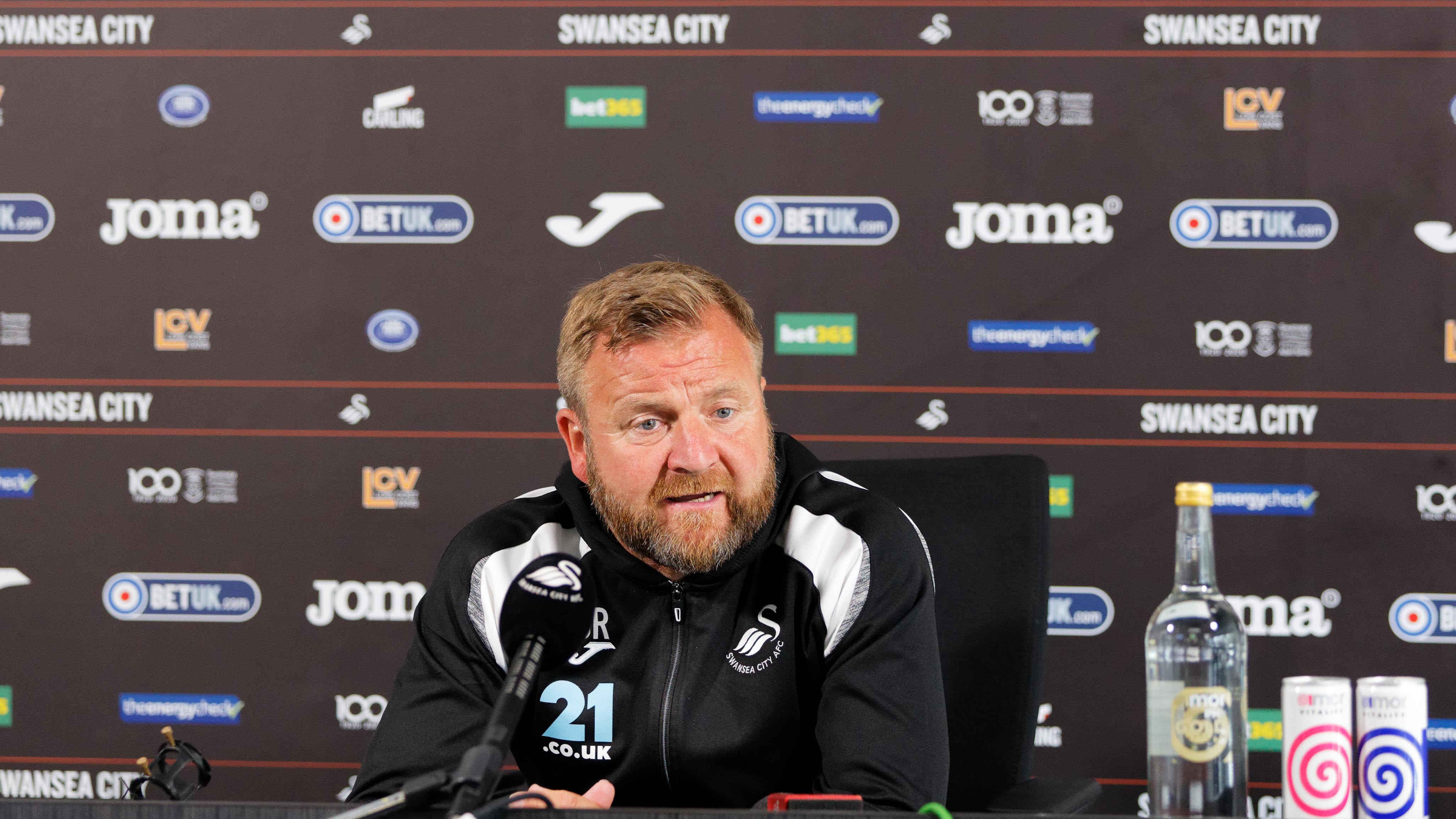