The left-back, who signed his first professional contract last summer, has endured a stop-start campaign due to niggling problems with his back and quadricep.

This meant that, despite appearing in the Swans’ opening two group matches in the Checkatrade Trophy, he had to wait until January’s victory over Derby County for his first outing in Premier League 2.

Nevertheless, the 19-year-old still managed 13 appearances for the development side in all competitions, including four in their run to the Premier League Cup semi-finals.

He also scored his first goal for the under-23s courtesy of a wonderful free-kick in March’s 2-2 draw at Arsenal.

Blake is hopeful he can now put his injury struggles behind him and appear more regularly next season. 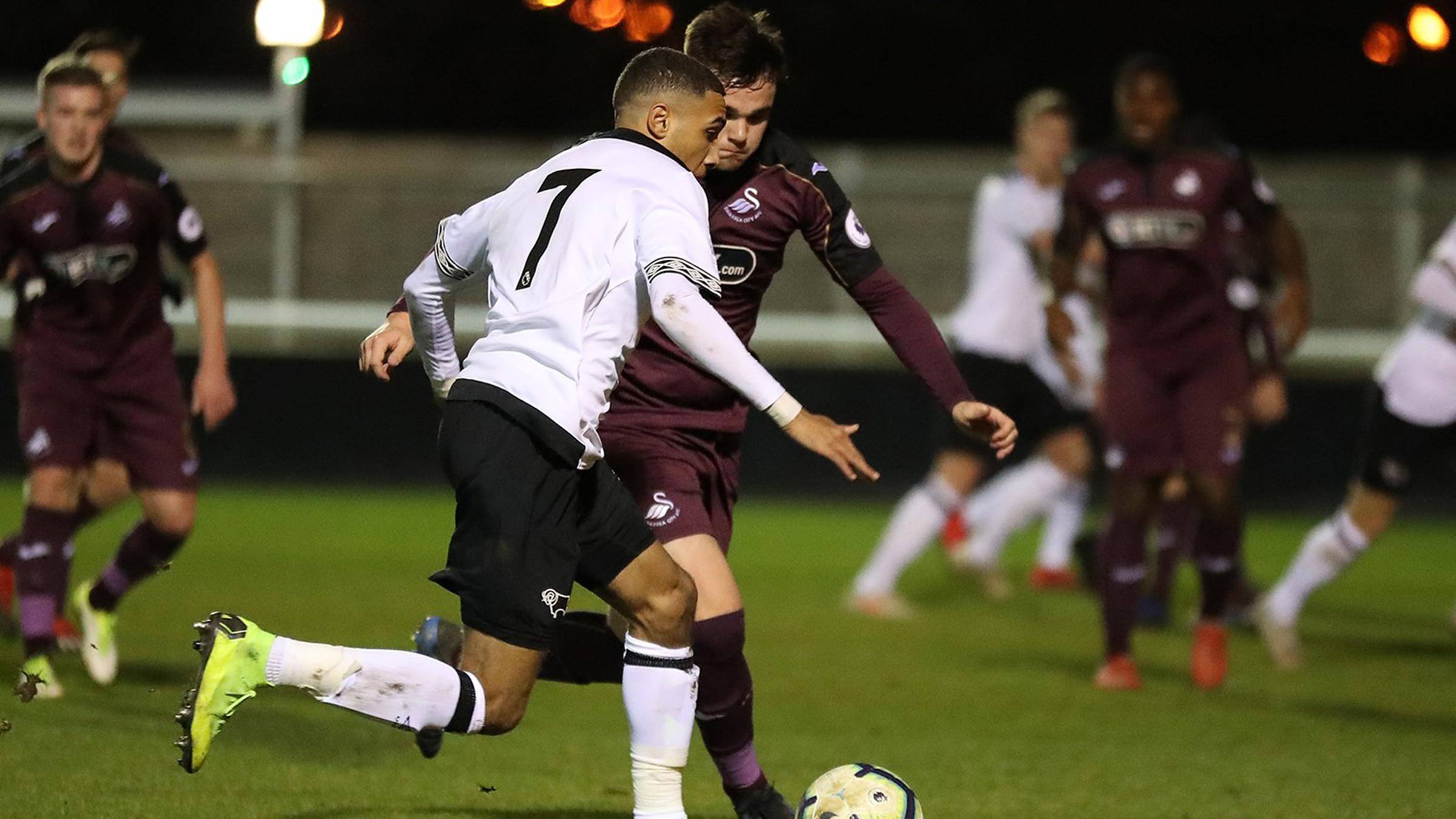 “It’s never nice to be on and off with injuries. You get into a groove when you’re playing games so, when you get injured, it disrupts that,” he said.

“Luckily, I came back and it didn’t take me long to get back into my rhythm. I had a good run of games and I’ve played with the boys for many years, so it was easy enough to settle back in.

“Games are the most important thing for me and within them I feel like I’ve produced some decent performances and had a lot of good feedback.

“I can look back on a good season for me but I’ve got to look forward to pushing on and playing as many games as I can next year.”