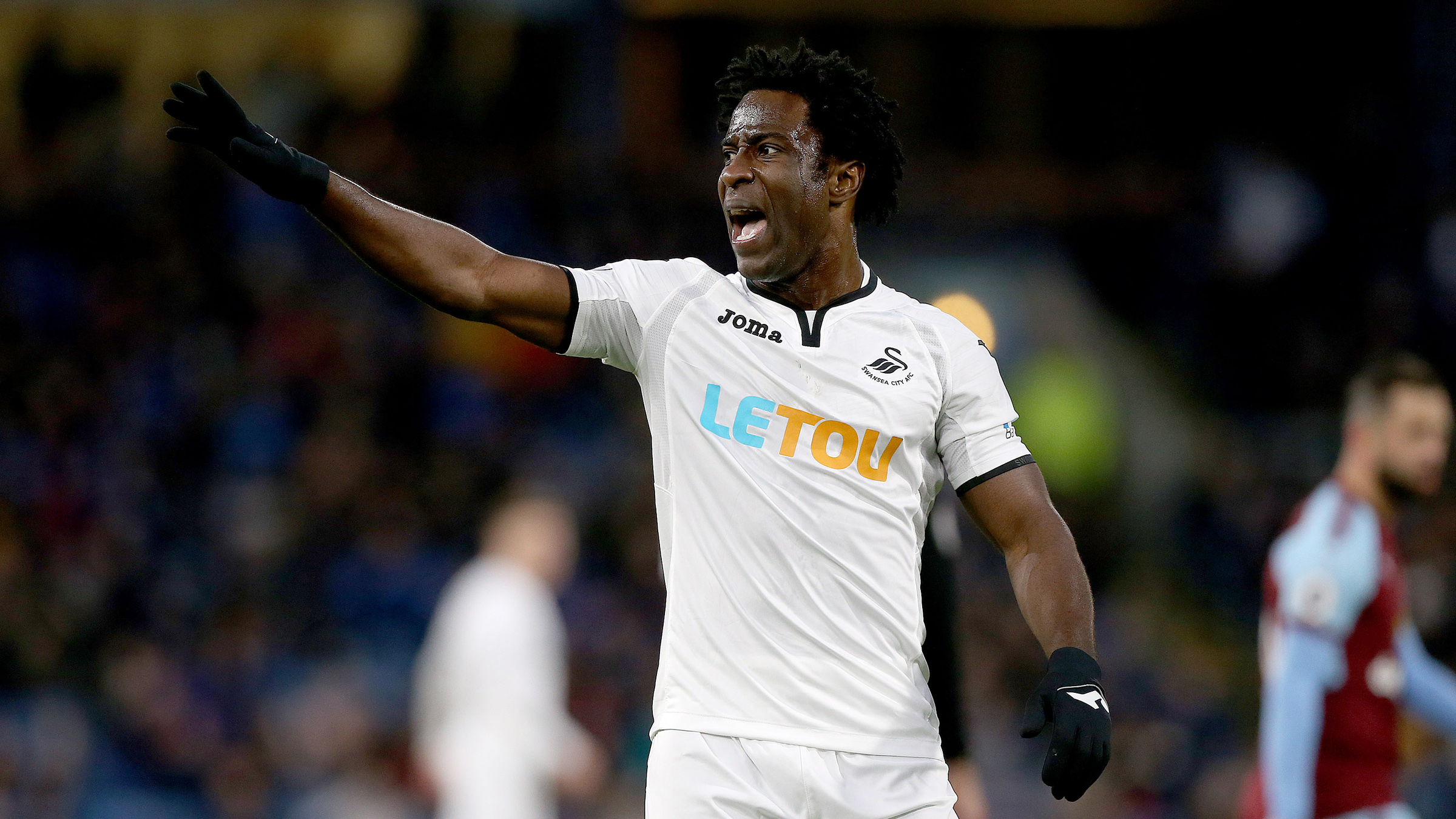 Paul Clement reckons it will be only a matter of time before Wilfried Bony gets in the goals again if he maintains the standards set against Bournemouth.

Bony was one of the key men in a much-improved Swans performance against the Cherries on Saturday.

The Ivorian gave Clement’s team a spearhead, and was unlucky not to register his first goal since returning to the Liberty from Manchester City in August.

Bony thought he had got off the mark when he steered the ball home at the end of the first half, but the effort was controversially ruled out for a foul by Jordan Ayew.

Despite that disappointment, Clement reckons one of the senior figures in the Swans’ squad will soon be celebrating a return to the scoresheet.

“In the unfortunate absence of Federico Fernandez, Wilfried stepped in and took the captain’s armband from the start of a game for the first time in his career,” Clement said.

“He did really well. He led the line well and gave the team a real focal point.

“He scored what in my opinion was a good goal and if he continues to play like that, he will soon start scoring goals.”

Clement reckons the Swans are beginning to see the best of Bony because the striker is getting up to speed in fitness terms.

“I think Wilfried was a leader and a very important player when he was here previously,” he added.

“Since he came back, he has had to focus a lot on getting himself fit because he has picked up a couple of injuries.

“Hopefully now he is in a better place. He has got a really good 90 minutes under his belt and that will give him confidence.

“Let’s see if he can cope with two more games this week. I hope he can and I think he will.”