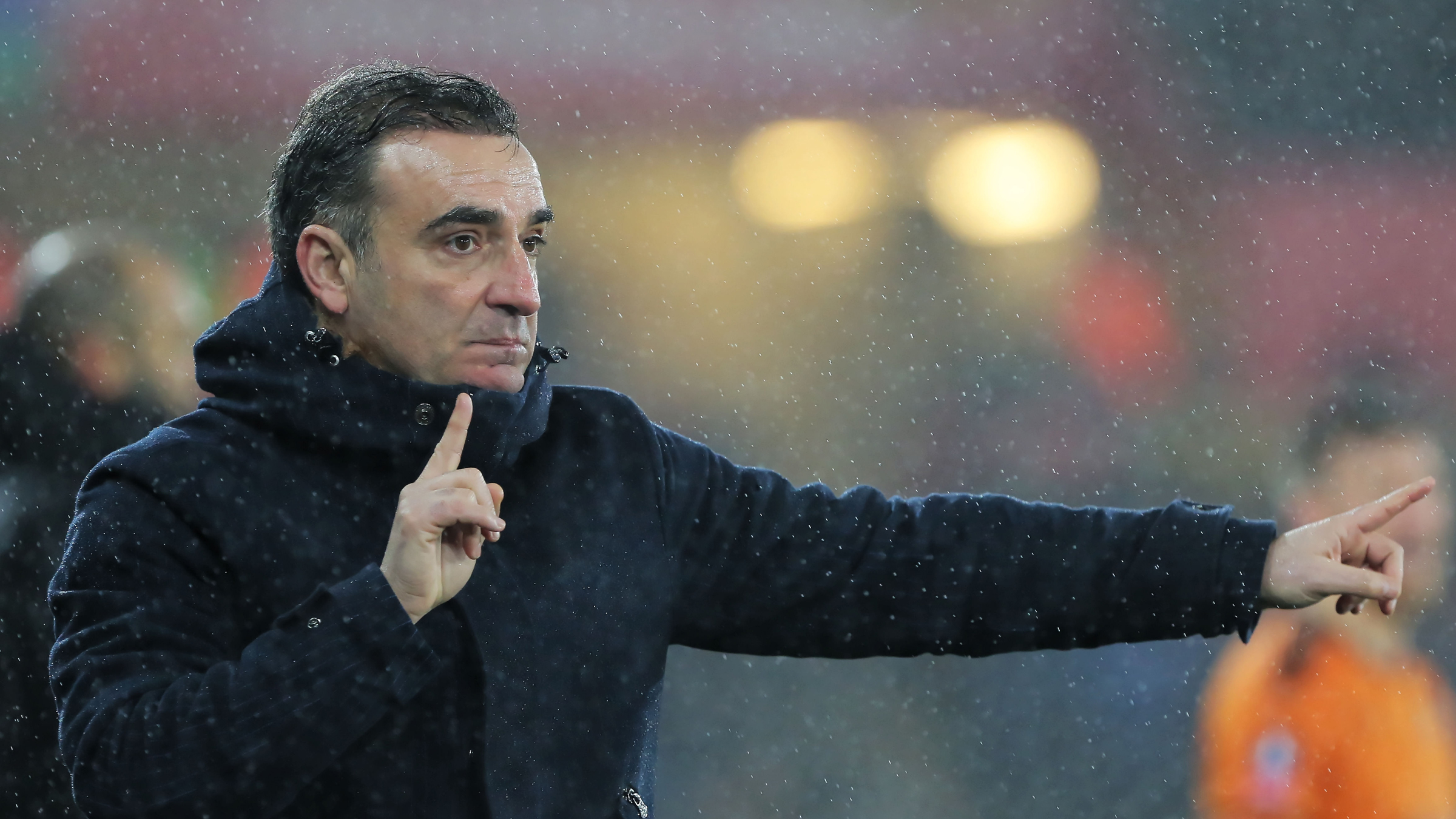 Carlos Carvalhal has explained that Swansea City are biding their time in the transfer market in a bid to ensure they land the right recruits.

The Swans boss has revealed how he has turned down the chance to sign a number of players during the January transfer window.

But Carvalhal insists the lack of business so far this month is not because of a shortage of desire to bring in new faces.

When asked about the Swans’ search for signings following victory over Wolves, Carvalhal said: “I must tell you that we are fighting for good players.

“I am very happy with the players I have and the commitment they are showing.

“But those players have the same abilities as the players I already have. I don’t want more of the same.

“To fight for the players with quality is not easy – we are trying to get players who will come here and make an impact in the team, to help the players we have already who are doing fantastically well.

“We have not done anything already because we are fighting for the best players we can.”