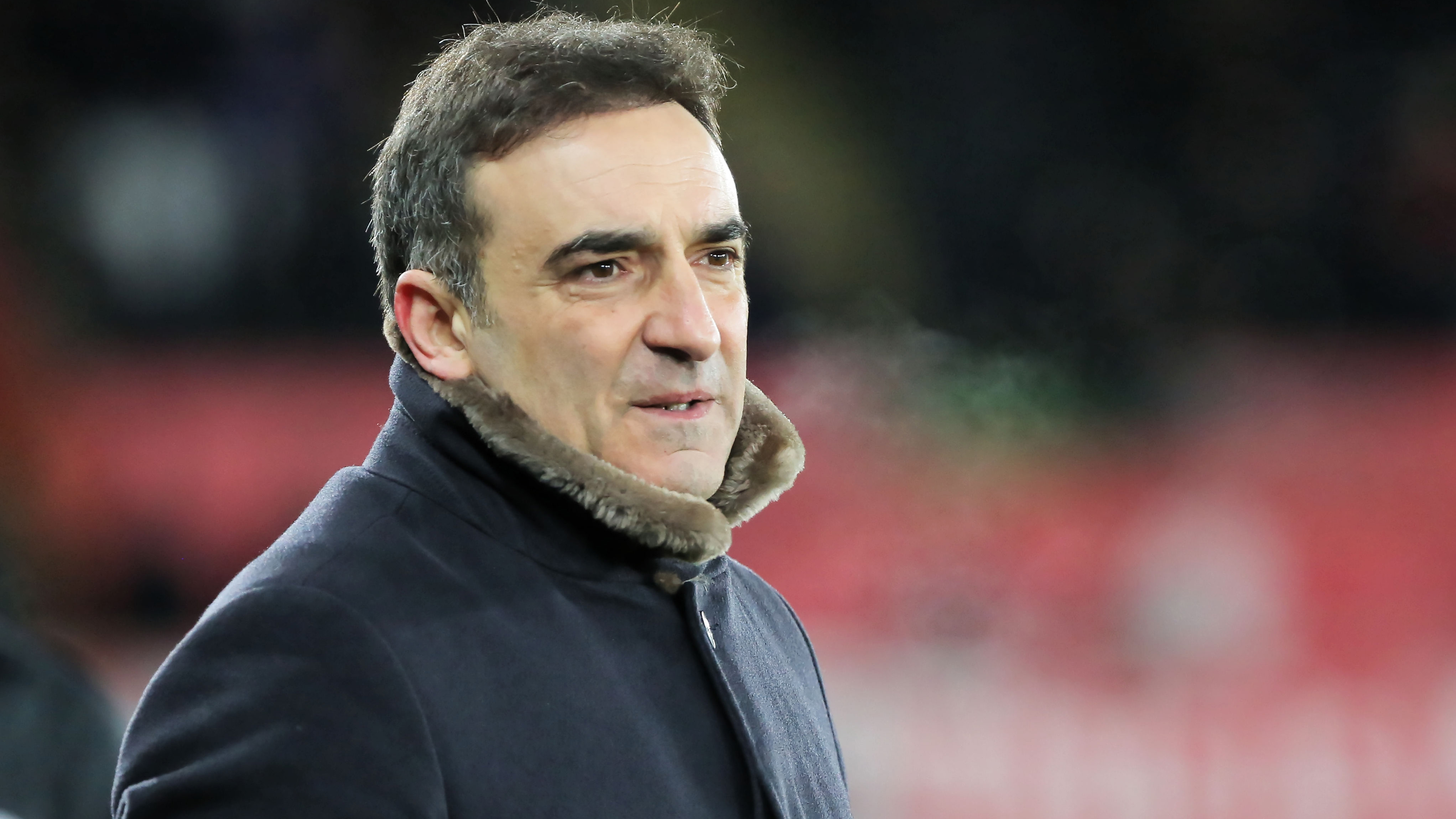 Carlos Carvalhal is relishing the prospect of a return to Sheffield Wednesday, declaring: “It will be like going home for me.”

Swansea City will face Carvalhal’s former club in round five of the Emirates FA Cup a week on Saturday after tonight’s 8-1 demolition of Notts County.

The Swans boss spent two-and-a-half years as Wednesday manager before leaving Hillsborough just days before taking charge at the Liberty.

And he is looking forward to going back to South Yorkshire.

“I feel it will be like going back home,” Carvalhal said.

“It was my home for two-and-a-half years and I was very happy there.

“I don’t know if you know, but in our second season there we got more points than they had got in 50 years. It was the third highest record they’d had in 150 years.

“We got to the play-offs twice and that’s something very strong which means I am very connected with the club.

“It’s the same with Besiktas, I will always be linked with that club. I believe one day it will be the same with Swansea – I will be a Jack.”

A victory over Wednesday would see the Swans reach the last eight of the cup for the first time since they got to the semi-finals way back in 1964.

But having reshuffled his side throughout this cup run, Carvalhal insists he will not change his approach to the competition.

“As I have said all along, our main competition is the Premier League,” he added.

“Like we have done tonight and in the other games, we will rest players who are at risk of an injury, but we will play a strong team we feel can win the game.”