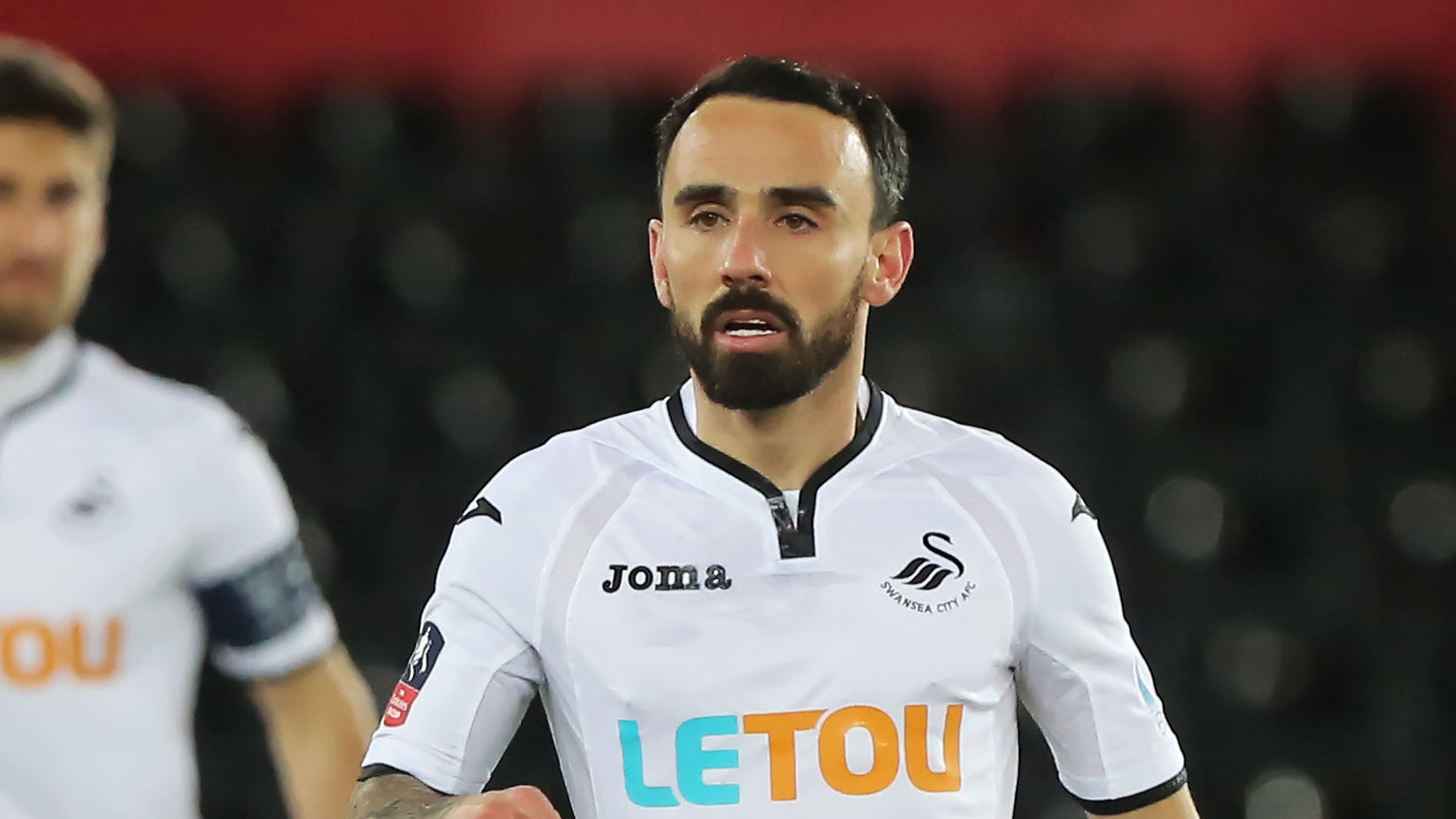 Leon Britton is battling to be fit for Swansea City’s trip to Huddersfield Town this weekend.

But Carlos Carvalhal has no other fresh injury concerns ahead of the Terriers clash – and he is optimistic that Renato Sanches will soon be back to play a part in the Swans’ survival push.

Britton returned to action last week after an injury lay-off, featuring as a substitute in the FA Cup win over Sheffield Wednesday and then making the bench for the thumping Premier League triumph over West Ham.

But the veteran midfielder is in a race to prove his fitness for Huddersfield after missing training on Thursday.

“Leon felt a little bit of pain in his back,” boss Carlos Carvalhal revealed.

“He didn’t train, but we hope he will train normally on Friday. Other than that, we don’t have any other fresh injuries. Everyone is preparing well for the game.”

The midfielder has been missing since the end of January.

“He has been out for a while so it will take him some time when he returns to training, but I believe he will be ready to be involved with team this month,” Carvalhal added.