Cameron Evans is delighted to have followed in the footsteps of brother Jack having signed professional terms with Swansea City.

The 18-year-old defender has signed a deal through to June 2020, having featured for the club's under-18s, under-19s and under-23s last term.

Like midfielder and elder sibling Jack, Cameron has been with the Swans' academy since the age of eight.

Now, after a decade on the club's books, he has joined his brother - who recently returned to action after missing last season as he underwent successful treatment for cancer - in the professional ranks. 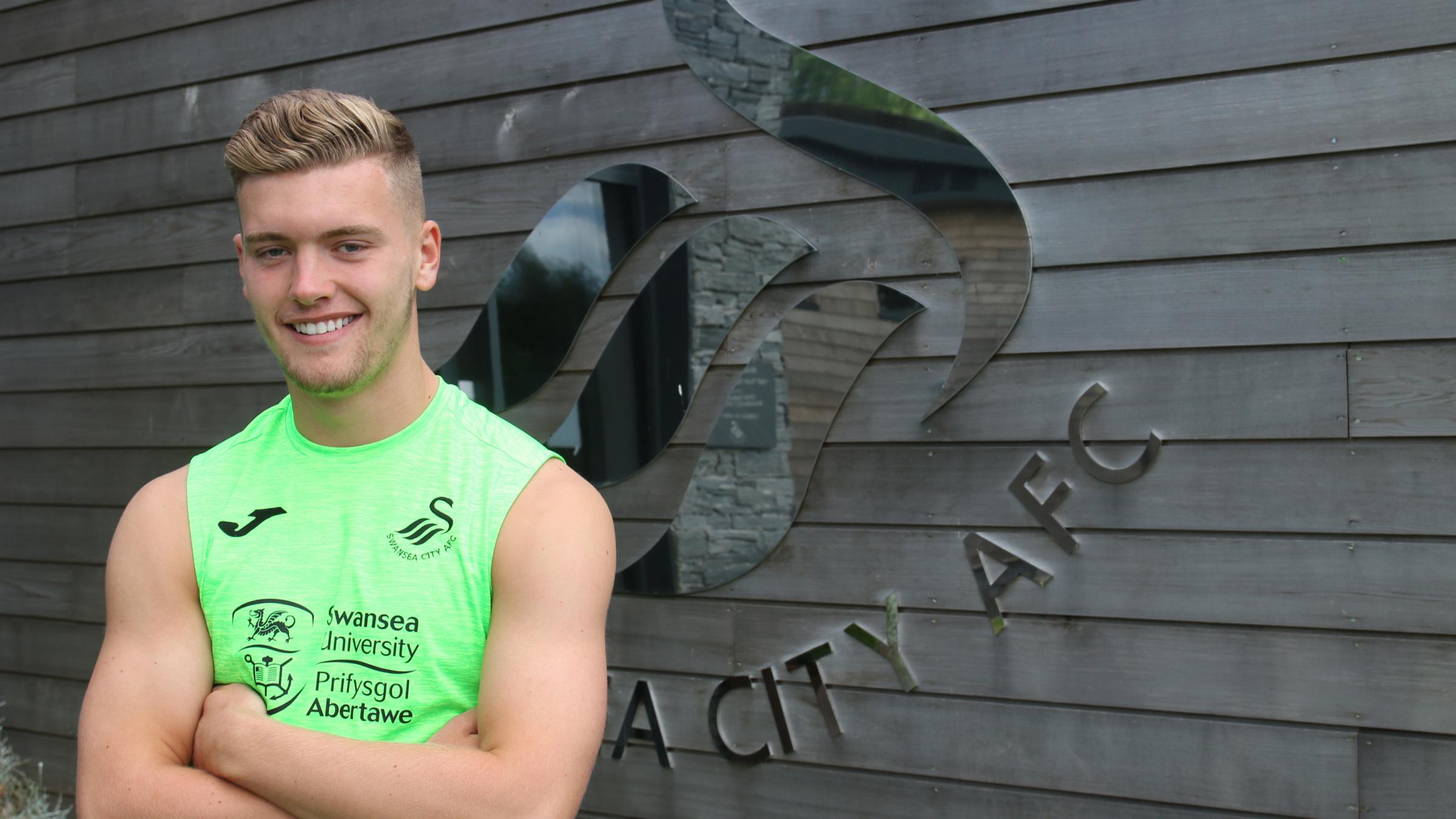 "I am really excited, I have been involved with the academy for a while now and signing that first professional contract is a big moment for any player," he said.

"My brother has also been in the academy and has a pro deal. I have always looked up to him and the boys in the under-23s, I have got to that stage now and I am really pleased.

"Obviously it's great for our family to have Jack and I involved with Swansea City and it would be great if we could get to play together one day." 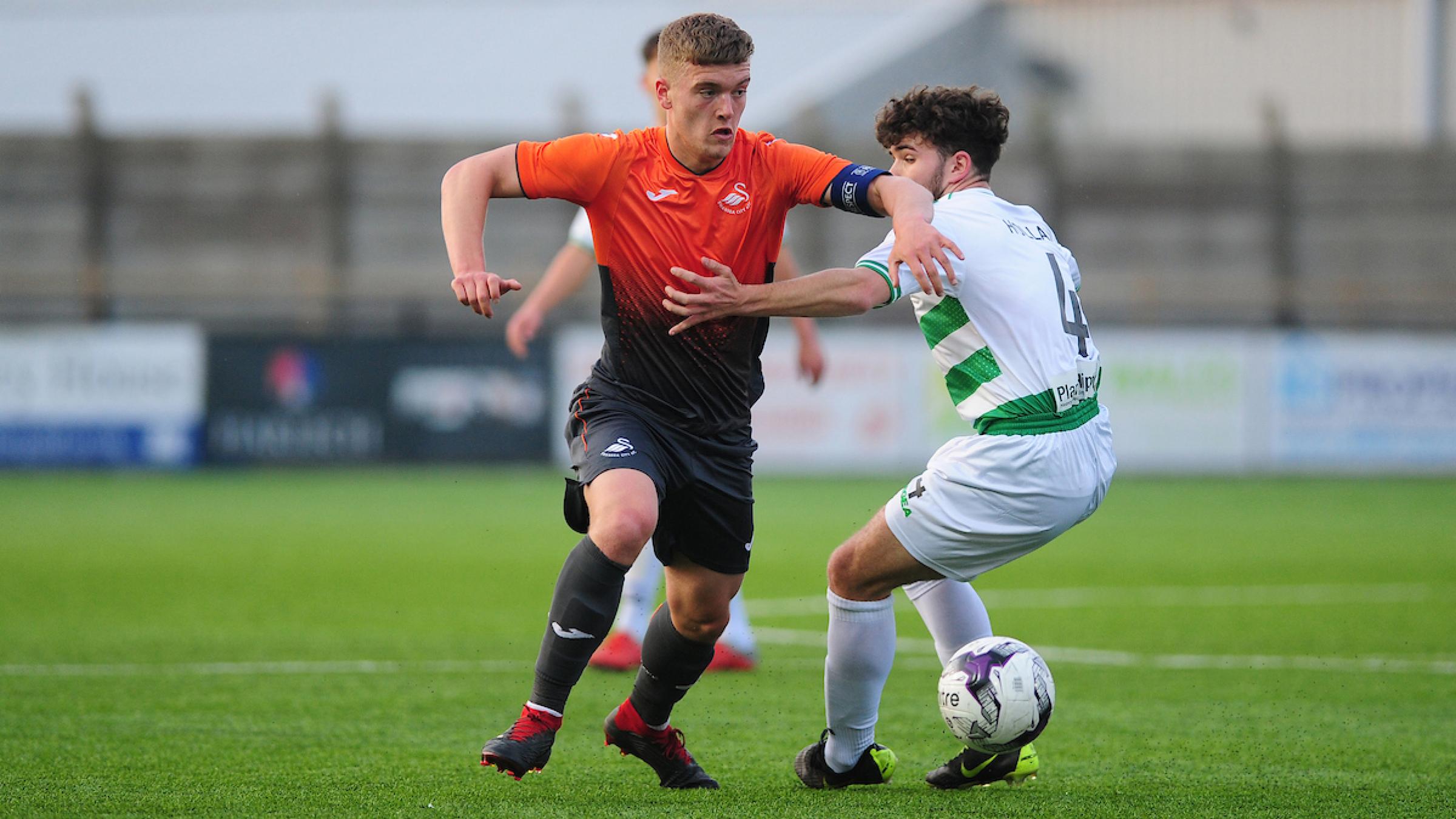 Evans served as the under-18s' vice-captain during the 2018-19 season, skippering the side on occasions, while he wore the armband in the under-19s' FAW Youth Cup final victory over TNS.

He also made a couple of appearances for the under-23s - starting their Checkatrade Trophy showdown with Stevenage, and coming on as a substitute in the Premier League Cup semi-final against Everton.

"I had great experiences last season. I enjoyed captaining the under-18s, whilst training with the under-23s really helped me to push on and learn," he added.

"Captaining the under-19s in the cup was fantastic too, and now I really want to try and make my stamp on things with the under-23s.