Swansea City Under-23s’ coach Cameron Toshack wants the development side to start to build momentum when they welcome Sunderland on Sunday (12pm).

The young Swans return to Premier League 2 Division 2 action at Landore, where they are aiming to build on Thursday’s impressive 1-1 draw against PSV Eindhoven.

They produced a magnificent display in their Premier League International Cup opener, with Liam Cullen’s second-half strike earning a share of the spoils.

It was the perfect response following Monday’s humbling 5-0 defeat by Reading at the Madejski Stadium.

And Toshack is hopeful for more of the same when Sunderland descend on South Wales.

“We were really pleased with the performance on Thursday – on a collective and individual basis,” he said.

“The boys know that they let themselves down against Reading. It was a performance that everyone wanted to get out of their systems and we were fortunate to have a very challenging game within a couple of days against a top quality and elite group.

“The group demonstrated how good they can be. With our movement and speed of play towards the end of the game, we were unfortunate not to end up winning.

“The understanding of a gameplan is something that young players need to show they’re capable of. From the staff’s point of view, it was really pleasing that we were able to do that against very good opposition – with and without the ball.

“It’s now important that we maintain those levels. Part of young players’ development is to gain consistency and deliver what they’re capable of more often than not. We now have a very good opportunity to do that against Sunderland.

“They will provide a completely different proposition to the way that PSV set up. It’s a matter of being able to deal with what they bring and earn the right to play. That’s the key factor that we always try to challenge our young players with.” 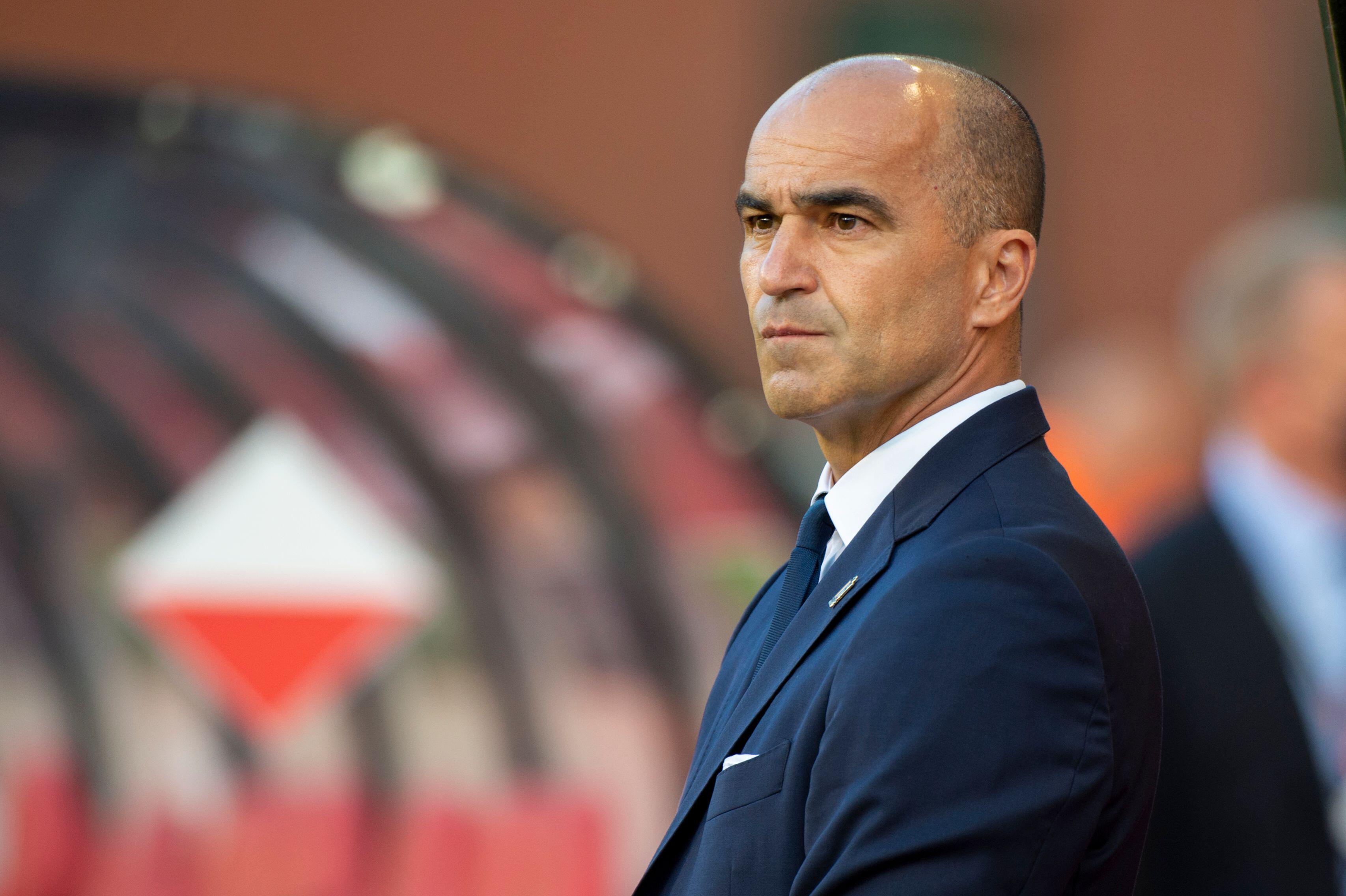 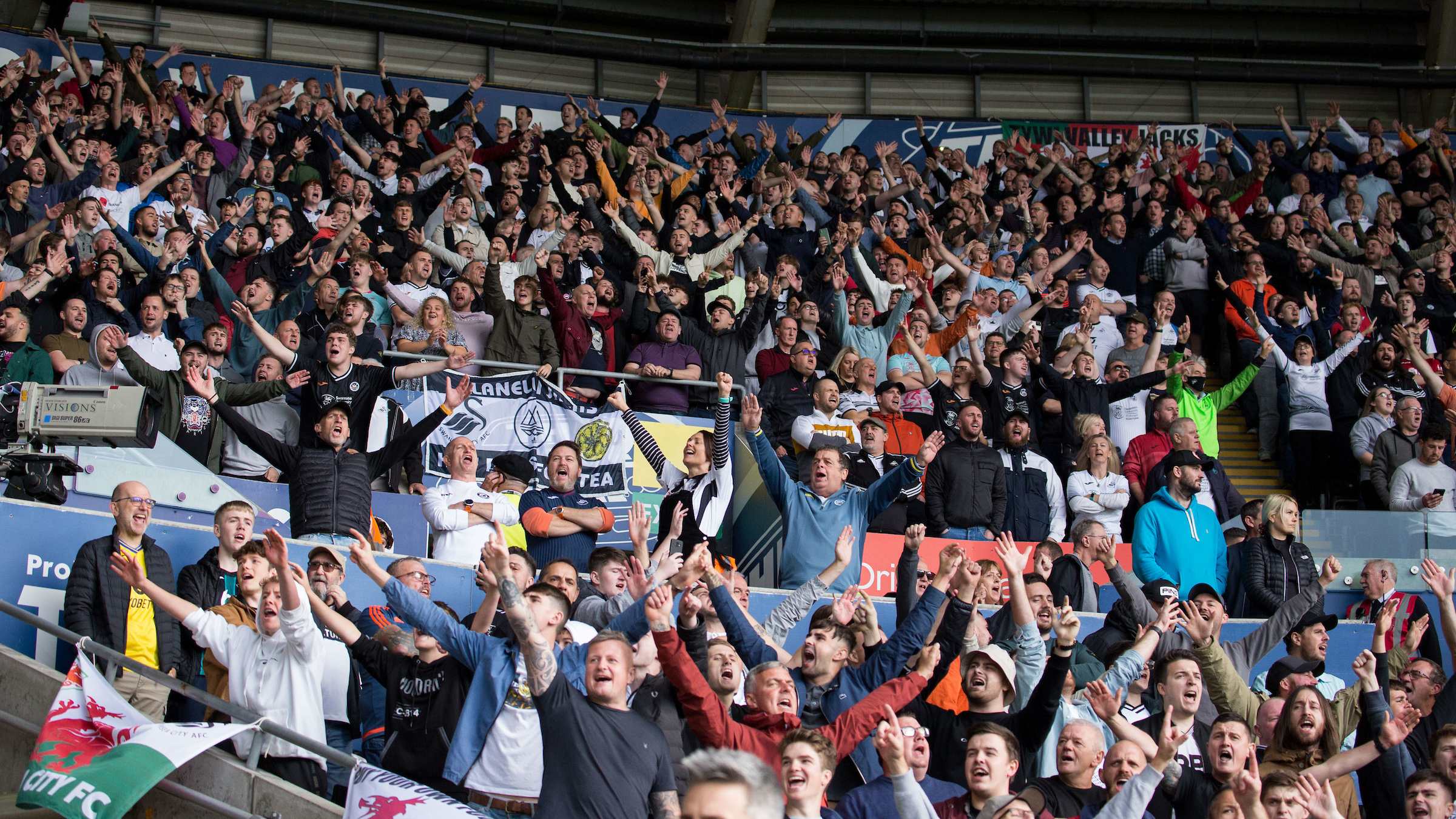