Tickets for Swansea City’s fourth round Carabao Cup tie against Manchester United are now on sale to season ticket holders at a discounted rate.

The Swans will welcome Manchester United in the Carabao Cup on Tuesday, October 24 (7.45pm), which will be live on Sky Sports.

The Swans will host Jose Mourinho's holders at the Liberty Stadium aiming to book their place in the last eight of the competition.

Paul Clement's side have already defeated MK Dons and Reading on their way to the fourth round while the Red Devils saw off Burton Albion in round three.

Season ticket holders will have discounted tickets during a four-day exclusive window prior to tickets going on general sale to purchase their own seat only.

Jack Army members will also receive the discounted ticket offer from this Friday until 10am on Monday, October 2.

All remaining tickets will go on general sale from Friday.

NOTE: Please be advised that season ticket holders purchasing tickets in the general sale window will be required to pay the full price of the ticket.

Supporters can purchase their tickets online, in person at the ticket office or by contacting 0844 815 6665*.

Jack Army members will be awarded one point for this fixture.

Swansea City can confirm a second allocation of tickets for our fixture against West Bromwich Albion on Saturday October 1 are now on sale.

Swansea City host the first south Wales derby of the season against Cardiff City on Sunday October 23, and tickets will go on sale to Jack Army Members at 10am on Monday September 26. 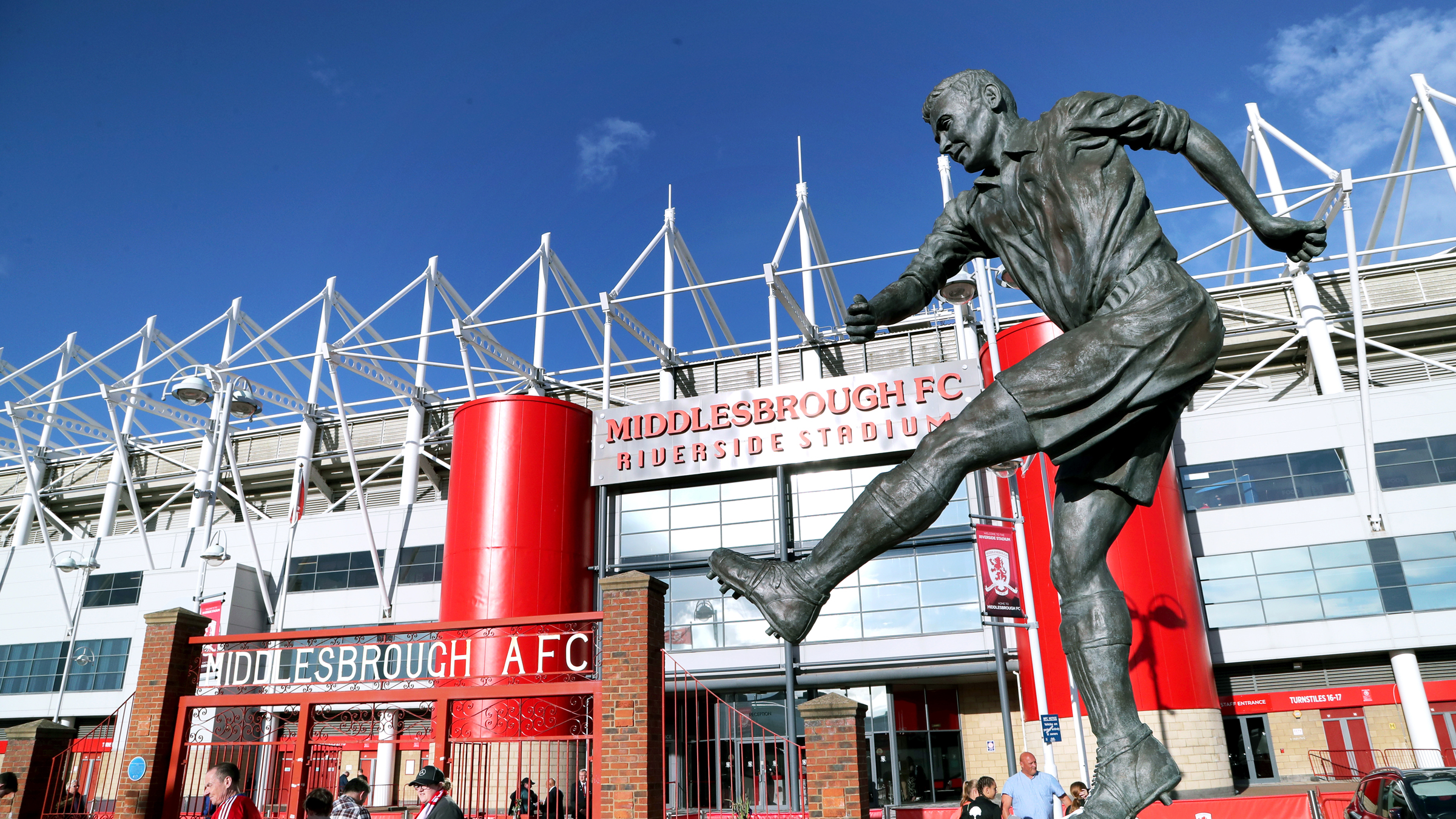 Swansea City supporters can purchase tickets for Saturday’s fixture at Middlesbrough until midday on Thursday (August 25), or take up the option to pay on the day at the Riverside Stadium. 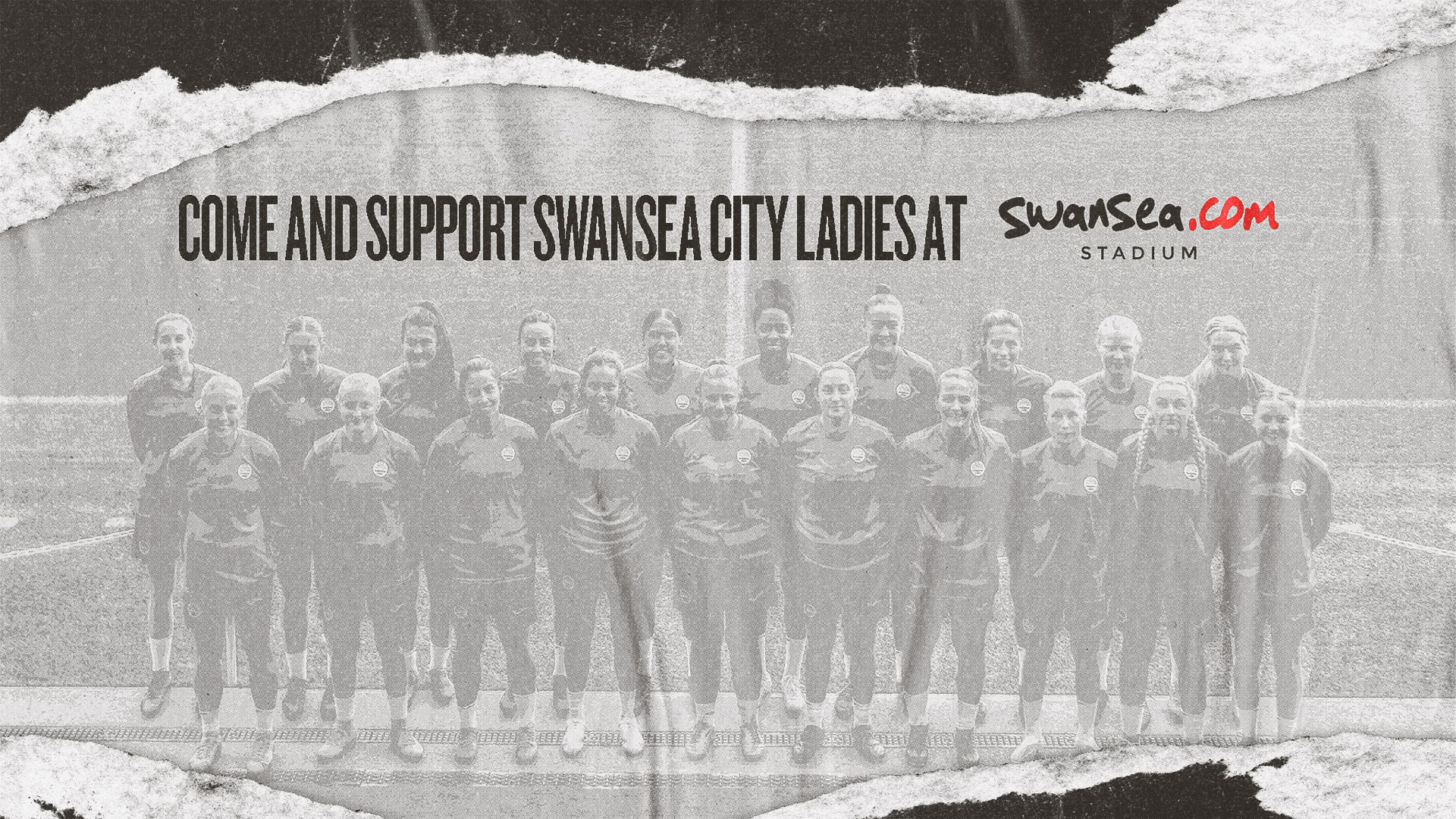 Watch Swansea City Ladies for free at the Swansea.com Stadium

Supporters can watch Welsh champions Swansea City Ladies for free when they play at the Swansea.com Stadium for the first time on Sunday, September 4.