Cardiff tickets on sale to Jack Army members from Monday

Tickets for Swansea City’s Championship fixture against Cardiff City will go on sale from 10am on Monday to Jack Army members only.

The Swans will host Cardiff City on Sunday, October 27 (12pm) in the first South Wales derby of the season at the Liberty Stadium.

With over 1,000 Jack Packs sold for a triple-header of fixtures (Brentford, Cardiff and Millwall), there are currently approximately 3,000 match tickets available for home supporters. They will go on sale first to Jack Army members, who will be able to purchase their ticket online.

The window for Jack Army members who are season ticket holders will open from Monday, September 23.

Supporters can still purchase the Jack Packs HERE to secure their ticket for Cardiff as well as the other two fixtures.

From 10am on Monday, September 16
Jack Army members who are NOT season ticket holders. Online only.

From 10am on Monday, September 23
Jack Army members who ARE season ticket holders. Online only.

NOTE: Please be advised that Jack Army members can purchase at the Jack Army price until matchday where the price will increase to the standard ticket price on that day. Jack Army members will be awarded one point for this fixture.

Supporters will be able to purchase one ticket per Jack Army member in the Jack Army windows. Full-time students will need proof of identification when purchasing tickets. Under 14’s must have an accompanying adult.

Tickets will be available from HERE from Monday, September 16.

**New booking fees are now in place. For home tickets, the booking fee for tickets purchased as e-tickets has been removed until the end of the season. A £1.25 postage fee will still apply per delivery/order for tickets ordered via post. The £2.50 per ticket purchased by phone or in person will still be applied. Jack Army memberships have a booking fee of £2.50 per membership. 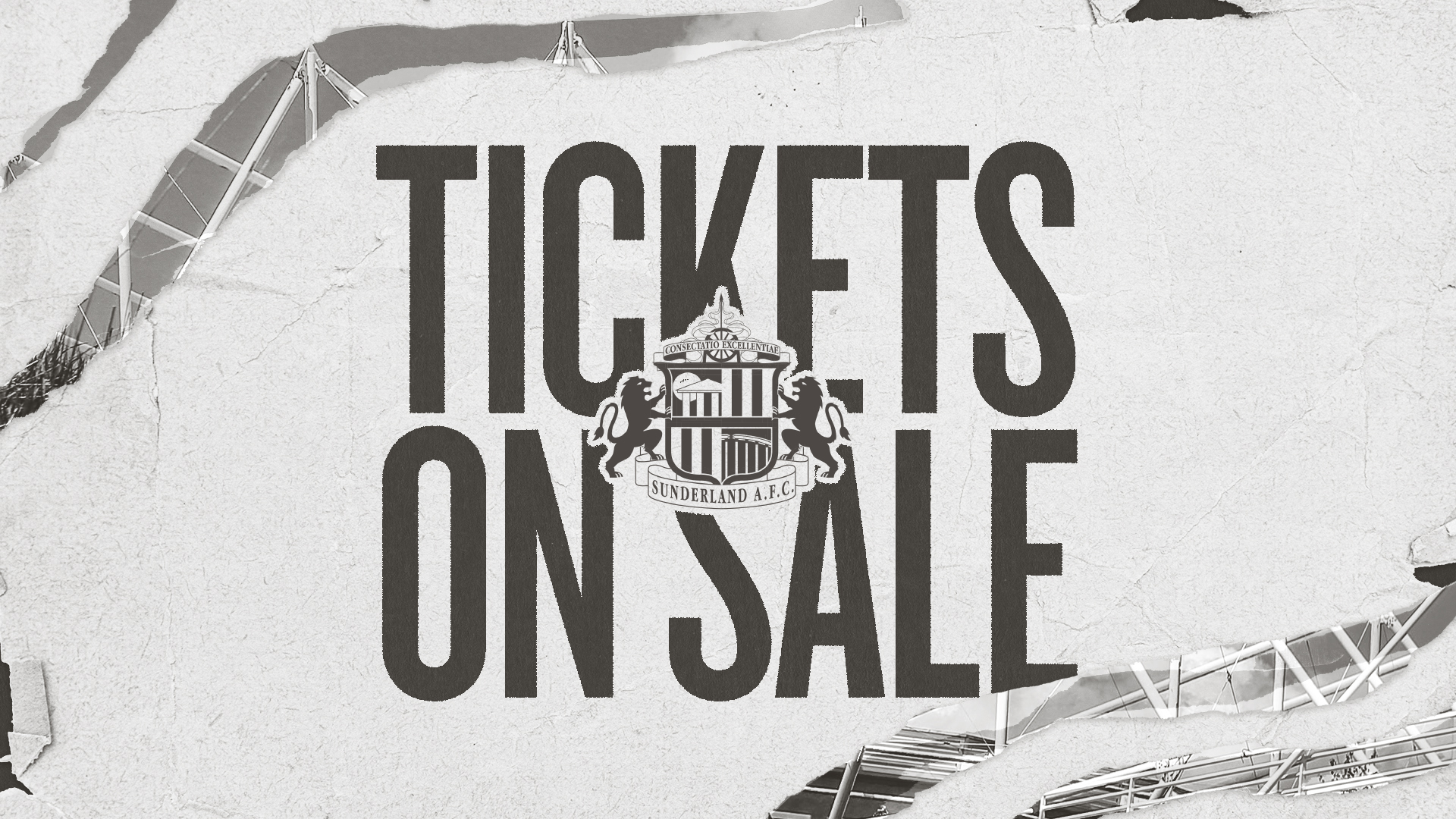 Swansea City are on a run that has made them one of the form sides in the Championship, and there is still time for supporters to get their tickets to cheer on Russell Martin’s side against Sunderland this weekend. 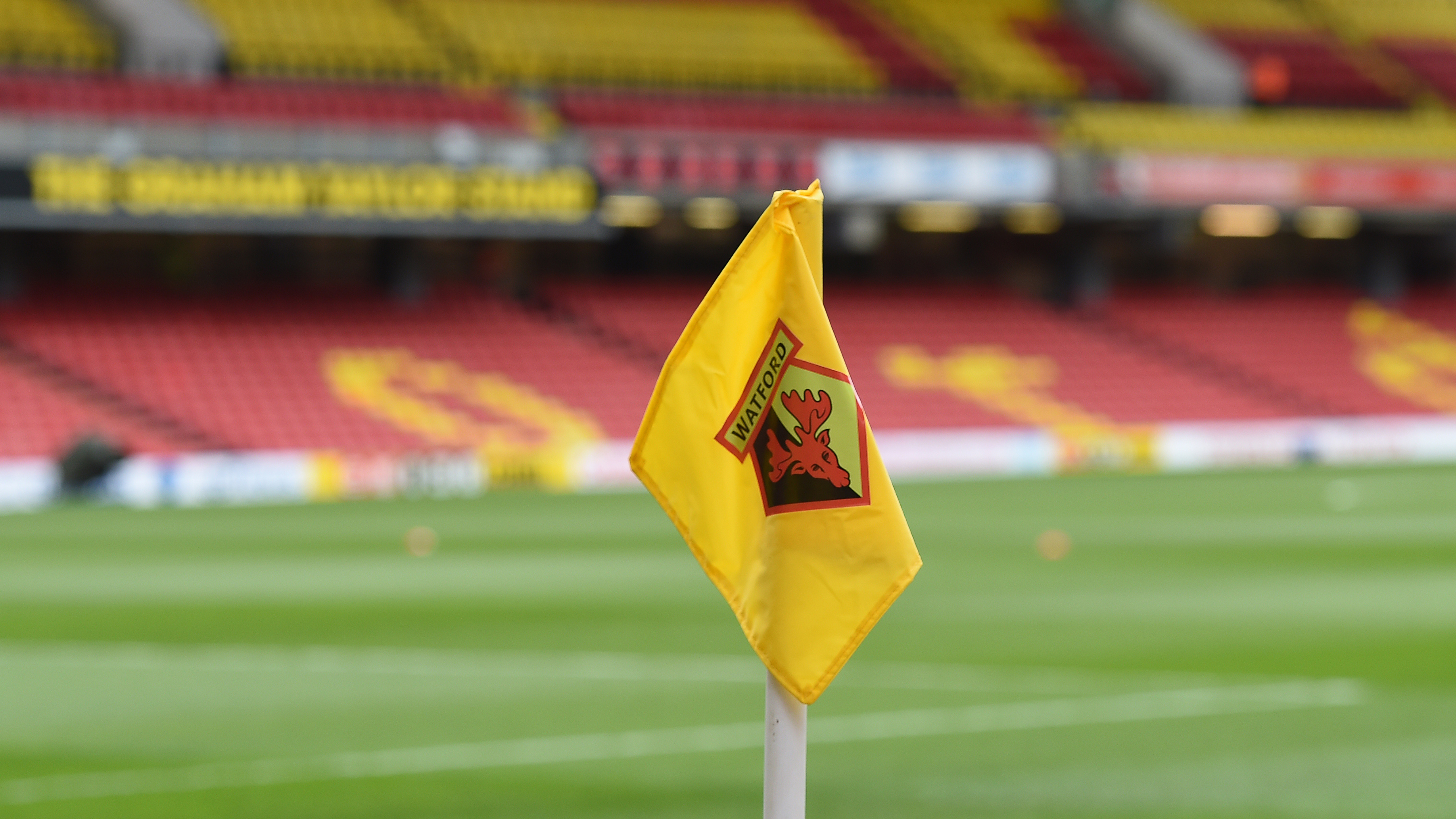 Pay on the day at Watford

Swansea City supporters are advised they will be able to pay on the day for Wednesday’s Championship fixture at Watford (7.45pm kick-off). 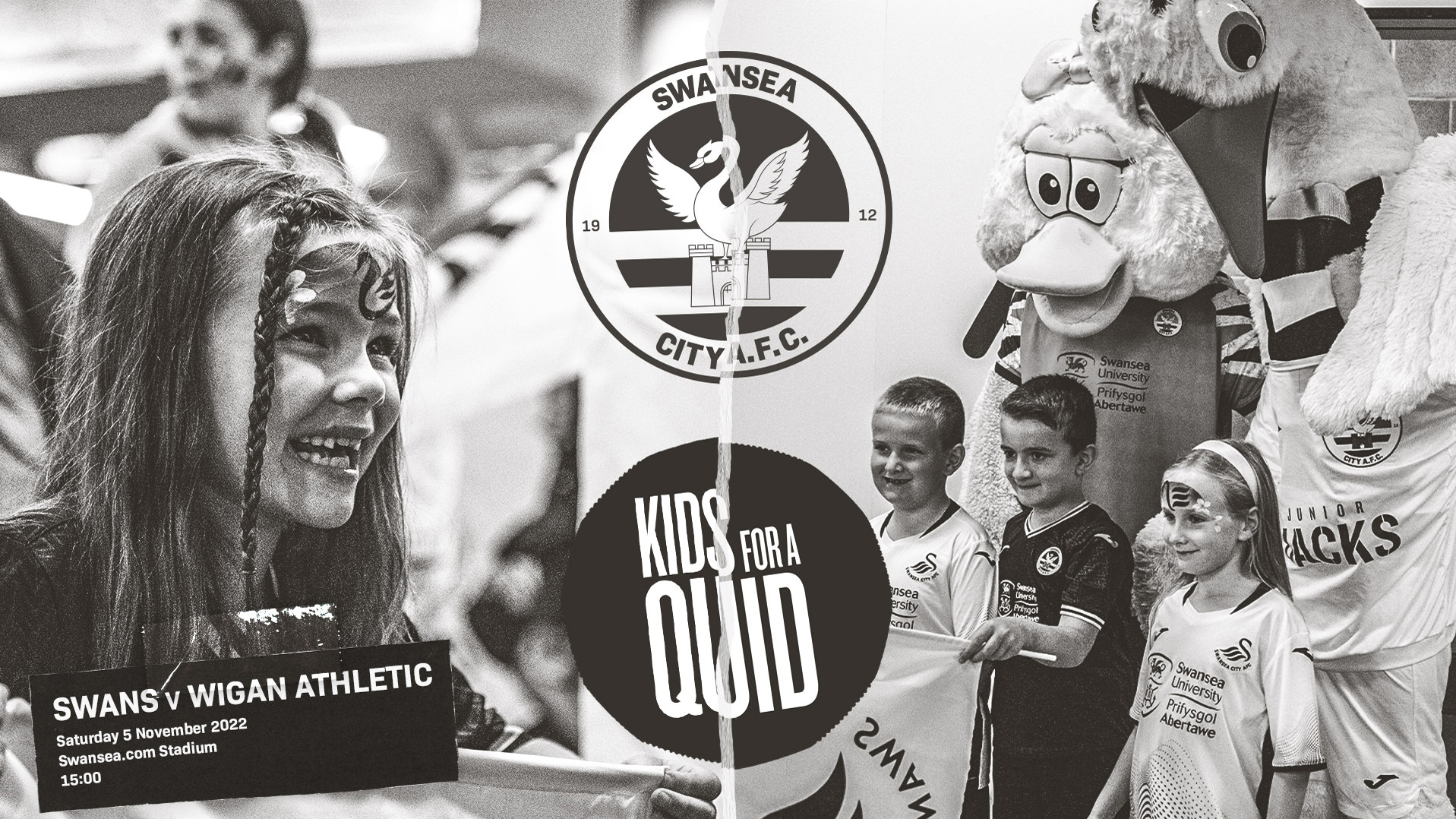 Kids for a quid for Wigan fixture | Tickets on sale

Ticketing arrangements for Swansea City's home match against Wigan Athletic on Saturday November 5 have been confirmed, and families can take advantage of our 'Kids for a Quid' initiative for this fixture.

Tickets on sale for Arctic Monkeys show at the Swansea.com Stadium

Tickets are now on sale for Arctic Monkeys' huge show at the Swansea.com Stadium on June 12, 2023.