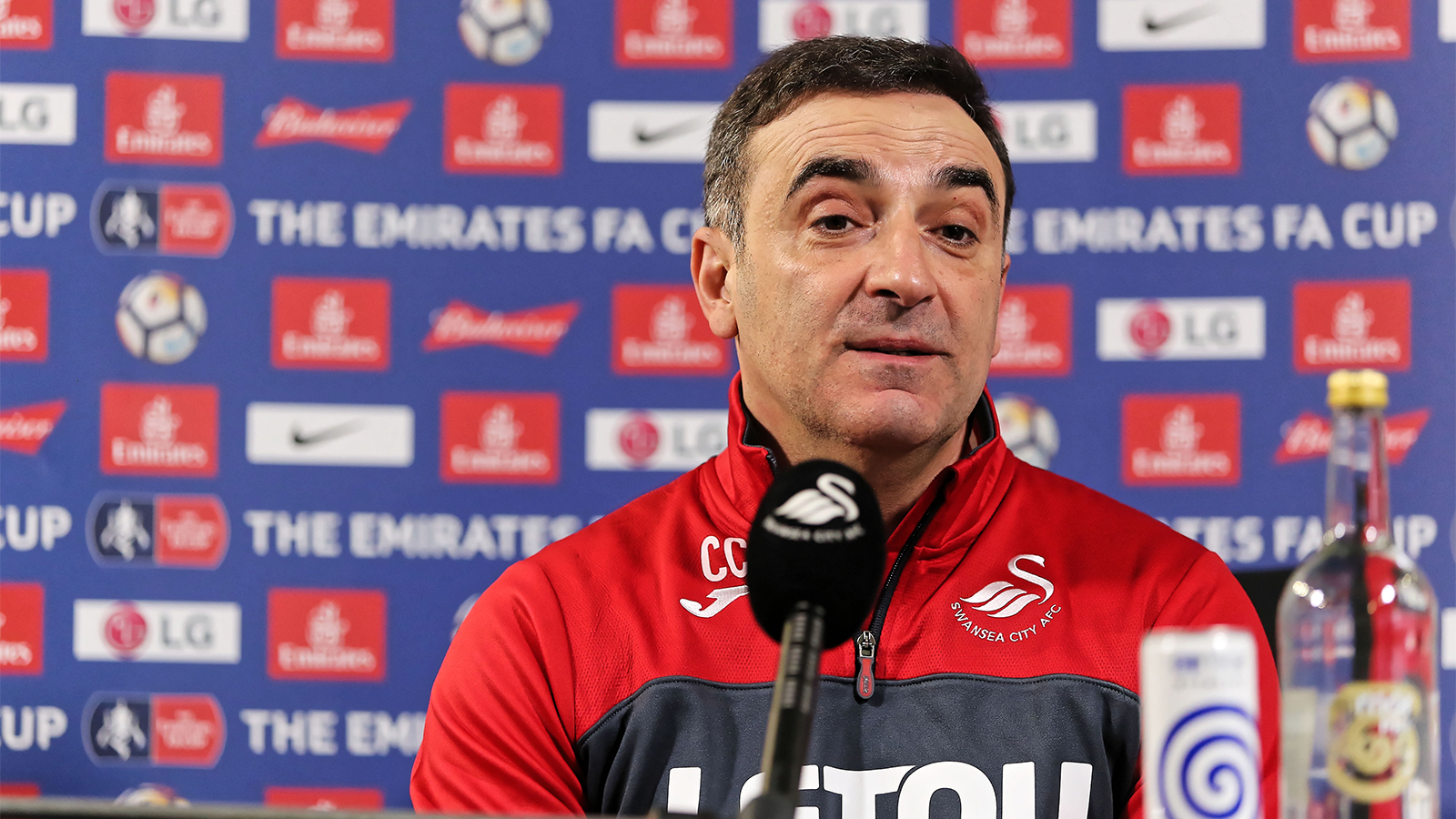 Carlos Carvalhal is anticipating a busy final few days of the January transfer window as Swansea City bid to strengthen their squad ahead of Wednesday night's deadline.

The Swans have been linked with a number of potential new recruits this month, with the Portuguese searching for "lobsters" to boosts his side's hopes of Premier League survival.

Carvalhal once again reiterated his reluctance to discuss names before deals are done, but insisted he is confident that progress is being made on the transfer front.

"Clubs like us are more likely to sign players in the last few days of the window," said Carvalhal.

"Players may want to go to clubs not in the relegation places, but everyone gets nervous in the last few days and things can be achieved. It is in these moments that we can bring in really good players.

"It is still our target to bring in the best players. We want them to bring something different to the team.

"I have the same confidence. Things are developing. I don’t know if we are 'near, near, near' but I know we are progressing at the things we are trying to do. Let’s see what happens."

Meanwhile, the Swans boss confirmed that Jay Fulton is likely to join Wigan Athletic on loan, with the deal yet to be rubber stamped. 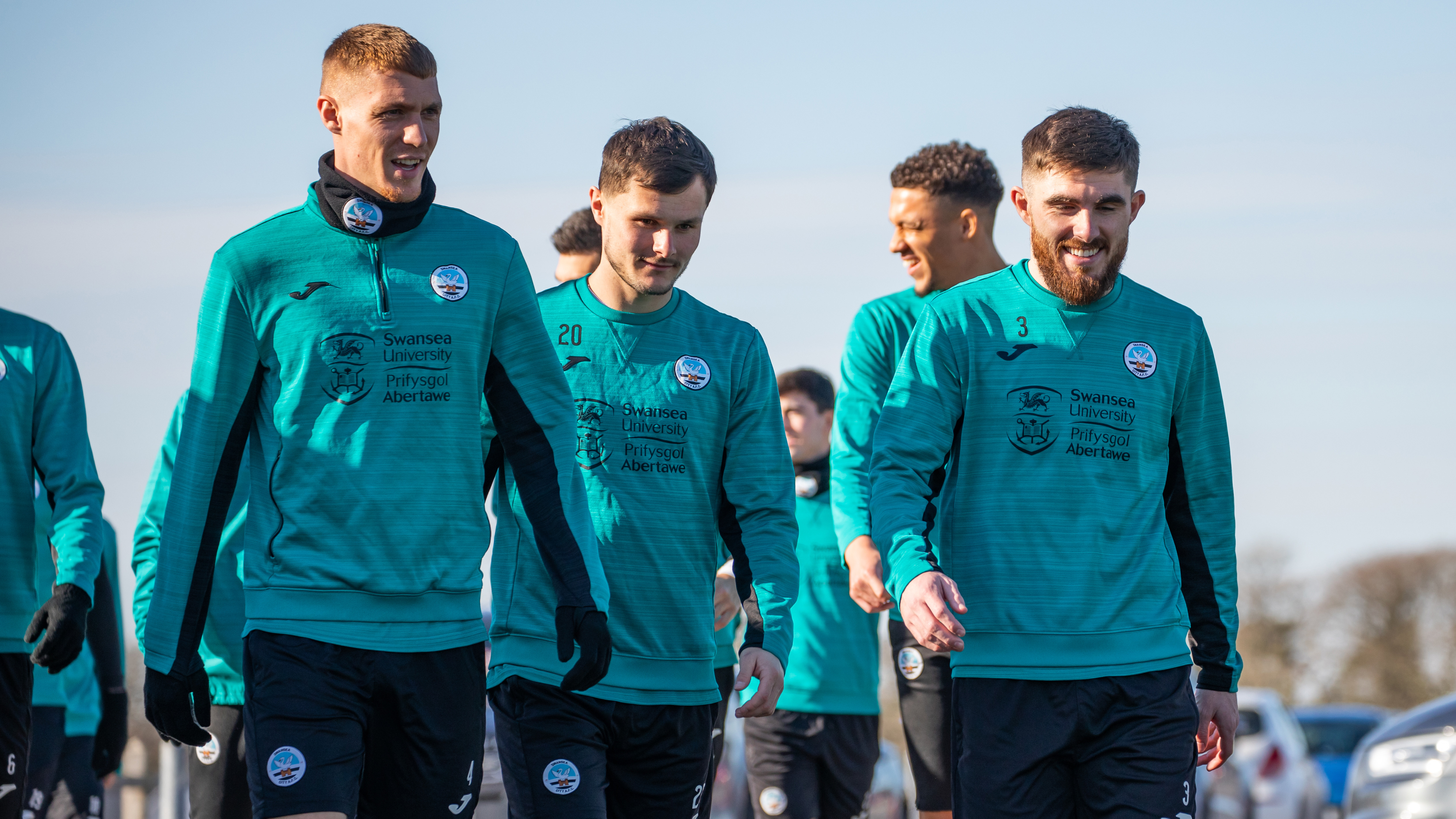