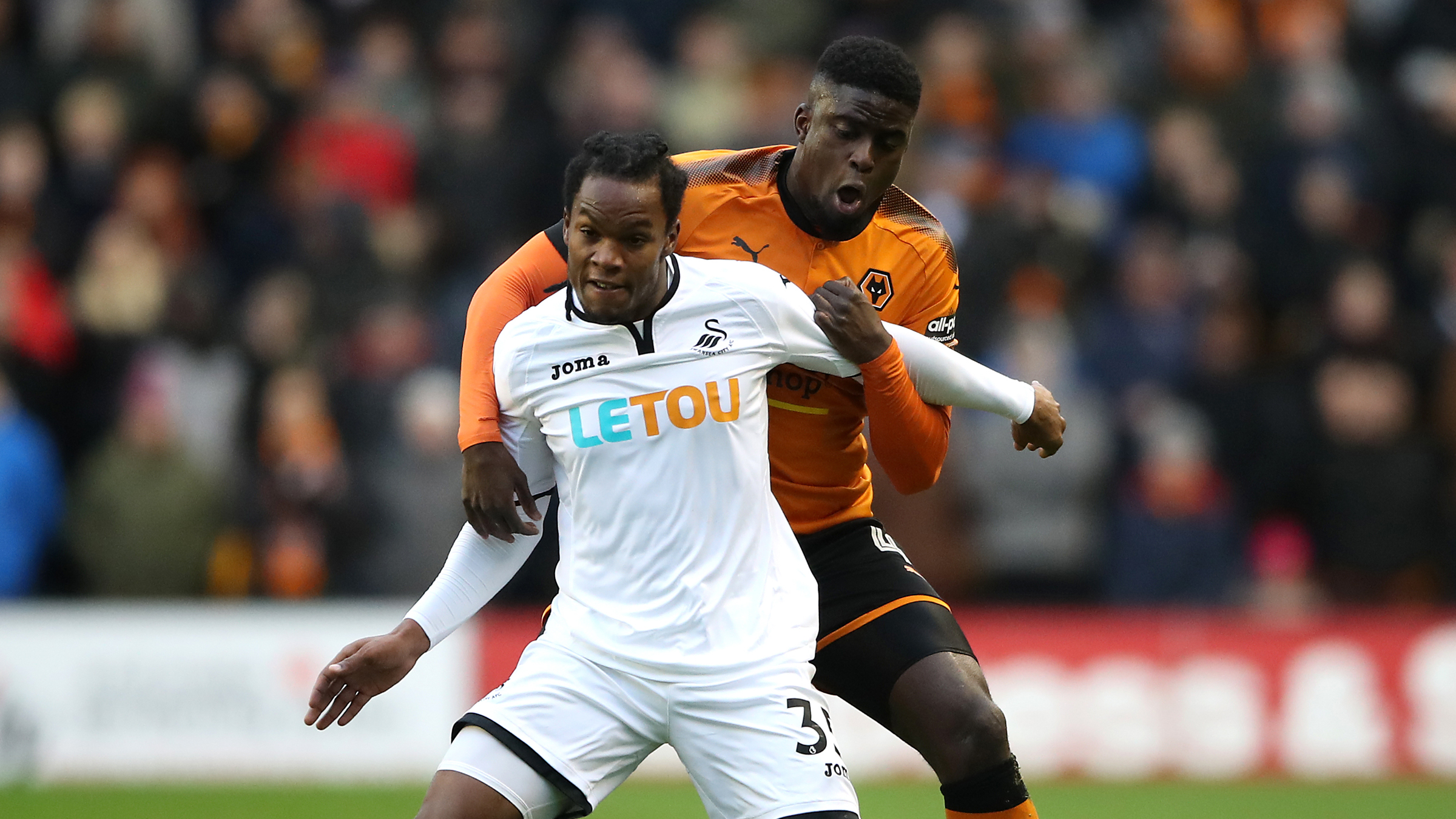 Carlos Carvalhal is hopeful that Renato Sanches has not suffered any lasting damage after the midfielder limped out of Swansea City’s Emirates FA Cup draw at Wolves.

Sanches lasted only 34 minutes of the Molineux stalemate before coming off clutching his hamstring.

It would be a blow for the Swans should the Portugal international face any time on the sidelines, for he has enjoyed his best week since joining the club on loan last August.

Sanches impressed at Watford last weekend, then again as the Swans were beaten by Spurs in midweek.

And with a key Premier League fixture at Newcastle ahead next weekend, Carvalhal has fingers crossed.

“As you know Renato didn’t play too much before, then he played two games with high intensity in a short space of time,” said the Swans boss.

“Especially in the last game, the pitch was very heavy. The conditions were not easy and he ran a lot.

“Today he felt a pain. Not the kind of pain that can be a rupture, but pain that meant we had to take him out of the game.

“We don’t think he will be out for a lot of days but we must analyse it in the next 48 hours.”

There was better news for Wilfried Bony at Wolves, as he got 77 minutes of action under his belt after his hamstring problem.