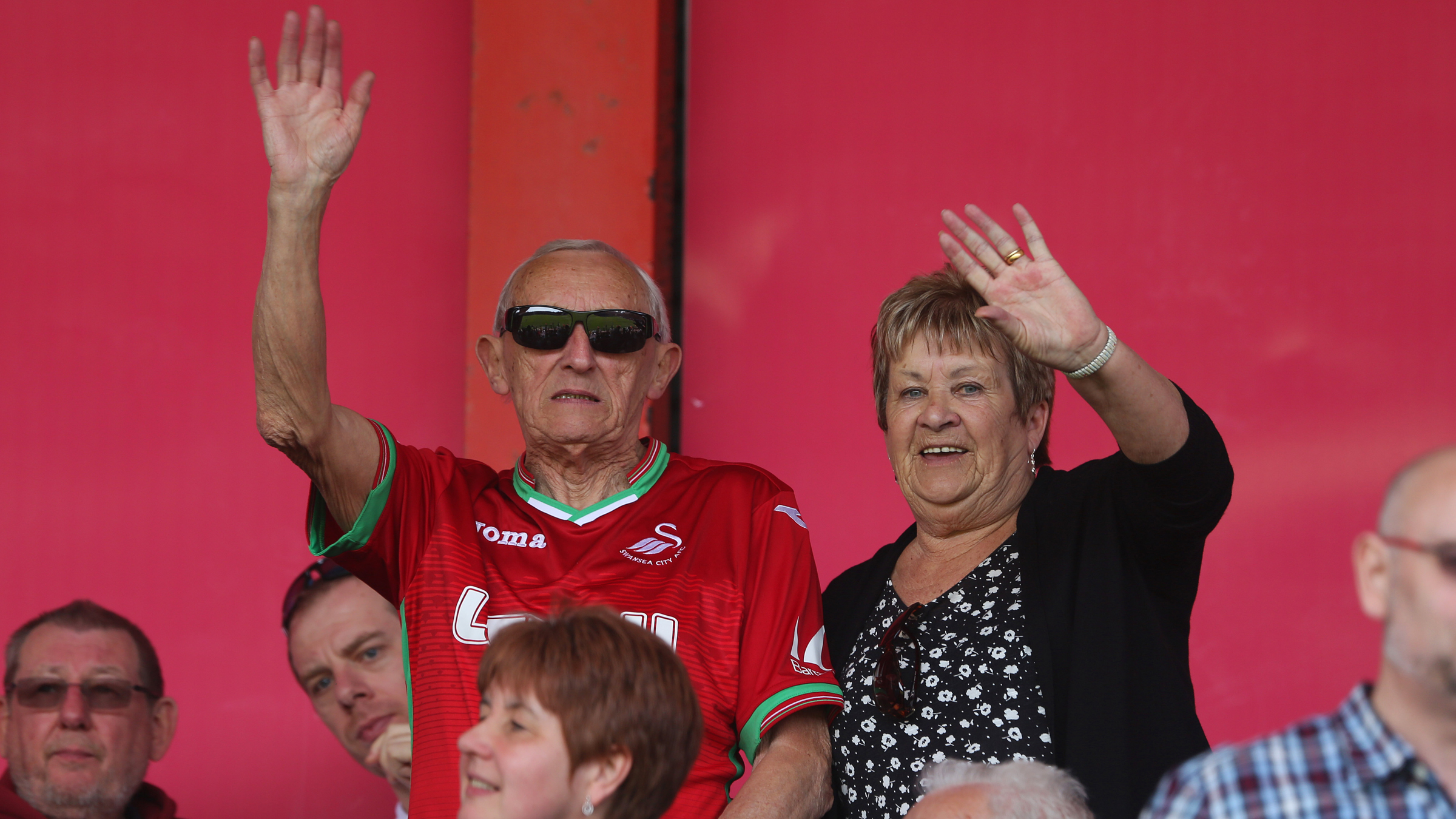 Swansea City supporters are advised that the club will be making two significant age group changes to ticket categories next season.

The first change relates to the children’s concessionary rate.

This will increase from the age of 16 to 18 to ease the financial burden on our young supporters and to build their long-term affinity with the club.

The concessionary rate for full-time students will remain unchanged with the relevant proof of studies.

The second change relates to our senior fans where the club will be falling in line with the vast majority of clubs across the country and adjusting the concessions criteria from 60 to 65.

However, the club will honour our existing concessions for next season and beyond for supporters aged 60-64 who renew their current season ticket for the 2019-20 campaign - and continue to renew going forward.

For clarity, if a senior concessionary rate is available to you now – and you are a current season ticket holder - then it always will be if you renew annually.

The club will also honour those season tickets holders who are currently 59 years old and due to qualify for the senior rate for the first time next season.

Those who purchase the newly released Pack of 10 for this season will also qualify for the 60+ concessionary rate if they go on and purchase a season ticket by the renewal deadline.