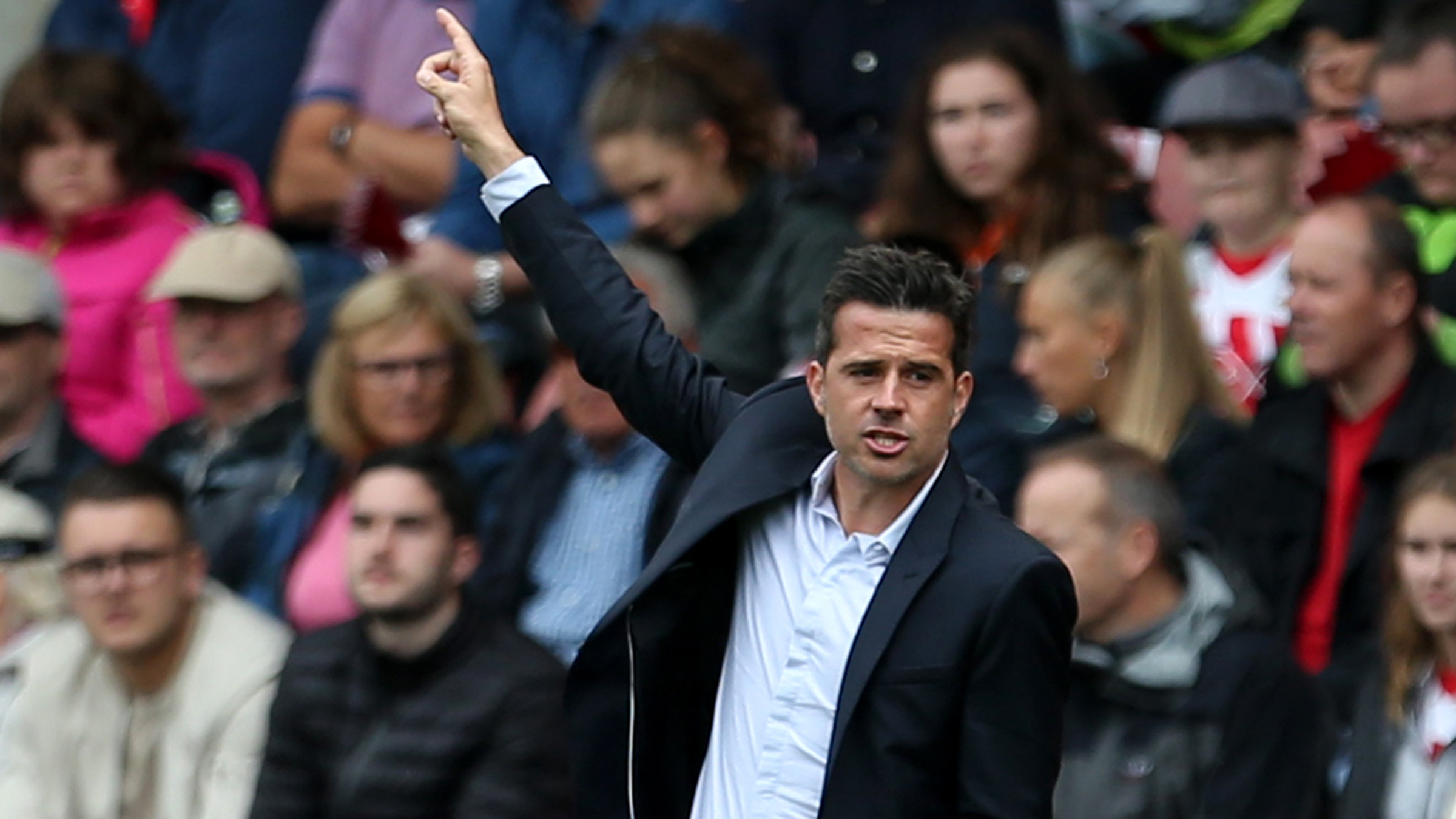 Paul Clement reckons Swansea City must overcome a Watford backlash if they are to claim a first home win of the season this weekend.

The Swans are hungry for victory having lost their first two Liberty fixtures of the new campaign, against Manchester United and Newcastle United.

But Clement expects a difficult test against a Watford side who were beaten 6-0 on their own patch by Manchester City last weekend.

“That can happen when you play one of the top sides and they are firing on all cylinders,” said the Swans boss.

“We have had that happen to us. The top sides can be difficult to stop, particularly at home when you are trying to show your fans that you’re going out to attack and win the game.

“But Watford started the season by drawing with Liverpool and they have had some very good results since then.

“They have had some good wins and they have a healthy points tally.

“They will want an immediate reaction after what happened against Manchester City, because you don’t want back-to-back losses.”

The City loss was Watford’s first in the league this season.

Marco Silva's team have drawn at Vicarage Road against Liverpool and Brighton and won both their away fixtures so far, at Bournemouth and Southampton.