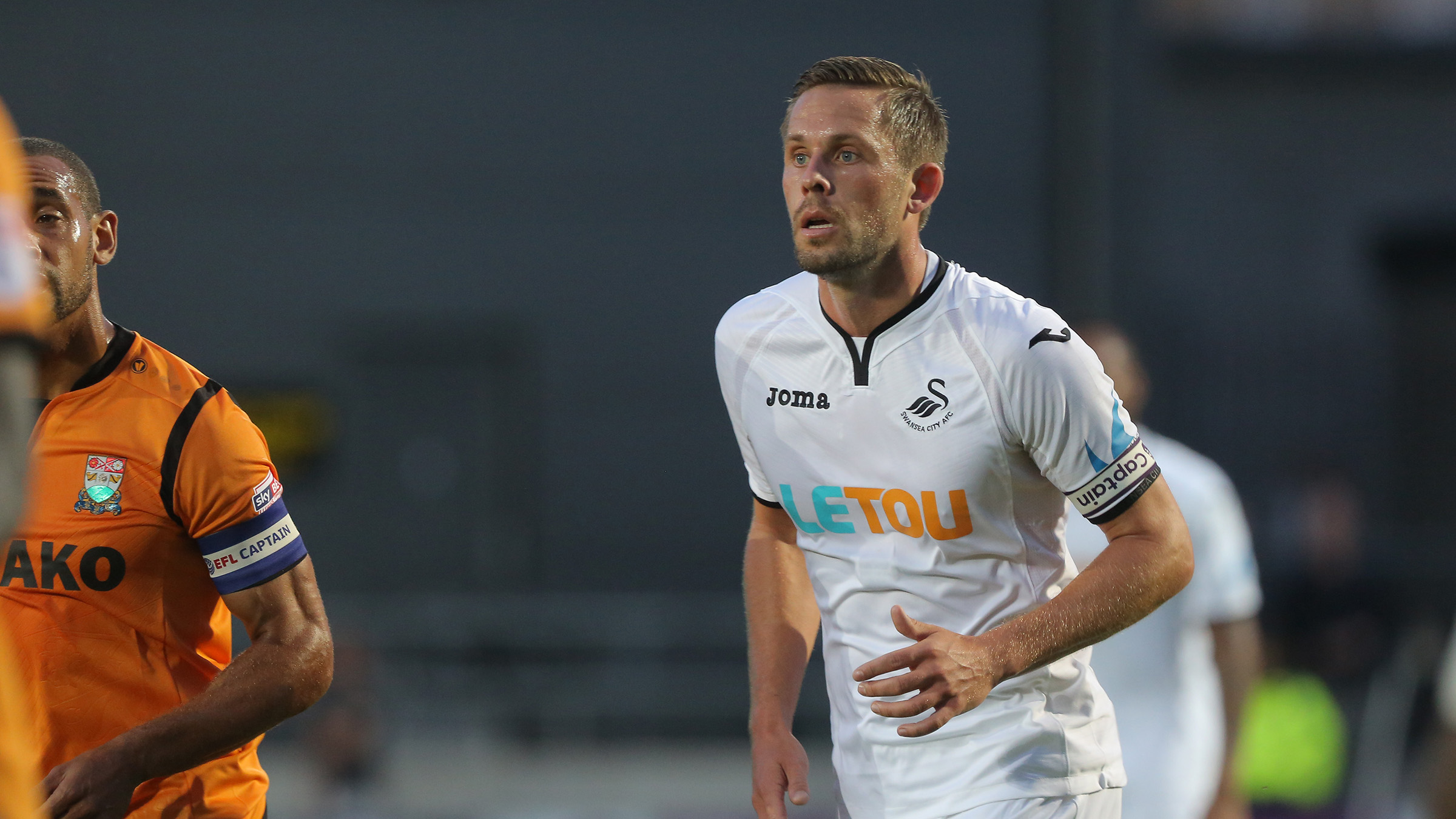 Clement: I won't talk signings until Sigurdsson is sorted

Paul Clement has put talk of new signings on hold until Gylfi Sigurdsson’s future is sorted.

The Swansea City boss was asked about potential additions to his squad following his team’s goalless draw at Southampton on the opening day of the new Premier League season.

Sigurdsson missed the trip to the South Coast because of ongoing speculation about a possible move away from the Liberty Stadium.

But Clement feels it would be wrong to discuss possible recruits while Sigurdsson’s situation remains unresolved.

“I am not going to speak about incoming players,” Clement said.

“The only thing that’s important at the moment is the Gylfi Sigurdsson situation.

“If that (deal) does go through, then we can start acting on getting some of our targets.

“I don’t really want to speak about other players because I don’t think that’s right until something is certain, and nothing will be certain until the Sigurdsson situation is sorted.”

Clement suggested a compromise may be key to ending the uncertainty over Sigurdsson earlier this week.

No transfer fee has yet been agreed with a rival club, but Clement reckons an end to negotiations could be in sight.

“We are still in a situation at the moment where there’s a difference in opinion on the valuation of the player, but I don’t think it’s far off,” he added.

“I get the sense that it’s getting closer.”