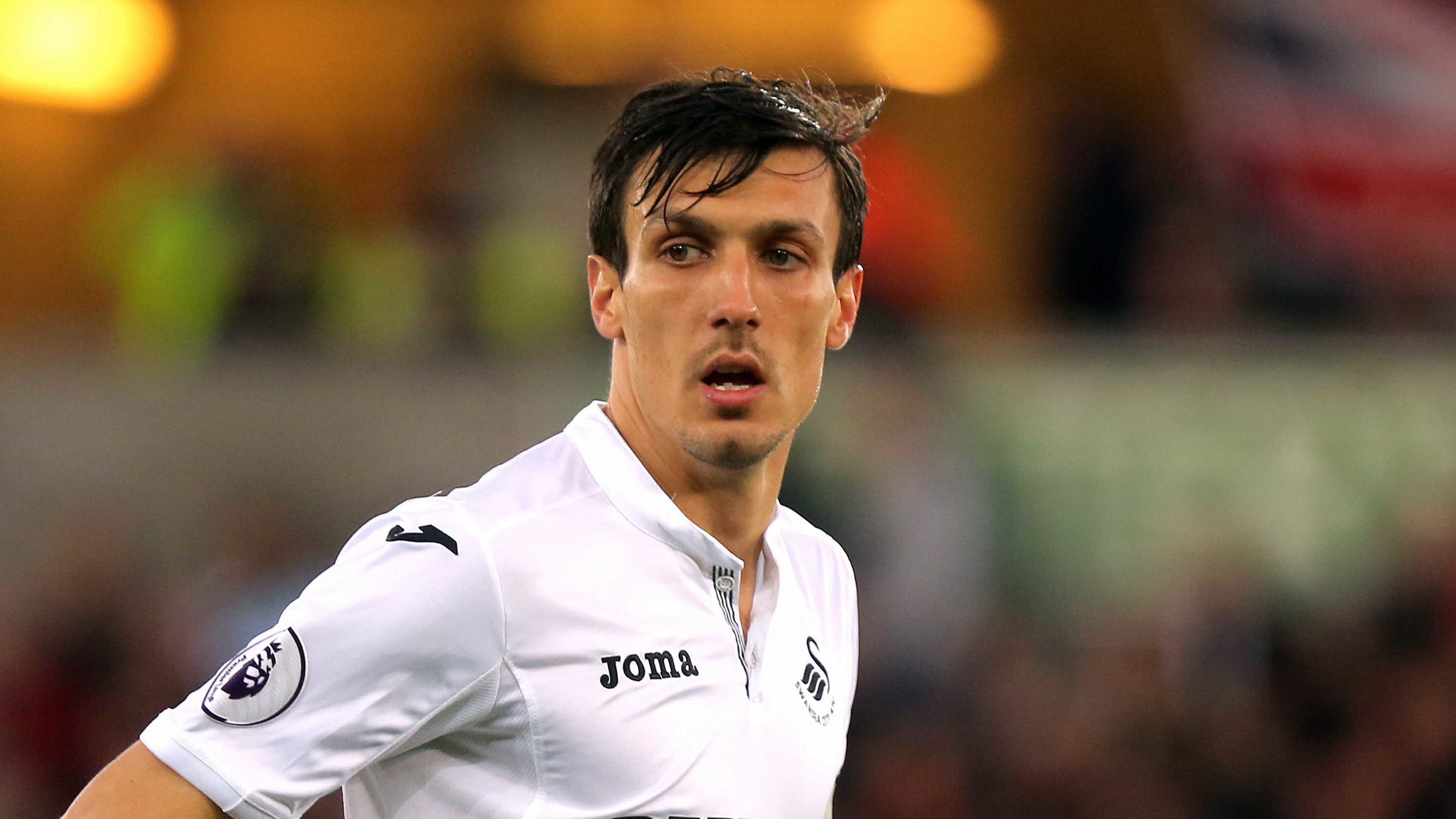 Paul Clement has said a fond farewell to Jack Cork after admitting he was in no rush to lose his vice-captain this summer.

Cork’s time as a Swansea City player has come to an end after he joined Burnley for an undisclosed fee.

The midfielder departs having served the Swans well throughout his two-and-a-half-year stint at the Liberty Stadium.

Cork was a reliable performer on the field during his time in SA1 and was also a popular figure behind the scenes.

And Clement has revealed he had no plans to lose the former Chelsea youngster before Burnley came calling.

“Jack was not someone we were looking to move on,” the Swans manager said.

“I saw him as part of my plans, but a really good offer came in from Burnley and it was also a good personal offer for Jack.

“I think it’s a good deal for both parties.”

Cork made 83 Swans appearances after joining the club in a cut-price deal from Southampton in January 2015.

He played 15 times under Clement following his appointment in January this year.

Cork, who turned 28 last month, returns to Burnley having had two loan spells with the Clarets in his younger days.

“I have worked with Jack closely for the last six months and he is a player I know very well from his early days at Chelsea,” added Clement.

“I have known him since he was nine or 10-years-old and I have a good relationship with him.

“He has been an excellent player for this club. He is a very popular member of the dressing room and he is a good footballer.

“Of course, we wish him all the best for the future.”