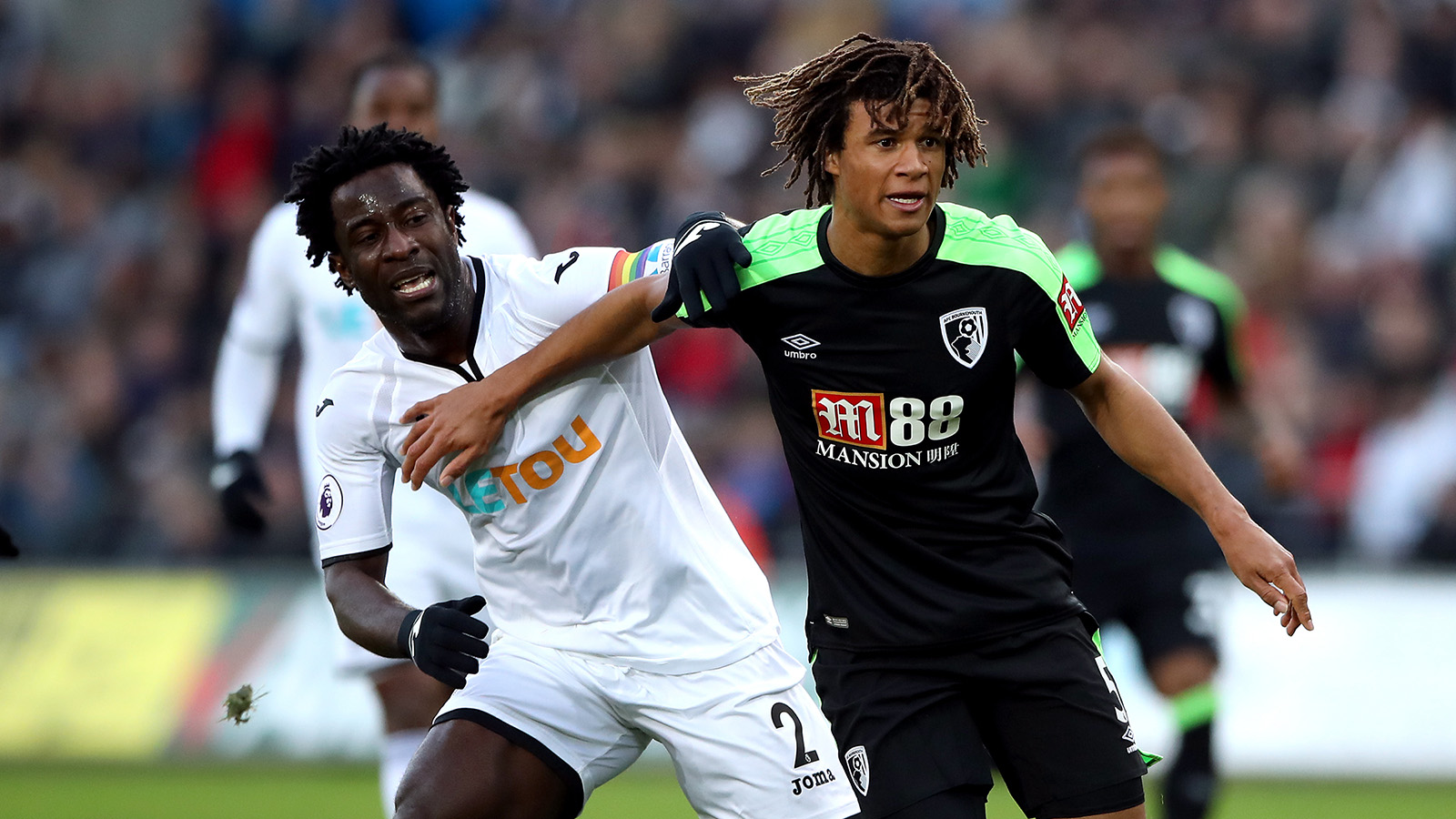 Starting a game for the first time since September after hamstring troubles, Bony was a dominant presence in attack for Clement’s side.

The only thing lacking from the Ivorian was a first goal since he returned to the Liberty in the summer.

And Clement felt Bony should have got off the mark after his smart finish in first-half stoppage time was controversially ruled out for a foul by Jordan Ayew.

“It was a proper man’s performance from Wilfried,” Clement said.

“He got up against the central defenders, he pinned them and he got hold of the ball, which enabled us to move up the pitch.

“I thought he did really well.”

There was a scare for the Swans early in the second period when Bony went down and stretched off his hamstring.

But Bony, who wore the captain’s armband in the absence of Angel Rangel and Federico Fernandez, managed to push on and complete the game.

“I was really pleased that he lasted the 90 minutes,” Clement added.

“I thought when he went down early in the second half that he might lose him, but he kept on battling away.”
Bony’s battling performance was reflected across the team he led for the first time this afternoon.

“I was happy with the commitment I saw,” Clement added.

“I think the players are battling and fighting for this club. It’s their job to do that.

“I can see they are trying their best, for sure.”