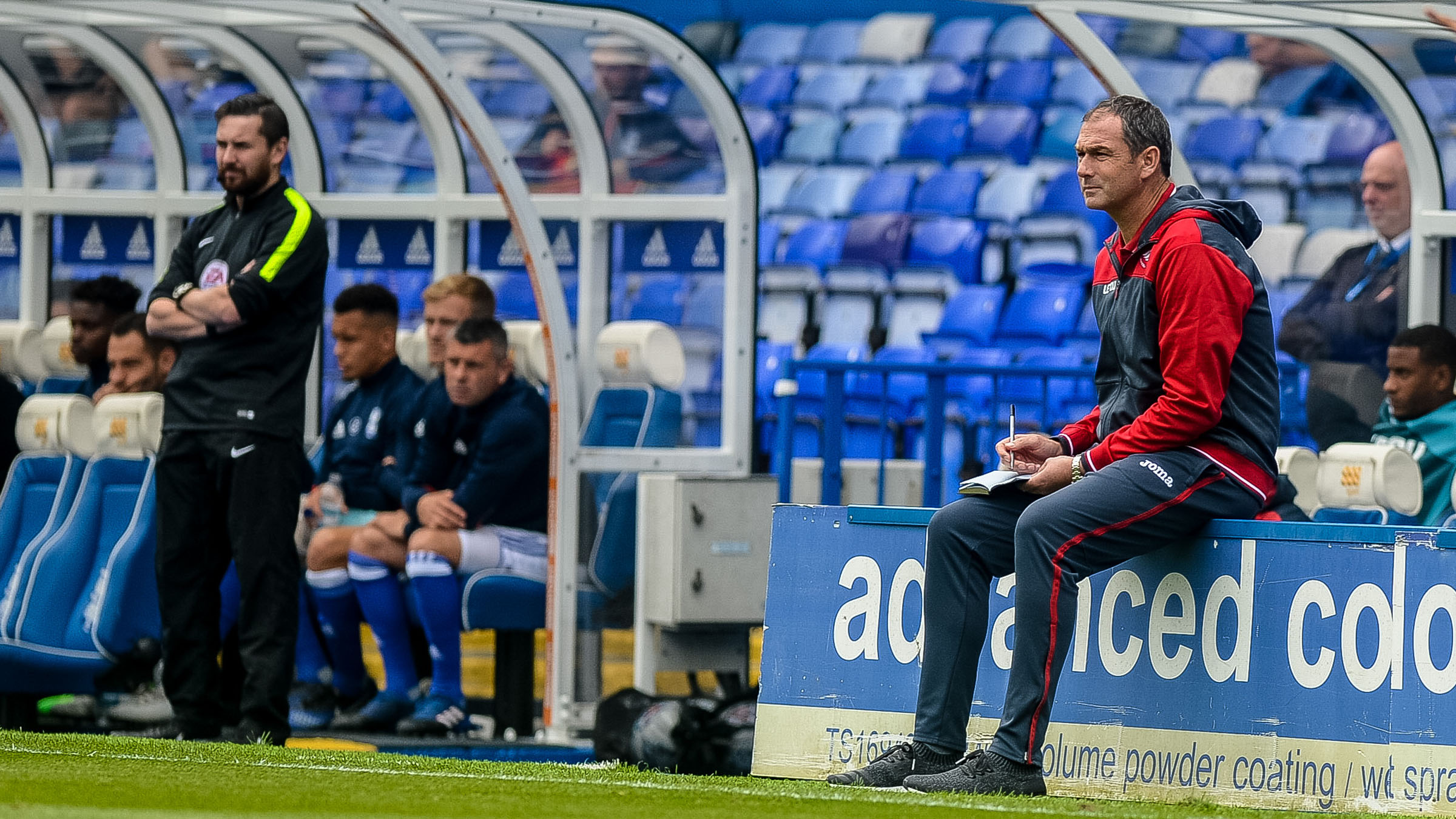 Paul Clement believes next Saturday’s friendly with Sampdoria will be the ideal dress rehearsal for the new Premier League season.

Swansea City take on the side who finished 11th in Italy’s Serie A last season in their final warm-up game ahead of the 2017-18 opener at Southampton.

The Swans showed signs of progress ahead of the Saints trip as they won 2-0 at Birmingham City this weekend.

And Clement reckons the Sampdoria challenge will be a good one for his players as they get set for Premier League action.

“We are moving in the right direction,” said the Swans boss, “and I think Sampdoria will provide the final test we need.

“They are a top-level side with a lot of experience in the Italian way of playing. That will be a good test for us going into Southampton.

“We look forward to going back to the Liberty as well.”

Clement feels his team have made strides since returning for pre-season training at the beginning of the month.

And he has paid tribute to his squad for the attitude they have shown in the last few weeks.

“The players have responded very well to what we have done on the training ground,” he added.

“Right from when I first came in, they have responded very well. I have always found them to be very coachable. They are a group who listen, want to learn and get better.”