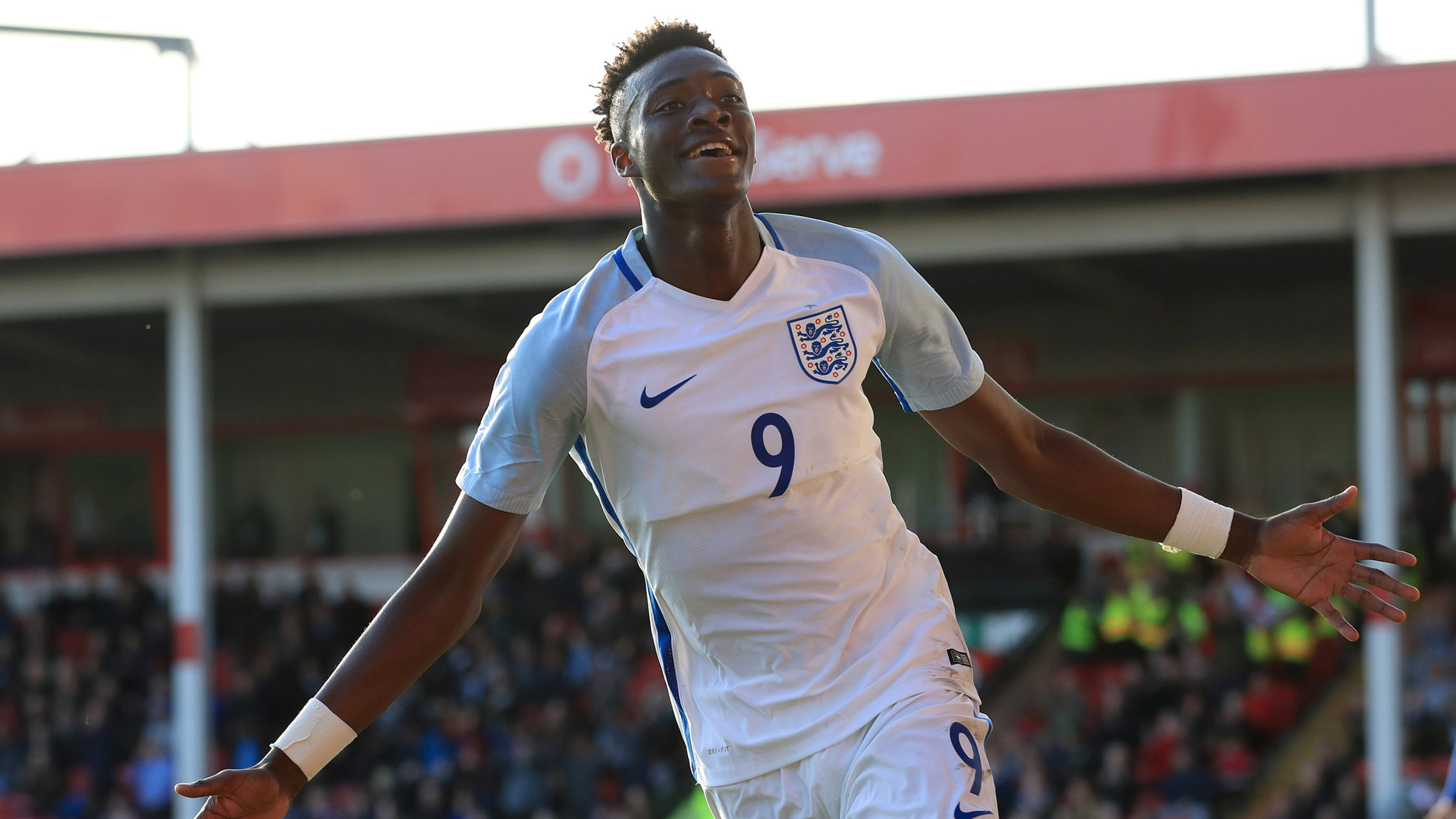 Clement: Tammy call is pleasing for us all

Paul Clement reckons Tammy Abraham’s England call is reward for the progress he is making at Swansea City.

Abraham hopes to become just the second man in history to be capped by England at senior level while playing his club football for the Swans having been summoned for the upcoming friendlies against Germany and Brazil.

As things stand, Jonjo Shelvey is the only player to have represented England while on the Swans’ books.

Now Abraham is poised to follow Shelvey’s lead, and Clement has welcomed Gareth Southgate’s decision to promote the young striker from the England Under-21 squad.

“It’s very pleasing news, particularly for Tammy but also for our club and for his parent club Chelsea,” said the Swans manager.

“It’s a pleasant surprise for us to see someone who we have brought in and who has done well rewarded with his first call-up at that level.

“His goalscoring is the big thing, but I think in recent games he has shown that his all-round game is developing too.

“He got a lovely assist against Arsenal. His back-to-goal play is improving and so is his defensive work.

“He is making positive steps. He has been picked on merit and we wish him well.

“I don’t see it as a hindrance for us at all. It’s a very positive thing that a young player has been recognised and now has the chance to become only the second Swansea player after Jonjo Shelvey to be capped by England.”

Abraham has scored four goals in 10 Premier League appearances for the Swans, while he also netted in the Carabao Cup win at MK Dons.

He has taken the switch to the top tier in his stride having excelled while on loan in the Championship with Bristol City last season.

And Clement reckons Abraham now has a chance to book a place in Southgate’s squad for next summer’s World Cup.

“I think he will cope well with being in the England senior squad because he is a confident young man,” he added.

“He needs to make sure he takes it in his stride and stay grounded, and I am sure the people around him will help him do that.”