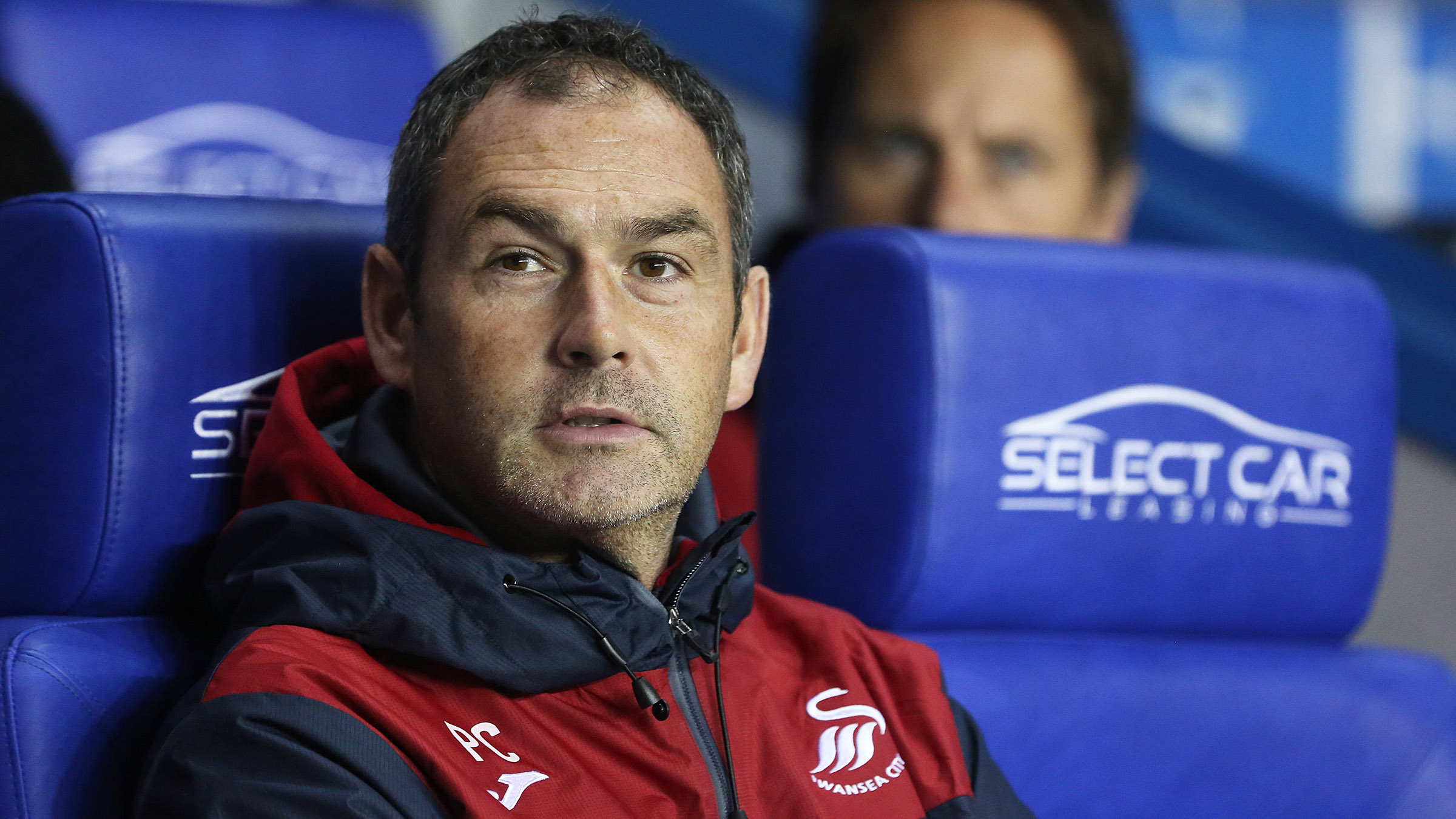 Paul Clement is hoping Swansea City can do something special in the Carabao Cup after victory at Reading sent his side into the last 16.

The Swans came through a tricky examination at the Madejski Stadium, where they were made to work for the win by last Championship play-off finalists.

Clement made seven changes to the side which started at Tottenham last weekend, and a number of those players came in impressed as the Swans sealed a 2-0 third-round win.

Alfie Mawson put the visitors in front when he steered home Renato Sanches’ corner with the aid of a deflection seven minutes into the second half.

And victory was sealed in the closing stages thanks to a smart finish from Jordan Ayew.

“The objective was to win because we wanted to get through to the next round,” Clement said.

“We are very pleased we have managed to win. We are into the last 16 now and things can get really interesting.

“The hope is always there that you can do something in the cups. It would be nice to get a home draw now having come away twice.”

The Swans did not have things all their own way at Reading, particularly during the first 45 minutes.

But after Mawson’s goal, Clement’s men had good control.

“Reading are a good team,” he added.

“They play good football, are well organised and have good ideas offensively.

“We had some difficulties in the first half, but I thought we were better in the second half.

“The goal put us in a good position and we could then concentrate on our defending while choosing the right time to go and attack.

“The onus was on them to come and try to break us down. We could be a bit more solid.

“We got a bit of fortune with the second goal when their pass hit the referee, but we capitalised on it well and it was a good goal.”

Despite a lively first-half performance, Reading failed to create any clear-cut opportunities as Kristoffer Nordfeldt claimed his first clean sheet of the season.

It was the Swans’ fourth shutout in five away games so far in 2017-18, with the one goal conceded coming at MK Dons in the previous round.

“We are putting down a good foundation,” Clement said.

“We are keeping things tight and when you are not conceding many you always have a chance to go and win games.”