Paul Clement reckons Everton are finally showing how good they are ahead of Swansea City’s trip to Goodison Park on Monday night.

The Merseyside heavyweights endured a miserable start to the season and were part of the relegation picture until only a couple of weeks ago.

But Everton are up to 10th in the table having taken 10 points from their last four games, with the appointment of Sam Allardyce at the end of last month prompting a major upturn in fortunes.

And Clement has dismissed the suggestion that Everton could end up in a battle to stay out of the bottom three.

“Sam has had a big impact, even in the first game when he was sat in the stands (and Everton beat West Ham 4-0),” said the Swans boss.

“They have had a big turnaround, and my opinion on that team is that they have been in a false position with the talent they have available.

“They lost a big player over the summer in Romelu Lukaku, but they spent a lot of money getting reinforcements and they are now more where they should be in the table.

“They will not be a team who end up in the relegation battle.”

One of the players Everton spent heavily on in the summer was Gylfi Sigurdsson, who completed a record-breaking move to the North West having been a star performer for the Swans.

Monday’s game will see the Icelander reunited with the club where he was named player of the year in 2015-16 and 2016-17 for the first time.

“I would like him still to be here with us, but I am not thinking about players who left in the summer.

“We are a long way down the road from that now and we have to look forward.

“I think Gylfi’s performances have picked up for Everton recently. He suffered a little bit with the team early on.

“He is a threat but they have a lot of other good players like (Wayne) Rooney and (Aaron) Lennon, who is back in the team. They also have some good young players, so we expect a difficult game.” 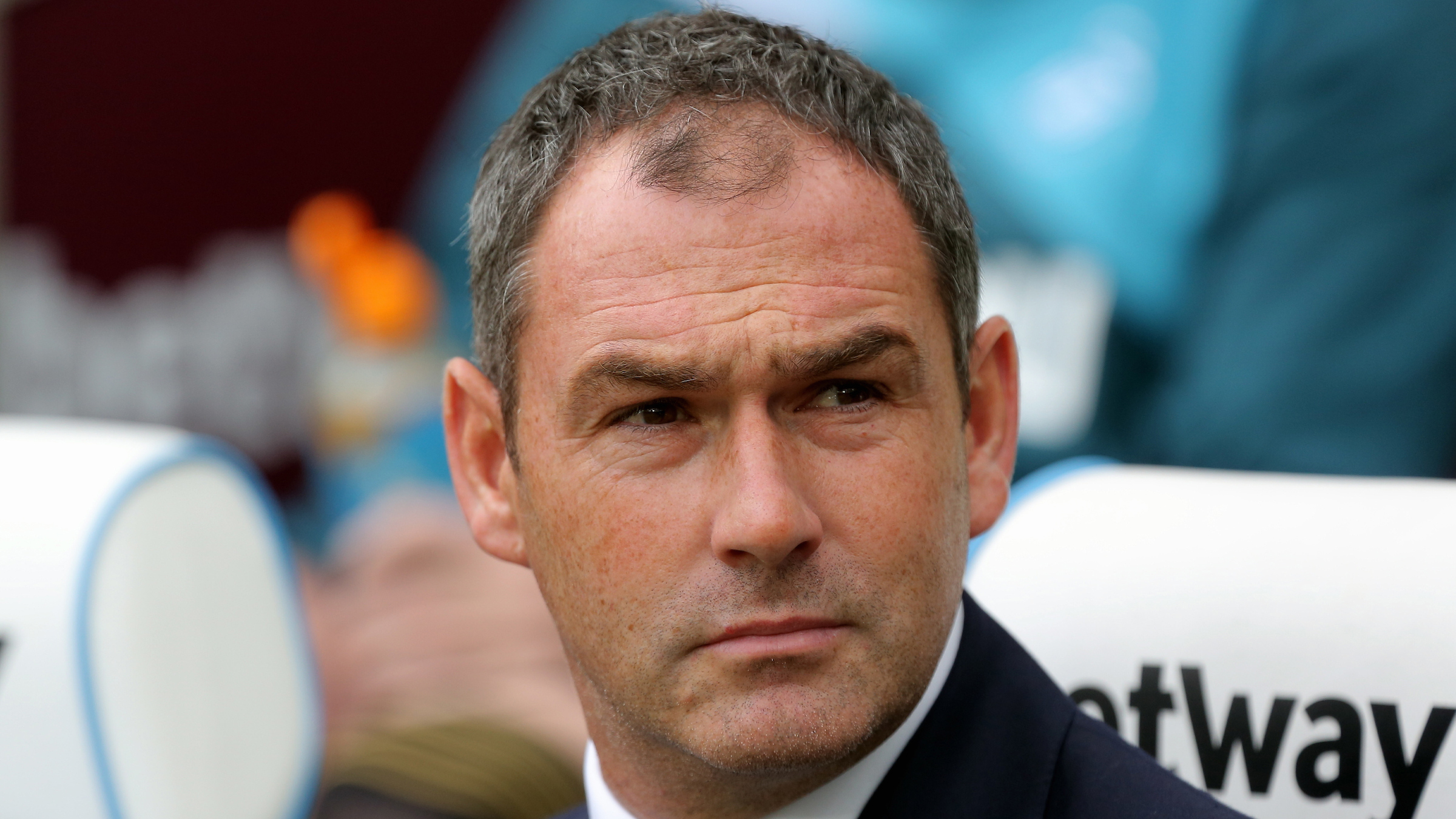 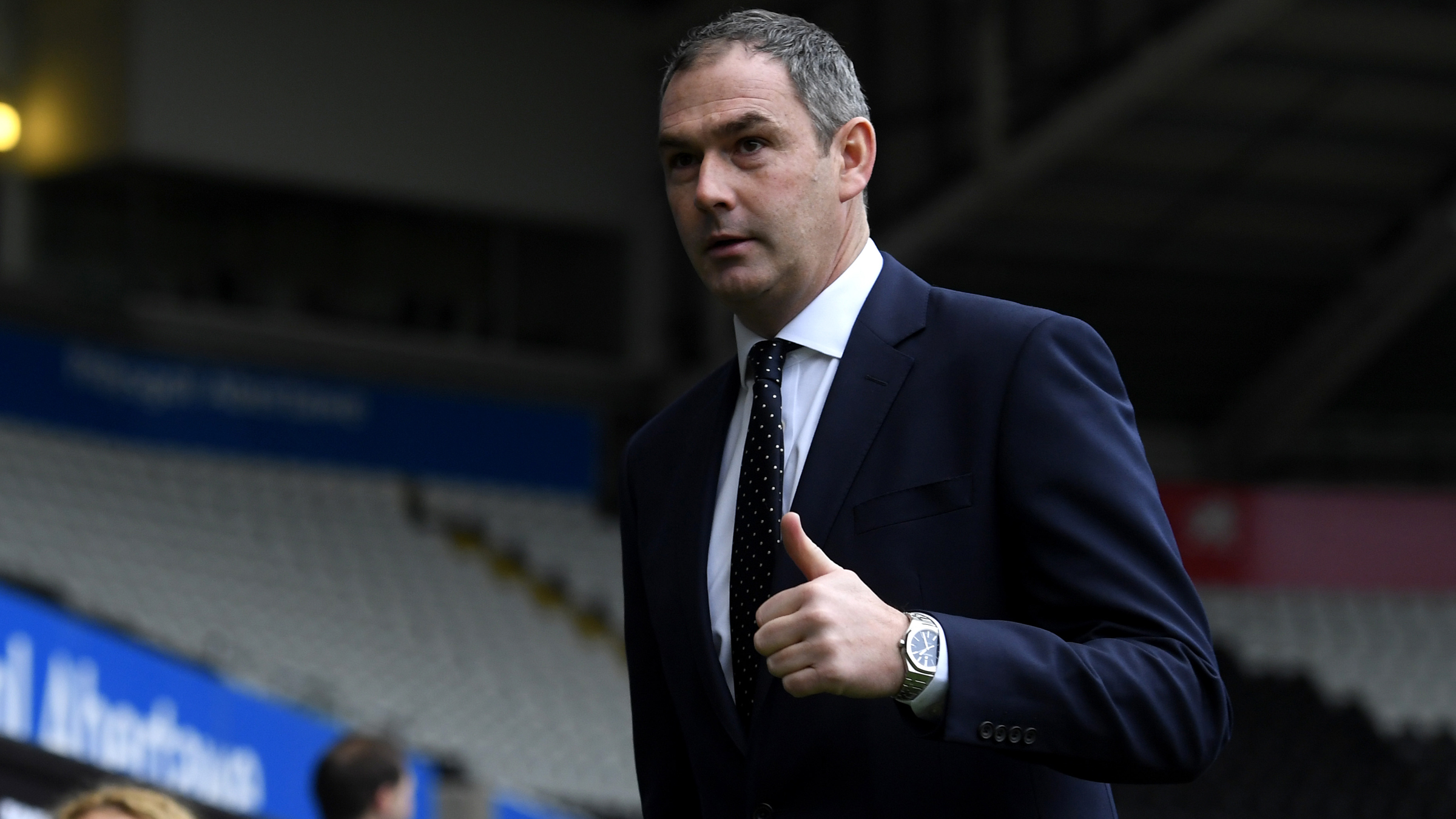 'Forget City, we have to look ahead'