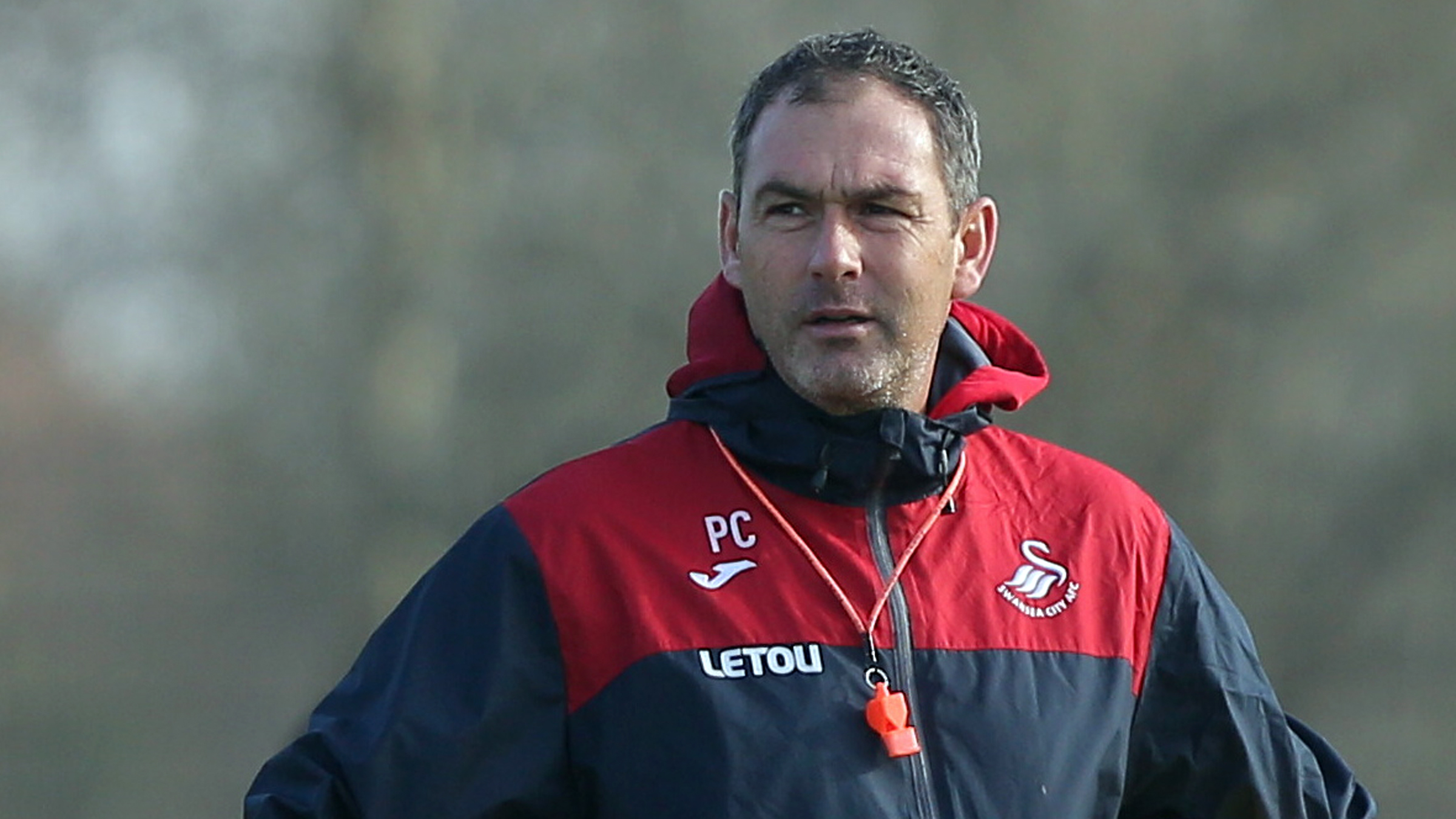 Paul Clement is hoping Swansea City can follow Bournemouth’s lead as they get set to face the Cherries this weekend.

Bournemouth endured a difficult start to the new Premier League season, winning only one of their first eight top-flight games in 2017-18.

But Eddie Howe’s team have turned their form around in spectacular fashion, winning three of their last four league games to jump up to 13th in the table.

And Clement hopes his side can enjoy a similar upturn after a miserable run of four successive league defeats.

“You see what’s happened at Bournemouth. After a difficult start, they have got two good away wins at Stoke and Newcastle and a really good win at home against Huddersfield,” said the Swans boss.

“That’s what can happen. Your form can come back out of nowhere and when you’re least expecting it.

“Bournemouth have stuck to their principles, as they have done throughout their time in the Premier League, and they have had some good results recently.”

Clement reckons his team must try to impose themselves on Bournemouth from the outset on Saturday.

“I have watched all Bournemouth’s games. They got themselves in a good position with a couple of set-plays last week and also at Newcastle.

“They are a good side – good with the ball and with a couple of strikers who are dangerous.

“We are going to have to play well because they are coming off the back of some good results.”