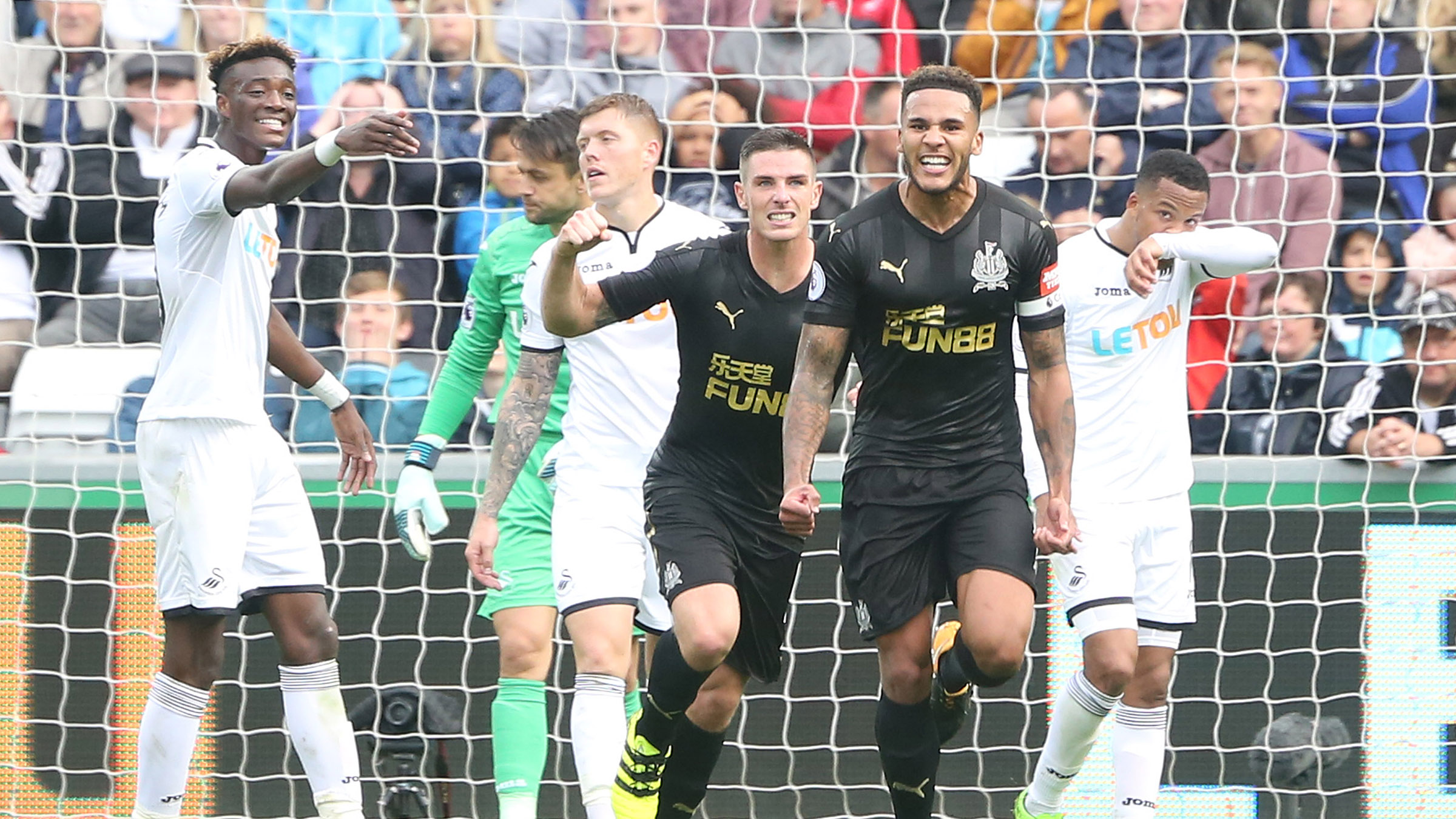 Clement: We will look at set-pieces

The Swans lost 1-0 to the Magpies thanks to Jamaal Lascelles’ 76th-minute header.

The Newcastle centre-back rose highest to meet Matt Ritchie’s corner and powered an effort past a helpless Lukasz Fabianski.

After Clement’s appointment back in January, the Swans were superb when dealing with set-plays, as they conceded from just one in his first 19 Premier League games in charge.

But the Newcastle winner means the Swans have been breached twice at dead-ball situations in the first four league games of 2017-18.

Eric Bailly also netted from a corner as Manchester United triumphed at the Liberty last month.

“What I saw on the goal was the ball coming in and he (Lascelles) has a good jump,” Clement said.

“I will have to look back at the details of it.

“Last season defending in zones worked very well for us. We only conceded one goal from a set-play, and that was in the final game against West Brom.

“That’s two goals from set-plays already this season. Something is obviously not right in the details and we will have to look at that.”