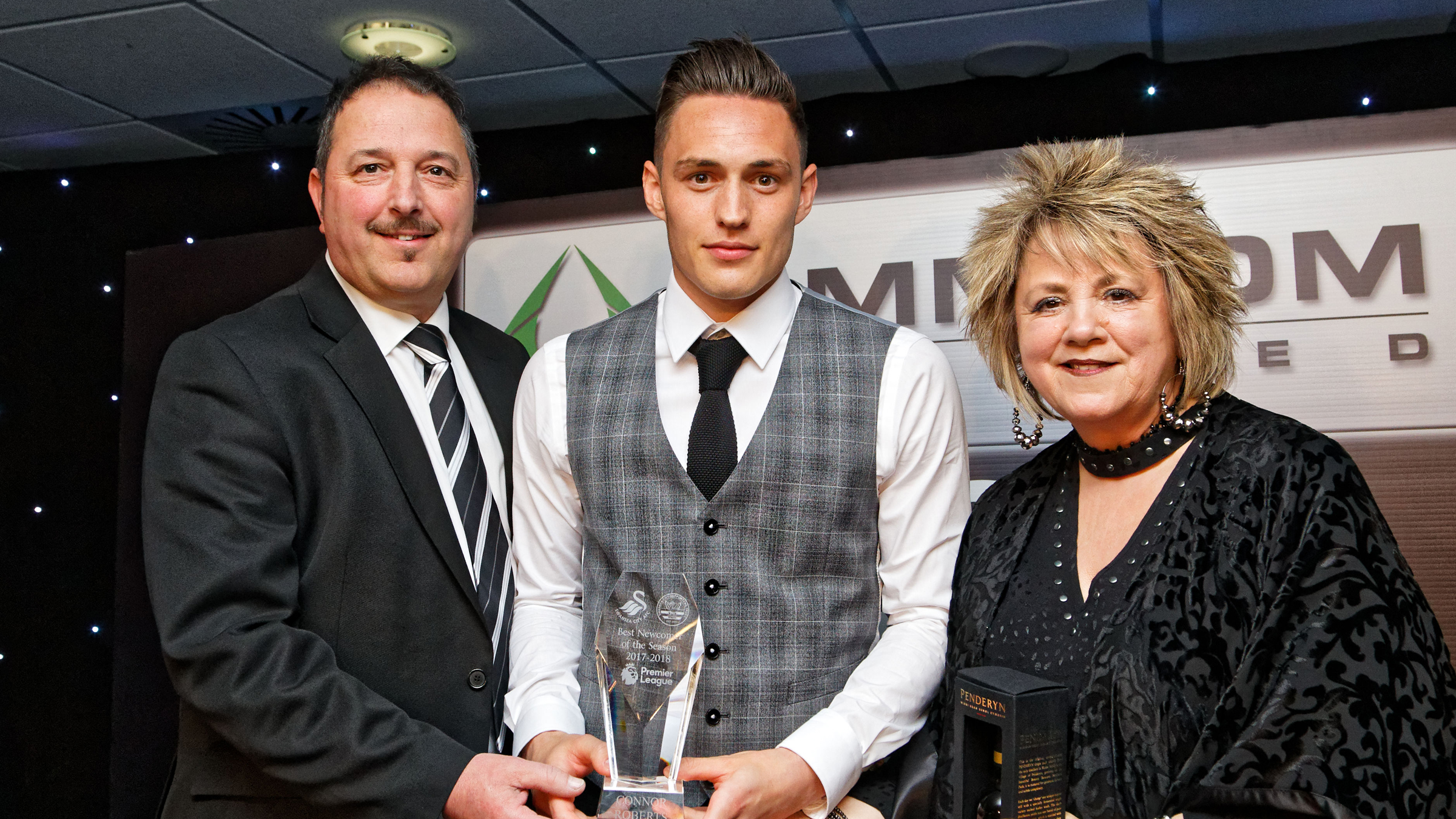 Ahead of tonight’s pre-season friendly between Swansea City and Yeovil Town, we look at players who have turned out for both clubs.

Darren Way
As good a place to start as any is with the current Yeovil boss, who made 274 appearances across three spells with the Glovers.
The popular former midfielder joined the Swans for £150,000 in January 2006 but endured an injury-plagued spell in SA1 that saw him play just 21 times in two-and-a-half years.

Connor Roberts
After coming through the ranks in SA1, the Swans right-back made his senior debut on loan at Yeovil during the 2015-16 season.
Roberts appeared 54 times in all competitions and won several player of the year accolades for his displays at Huish Park.
The 22-year-old made his Swans debut last season and impressed during 11 appearances in all competitions.

Leroy Lita
Lita was one of the Swans’ first signings following their promotion to the Premier League in 2011.
The striker scored twice in 21 appearances during three years in SA1, while he also netted once in a brief spell with Yeovil at the back end of the 2015-16 season.

Kevin Amankwaah
The right-back joined the Swans for £250,000 in July 2006 having made 59 appearances for Yeovil in all competitions.
He played 39 times during his two-year stint in SA1 before leaving for Swindon Town.

Owain Tudur Jones
Picked up from Welsh Premier League side Bangor City for £5,000, OTJ - as he was known - played 56 times for the Swans, scoring three times, in his four years at the Liberty as he helped them lift the Football League Trophy and League One title.

Injuries halted his hopes of regular game-time, then later joined Norwich City for £250,000 in July 2009 before spending two spells on loan with the Glovers.

Keston Davies
The Swans under-23 defender spent the first half of last season on loan at Yeovil, making five appearances in all competitions before returning to the Liberty.

Daniel Alfei
Right-back Alfei, who came through the Swans ranks, played for his home city club on just four occasions.
He joined Yeovil last summer but his time at Huish Park was cut short after he sustained a ruptured anterior cruciate ligament in just his fourth appearance for the club.

Elsewhere, former Swans Liam Shephard and Josh Sheehan – both of whom made just a single appearance after coming through the ranks in SA1 – spent time on loan with Yeovil before moving onto pastures new, while striker Owain Jones made his senior debut on loan at the Glovers during the 2016-17 season and now plies his trade with non-league Merthyr Town.

Alan Tate also spent time on loan in Somerset along with Jay Fulton, Stephen Kingsley and Ryan Hedges while keeper Artur Krysiak - who joined the Swans on a two-month loan from Birmingham City in 2008 - spent four years with the Glovers before leaving this summer.