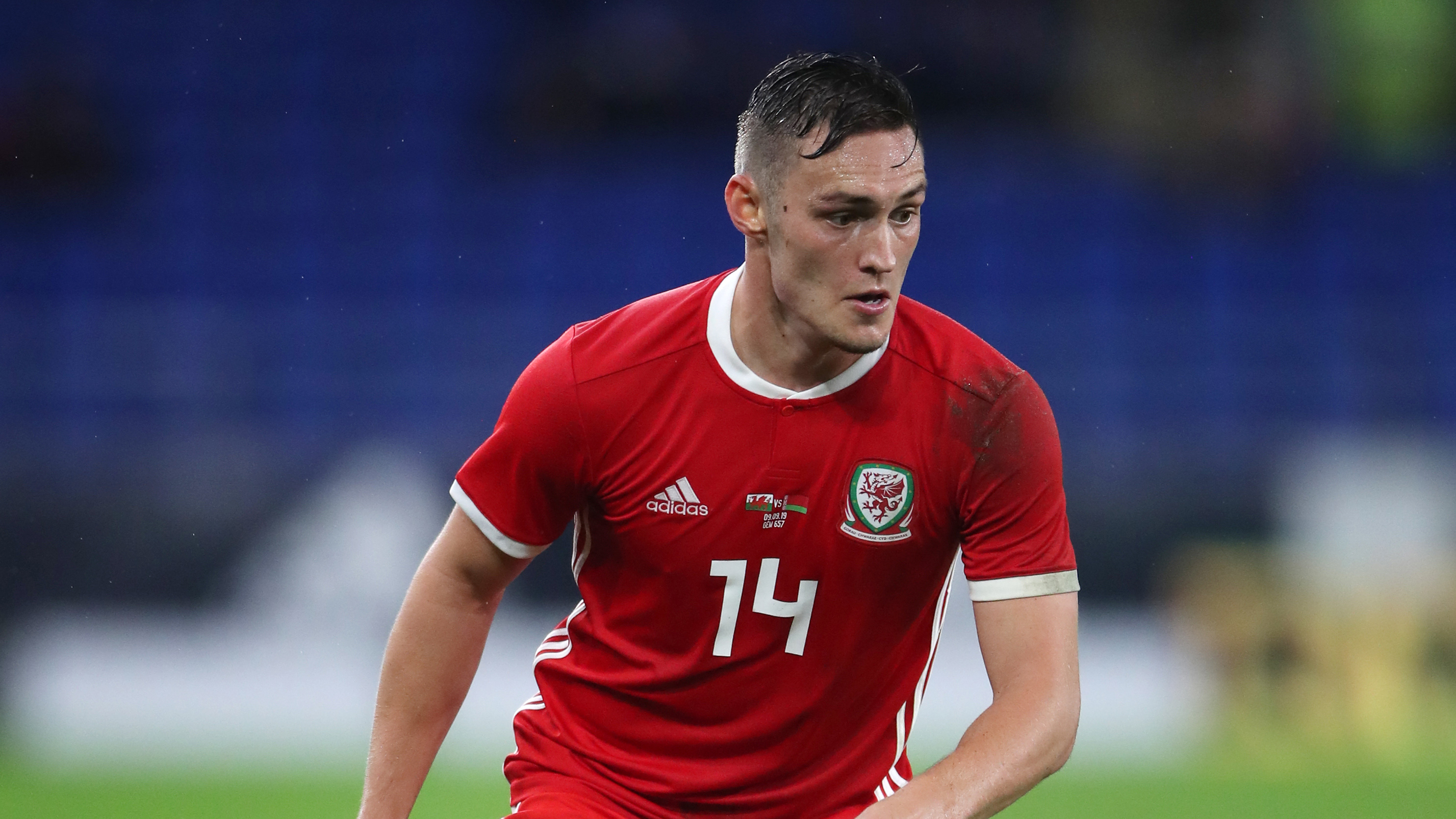 Connor Roberts is one of six Swansea City players to receive Wales call-ups in the latest senior and under-21 squads.

Right-back Roberts has been included in Ryan Giggs’ squad for the crucial upcoming Euro 2020 qualifiers against Azerbaijan and Hungary, with Wales chasing the two wins that could be enough to see them reach next summer’s finals.

There are five Swansea players in Paul Bodin’s squad, with Brandon Cooper, Ben Cabango, Jack Evans, Liam Cullen and Joe Lewis (currently on loan at Torquay) among the 20-strong selection.