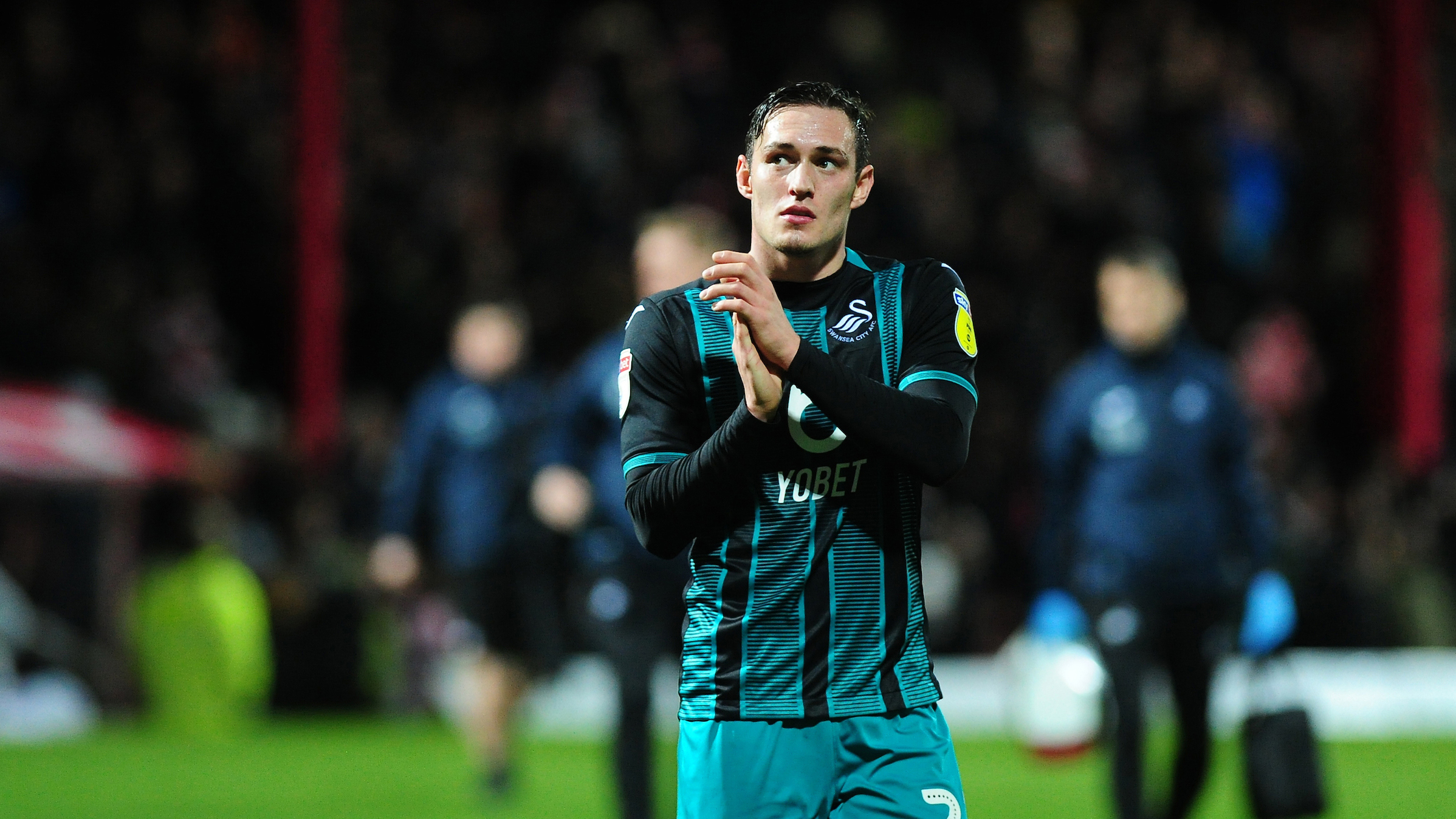 Connor Roberts says Swansea City have to start games as they have been finishing them after a poor first-half performance gave them too much to do at Brentford.

The Swans suffered a 3-1 defeat at Griffin Park and could have few complaints after allowing their hosts to claim a 2-0 lead inside 25 minutes.

They responded well after the break, Andre Ayew’s brave finish getting them back in the contest and sparking a 20-minute spell where Swansea looked the more likely to find the next goal.

But they were picked off on the break during the dying moments.

The Swans have made a habit of scoring late goals this season, and have salvaged 11 points from losing positions, but Roberts knows Steve Cooper’s side have to start hitting the ground running in games.

“We weren’t good enough in the first half. Even though we were only 2-0 down, it still felt like they were too far ahead of us,” said the Wales international.

“We put up a fight in the second half, but we weren’t good enough overall and we paid the price.

“It’s pointless playing well for one half. It was too little too late.

“We need to start games the way we finish some of them, and then we’ll put ourselves in a better position and have more of a chance.

“At the moment, we’re starting games well and getting our foot on the ball and passing it around.

“But with our opponents’ second or third attack, they’re scoring and making things much more difficult for us.”

Defender Roberts was also frustrated with the manner in which Swansea conceded the first two goals.

Bryan Mbuemo headed in the opener after the Swans were caught out by a corner routine, before too much space was afforded for the cross as Ollie Watkins then escaped his man to double the Bees’ lead.

“They have good attacking players who created good chances in the first half. The first goal came from a set-piece, which is something we’re trying not to do this season; we’re trying to be a lot better in that regard,” added Roberts.

“They scored again soon after from us giving the ball away. Even though they had a lot of the ball and chances, the two goals we conceded were sloppy.

“You cannot afford to take your eye off the ball in this league, especially against Brentford and the quality of players that they have. They are really good going forward.”