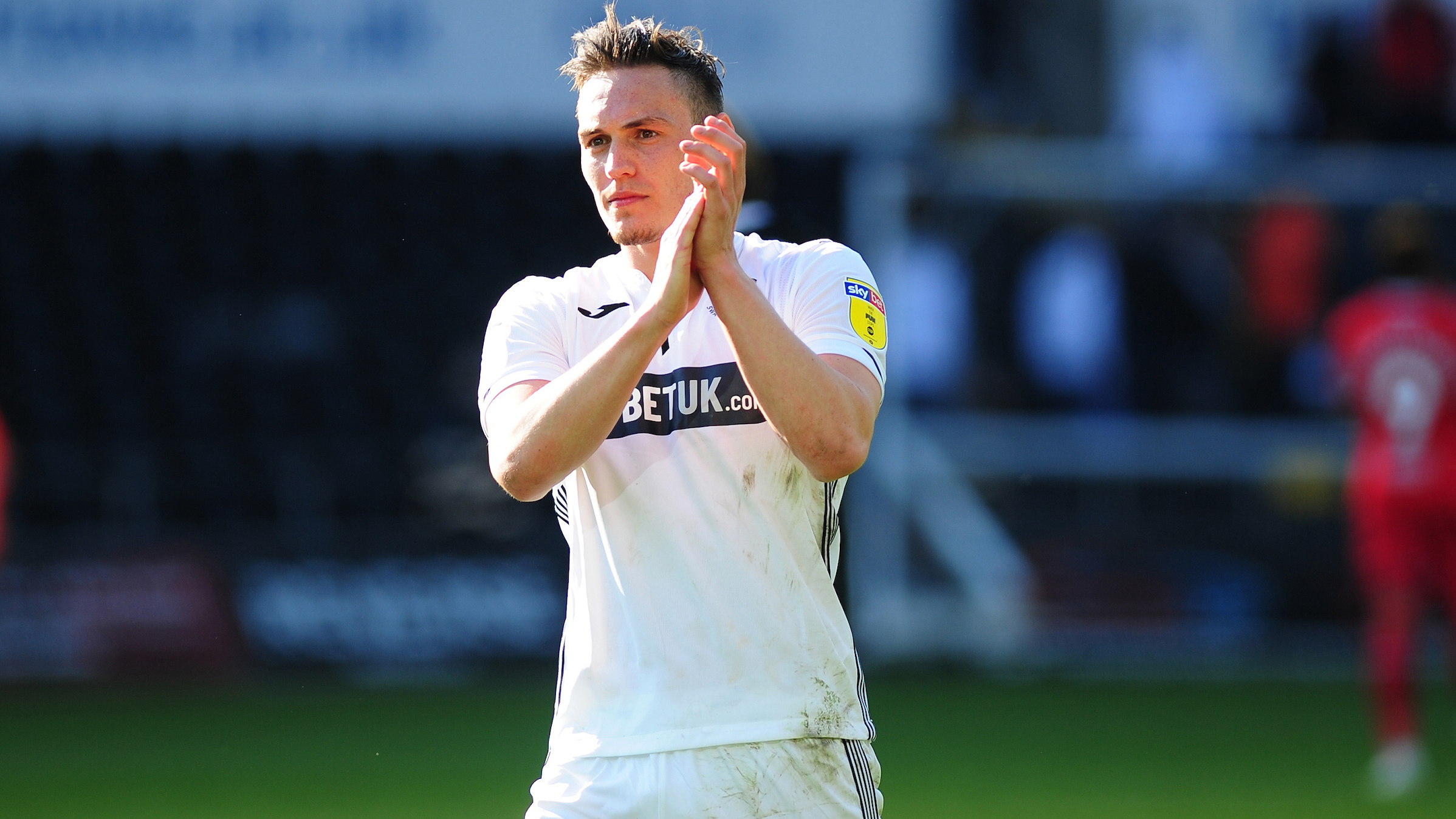 Connor: These results have been coming

Connor Roberts feels Swansea City's emphatic back-to-back wins over Brentford and Middlesbrough had been on the cards with the squad enjoying life under Graham Potter.

The Swans had lost four in a row in all competitions, despite having strong spells in games against Norwich, West Brom, Manchester City and Nottingham Forest.

But they have continued to perform strongly, and got their rewards with a 3-0 win over Brentford, and a 3-1 success against Middlesbrough, in which Roberts got his fifth goal of the season.

And Roberts feels the level of enjoyment the Swansea squad are getting from the manner in which they are playing, meant it was a matter of time before results turned as long as they stuck to the gameplan.

“I think it’s been a long time coming. Obviously, we lost four before that and the boys were getting a bit frustrated. The performances were there but the results weren’t," said the Wales international.

"We’ve got what we deserved, so we’re all very pleased in there.

“Even if the result were not there, we still have a lot of confidence. There are a lot of young boys that are playing well at the moment and the result tops it off.

"We’re playing some nice stuff at times and, hopefully, we can continue that on Tuesday night.

"We’ve played well and need to play well again on Tuesday and, hopefully, get the result. A lot of the lads are enjoying playing at the moment – passing the ball about and taking some risks.

"But if we do get out and play some exciting stuff then it will be of benefit to the fans, staff and everyone at the club."