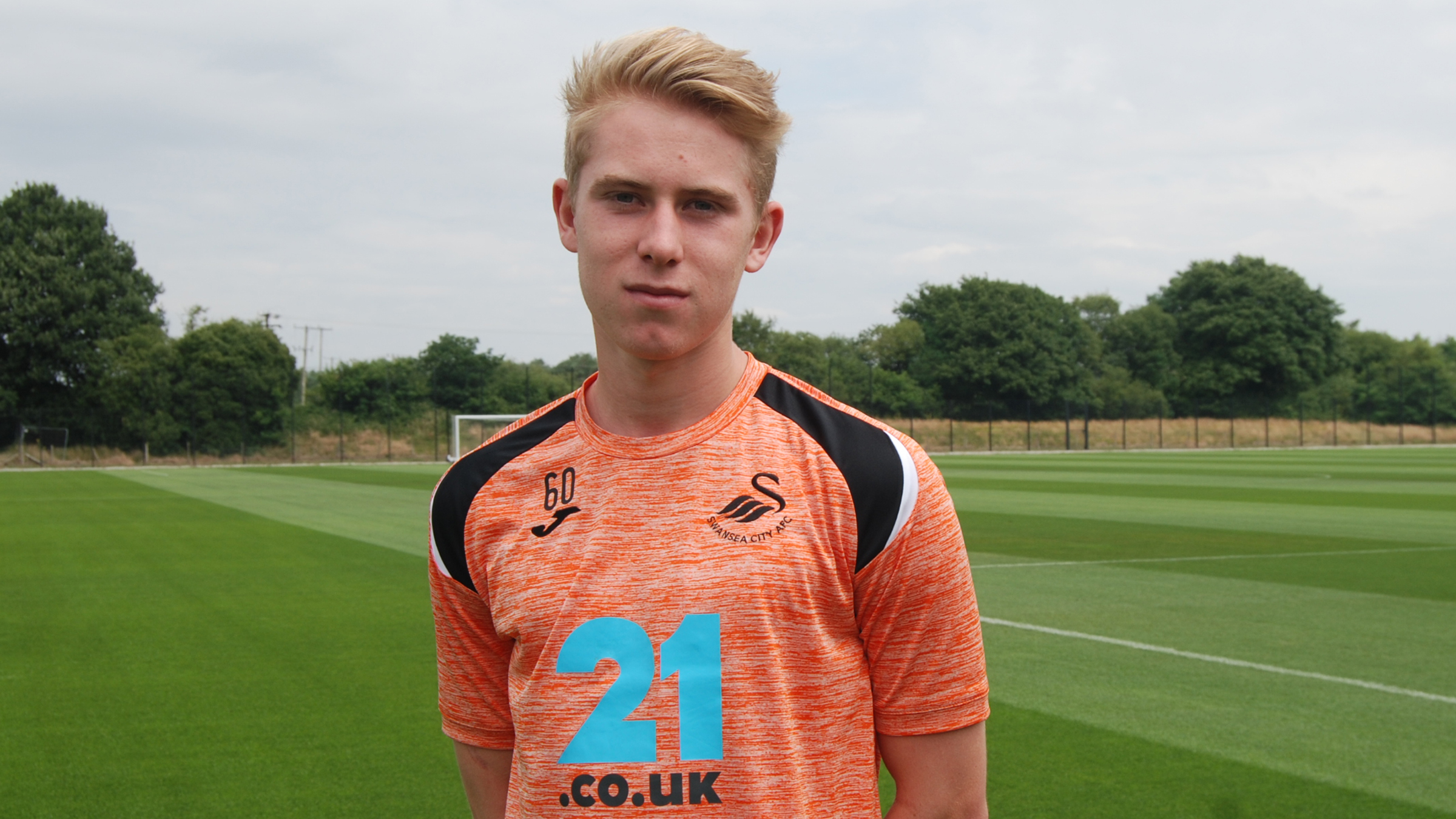 Oliver Cooper is enjoying the pre-season challenge with Swansea City’s under-23 squad after extending his contract this summer.

The 18-year-old midfielder signed his first professional contract with the Swans at the end of last season after coming through the academy ranks in SA1.

Cooper, who trained with the development side on several occasions last term, has featured in all four of their pre-season friendlies so far and is pleased with the progress he is making.

“It’s been really good so far. I’ve enjoyed the game time that I’ve had,” he said. “It’s been a big step up, but I’ve coped with it well.

“It’s good to play with the older and more experienced players. It’s improving me both in training and matches.

“I knew it was going to be a big step because you watch the games and know what it’s going to be like. I trained with the under-23s a few times last year, so I knew what I needed to do to step up to the next level.”

The attacking midfielder enjoyed his first full 90 minutes against Barry Town United on Tuesday and produced an impressive performance on the left wing.

Now Cooper is hopeful that more chances will fall his way during the 2018-19 season as the under-23s look to build on last year's fourth-place finish in Premier League 2.

“I’ve just got to keep doing what I’m doing and, hopefully, the opportunities will come throughout the season." he added.

“It will be interesting to see how the team performs. Whether I play or not, I just hope the team does as well as possible and that we can improve on last year.”