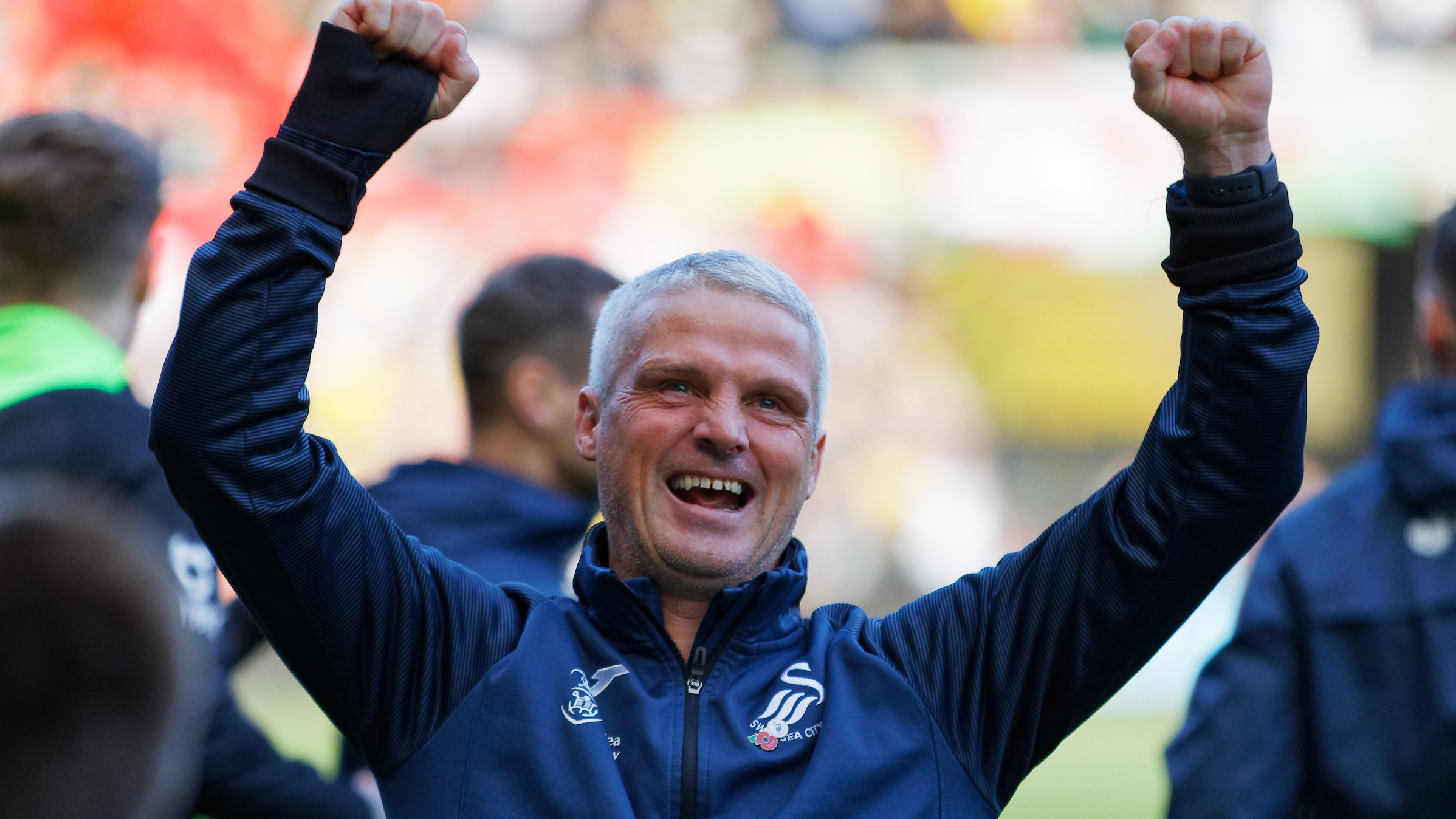 Steve Cooper has revealed how assistant first-team coach Mike Marsh was the architect of the corner routine that proved decisive in Swansea City’s South Wales derby win over Cardiff City.

The winner came in the 24th minute from a corner on the Swansea left.

The hosts placed Wayne Routledge, Bersant Celina and George Byers near the touchline, and they combined for the former to dig out a lovely cross that Ben Wilmot calmly glanced into the corner of the net.

And Cooper praised former Liverpool and West Ham defender Marsh – and the players involved – for coming up with and executing the plan to perfection.

"For Ben to score, I've got to give Mike Marsh all of the credit,” said Cooper.

“That’s along with the players who put the corner together.

“The corner was right off the training ground, Marshy has a brilliant eye for spotting how to score off set plays and it’s come off today.

“So we are really happy with that.”