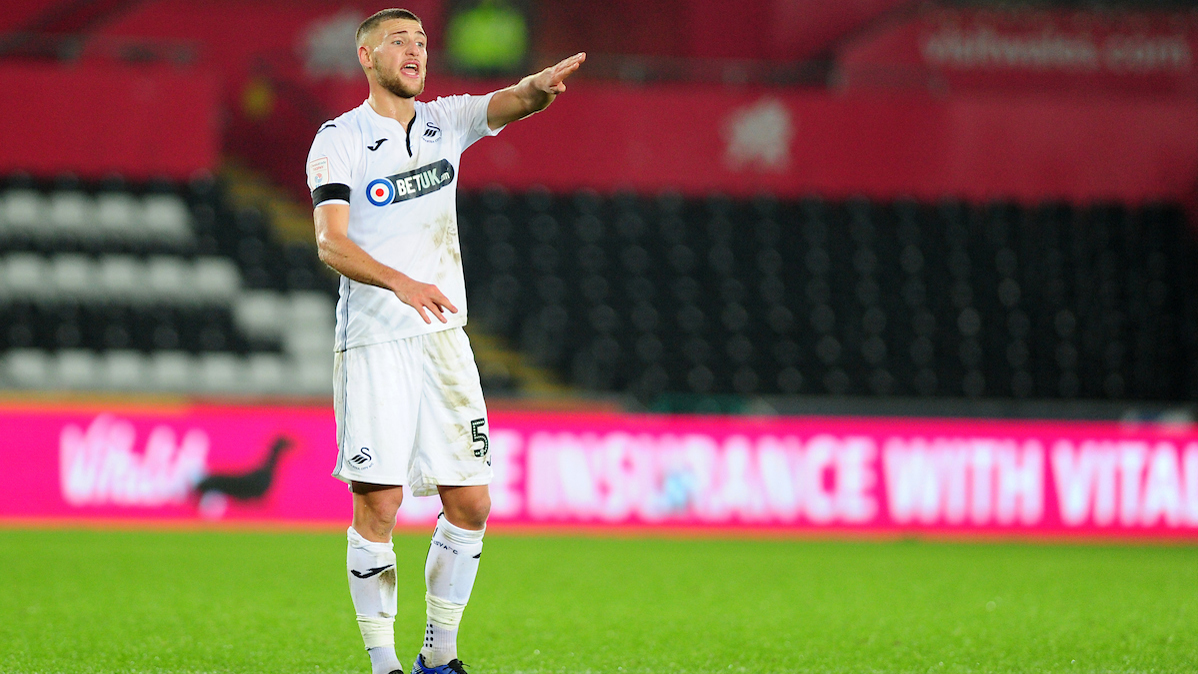 Cooper: We must leave everything out there

Brandon Cooper insists Swansea City Under-23s must “leave everything out there” in their crucial Premier League 2 showdown with Brighton & Hove Albion at the Amex Stadium on Friday (7pm).

It means that defeat at the Amex will see the development side relegated after two seasons in the top flight.

Nevertheless, they travel to the South Coast off the back of reaching the Premier League Cup semi-finals for the third year running following victory over Nottingham Forest last week.

Cooper has encouraged the Swans to build on that and insists they are up for the fight.

“Obviously, it’s a very important one for us so, hopefully, we can pick up the three points.

“We’ve got momentum after our achievements in the cup. They are good foundations for us to take into the game and, with a bit of luck, try to build on.

“It’s always great to play at stadiums; it’s something that the boys thrive on and will take us closer to first-team action. We’ll be looking to get the ball down and play the way we want to.

“We know they’re a good team but nothing we can’t deal with so we’ve just got to go for it, try as hard as we can and leave everything out there.”

You can watch the young Swans return to Premier League 2 action on Friday LIVE on swanseacity.com from 7pm.