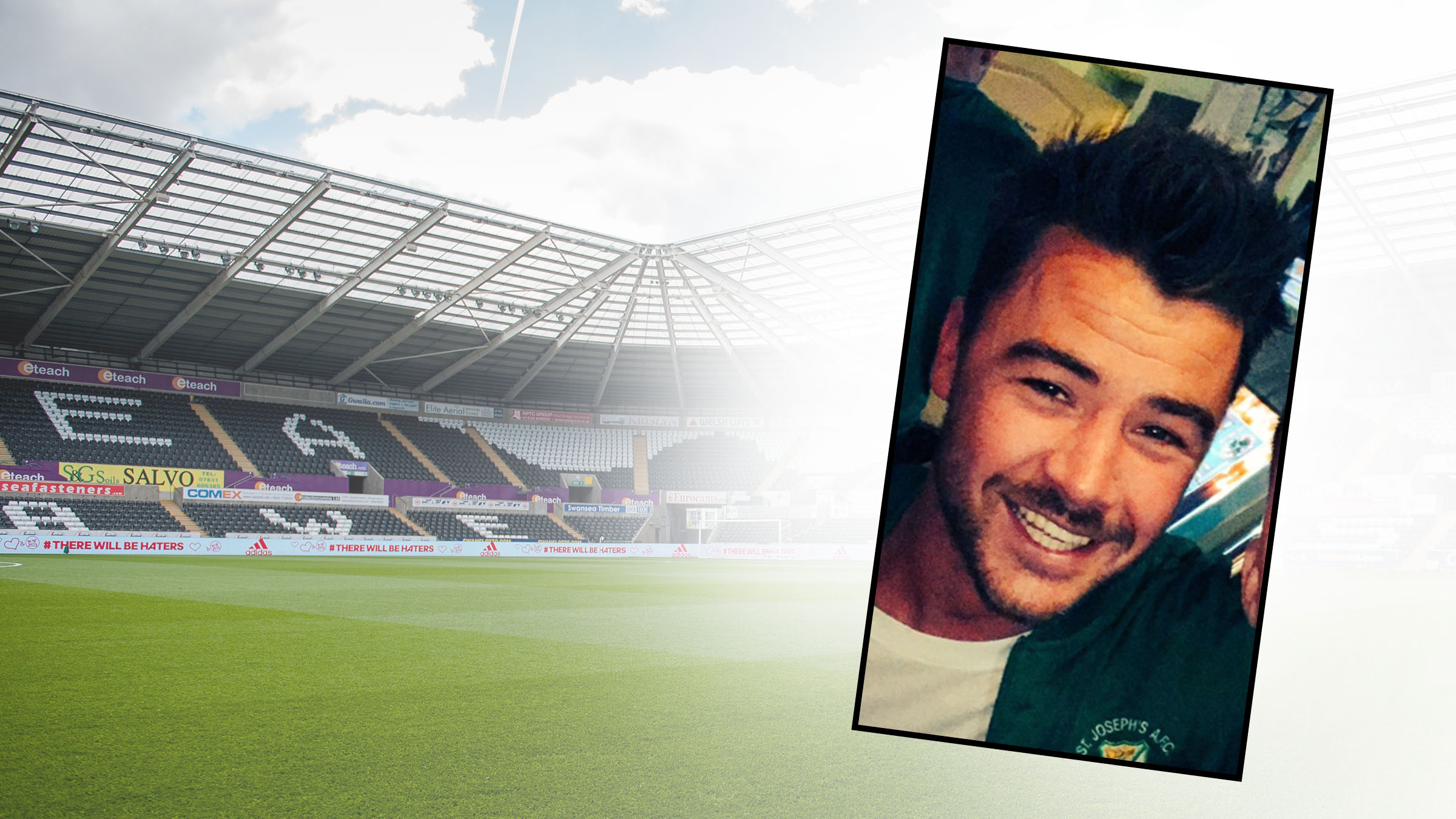 Swansea City’s FA Cup goalfest against Notts County has guaranteed the local community a lifesaving boost as part of the club’s defibrillator pledge in memory of local footballer Mitchell Joseph.

Mitchell, 33, tragically passed away recently after suffering a heart attack during a game at Mynydd Newydd playing fields while playing for his Swansea Senior League side St Josephs.

In his memory, the Swans pledged to match the £10,595 raised by his friends and family in a bucket collection before the recent game against Liverpool to purchase defibrillators for the main playing fields in the Swansea League.

The club also pledged to add another life-saving unit, which delivers a dose of electric current to the heart, for every goal Carlos Carvalhal’s side scored between now and the end of the season.

And that means the Swans’ record-breaking feats in their 8-1 win over Notts County last night will guarantee the purchase of another eight defibrillators for use in the community.

That takes the current pledge of new defibrillators to a total of 28.

Mitchell’s family and friends are playing a lead role in helping to decide where the defibrillators are located alongside the support of the club, Swansea League and Cariad, a registered non-profit defibrillators charity who will provide the units, basic life support training, ongoing maintenance and a 24-hour emergency response service.

The rolling programme will then be reviewed in the summer with the aim of providing additional defibrillators throughout all the local football leagues and other selected venues in the area.

There will also be a plaque in Mitchell’s memory placed with every defibrillator going forward, together with a targeted awareness campaign.

If you would like to assist with the defibrillator programme in your area, or need further information on its lifesaving benefits, please visit Cariad at www.mycariad.org.

Julian Winter | We are on a solid footing, but we have to cut our cloth

Chief executive Julian Winter believes Swansea City is on a sound financial footing, but acknowledged the challenge of adjusting to the loss of parachute payments mean the club’s budget is not at the same level as the majority of its Championship rivals.