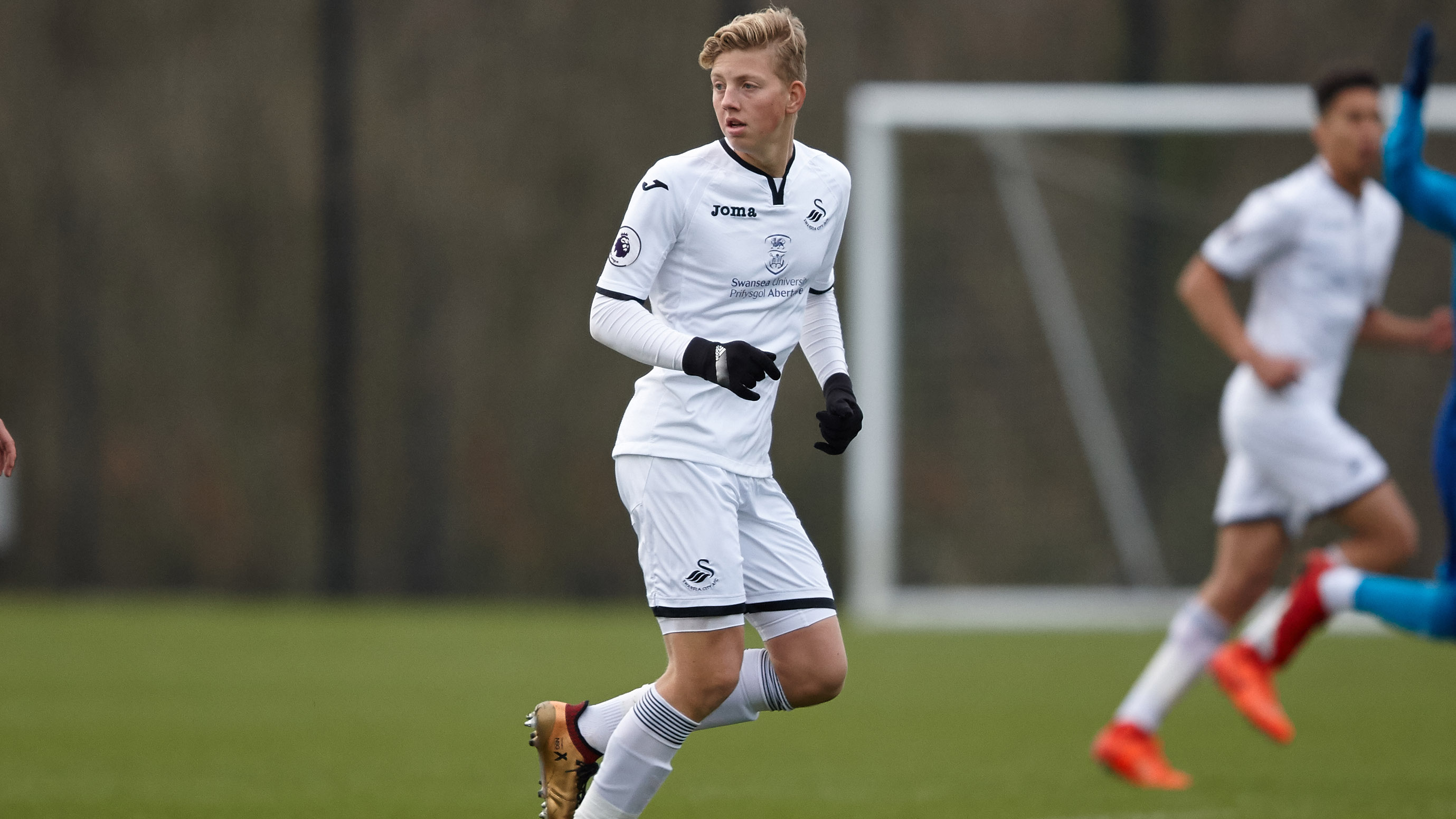 The Dutch midfielder made it back-to-back league starts for the first time in development football after being named in the XI for last night’s 2-2 draw at Arsenal.

That came after he began the under-23s’ 2-0 victory over Chelsea three weeks ago – taking his tally of appearances in all competitions to 16 for the season.

The 18-year-old, who stepped up to the development side last summer, has taken a lot of belief from being given the opportunities against elite opposition.

And he is taking everything in his stride as he looks to evolve towards bigger and better things.

“I want to play as much as possible, help the team and impress the coaches, and this was another opportunity for me to show what I can do.

“Chelsea and Arsenal are very good teams and definitely among the best in Europe, so you learn a lot from playing against them and it gives you a lot of confidence.

“This level is a good one for youngsters to develop because you’re always playing against good teams.

“You’re always trying to get better and push for the first team. I am learning every day and that’s the main thing at this stage of my career.”