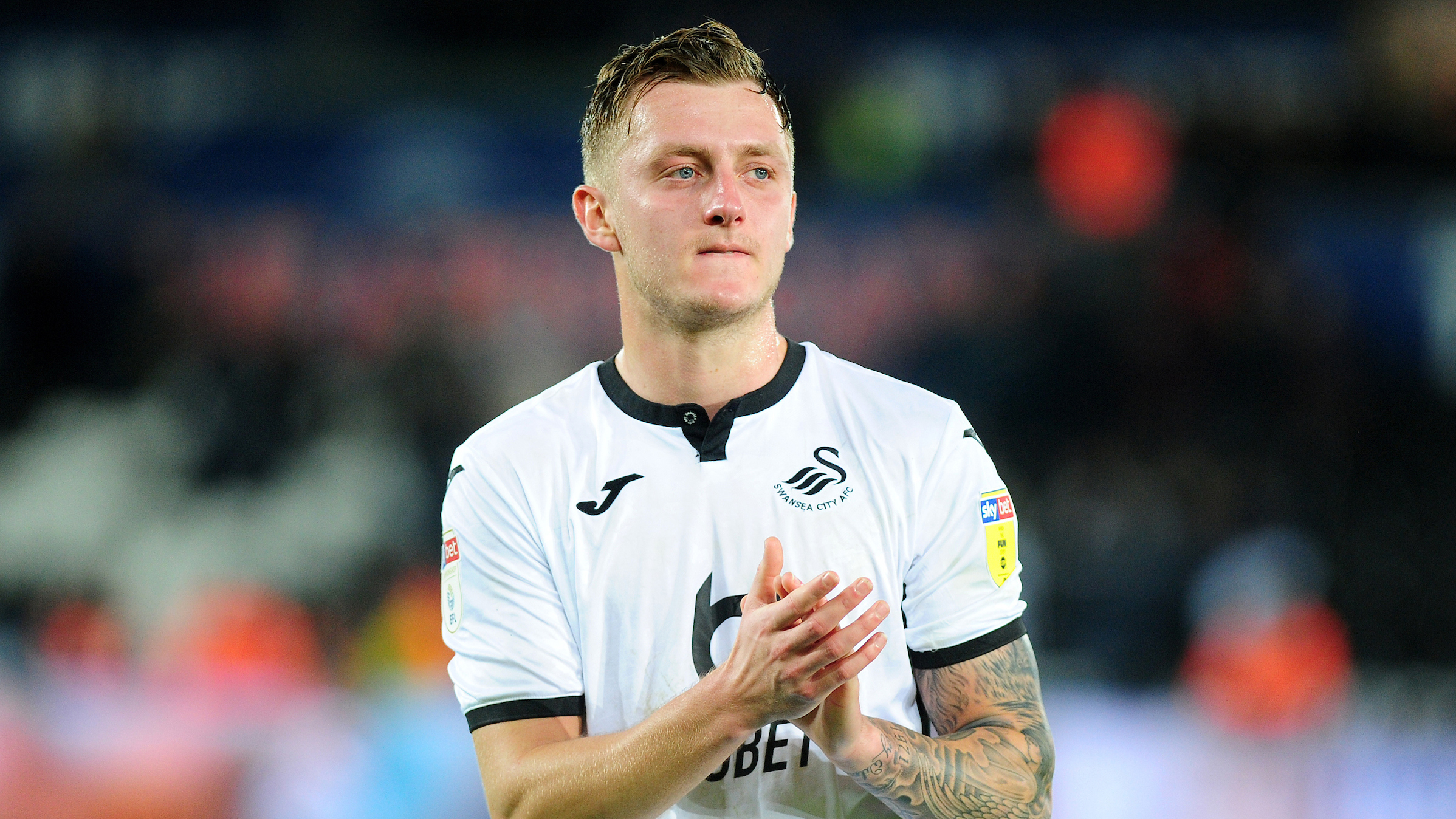 Van der Hoorn is unlikely to be risked having been forced off with a recurrence of his recent knee injury in the midweek win over Charlton.

Wilmot, meanwhile, will not be able to feature under the terms of his loan move from Watford.

That could mean a first-team opportunity for under-23s’ centre-half Brandon Cooper, while Kyle Naughton and Jake Bidwell are also capable of playing in the centre of defence.

And head coach Cooper acknowledged that, following a hectic festive schedule, he has the option of handing an opportunity to a few players who have had to bide their time recently.

“Mike will probably not be available, so there may be an opportunity there although we have made no decisions yet,” said Cooper.

“Of our loan players Ben Wilmot is not allowed to play, but Freddie (Woodman) and Aldo Kalulu can.

“Obviously it’s not ideal with Ben, but we have options and if it is the young boys again then great, because it is a chance to get better and improve.

“That’s how they get better, learning about recovering from games and the match cycle to get ready for the next one.

“We will always take the positives out of the situation we are in.

“Some boys have played a lot of football, but there are also players who have not played as much as they would like and are desperate to do so.

“We made a lot of changes against Charlton, and it did not really show.

“We train to keep everyone match ready, not just in terms of fitness but technically and tactically also.”