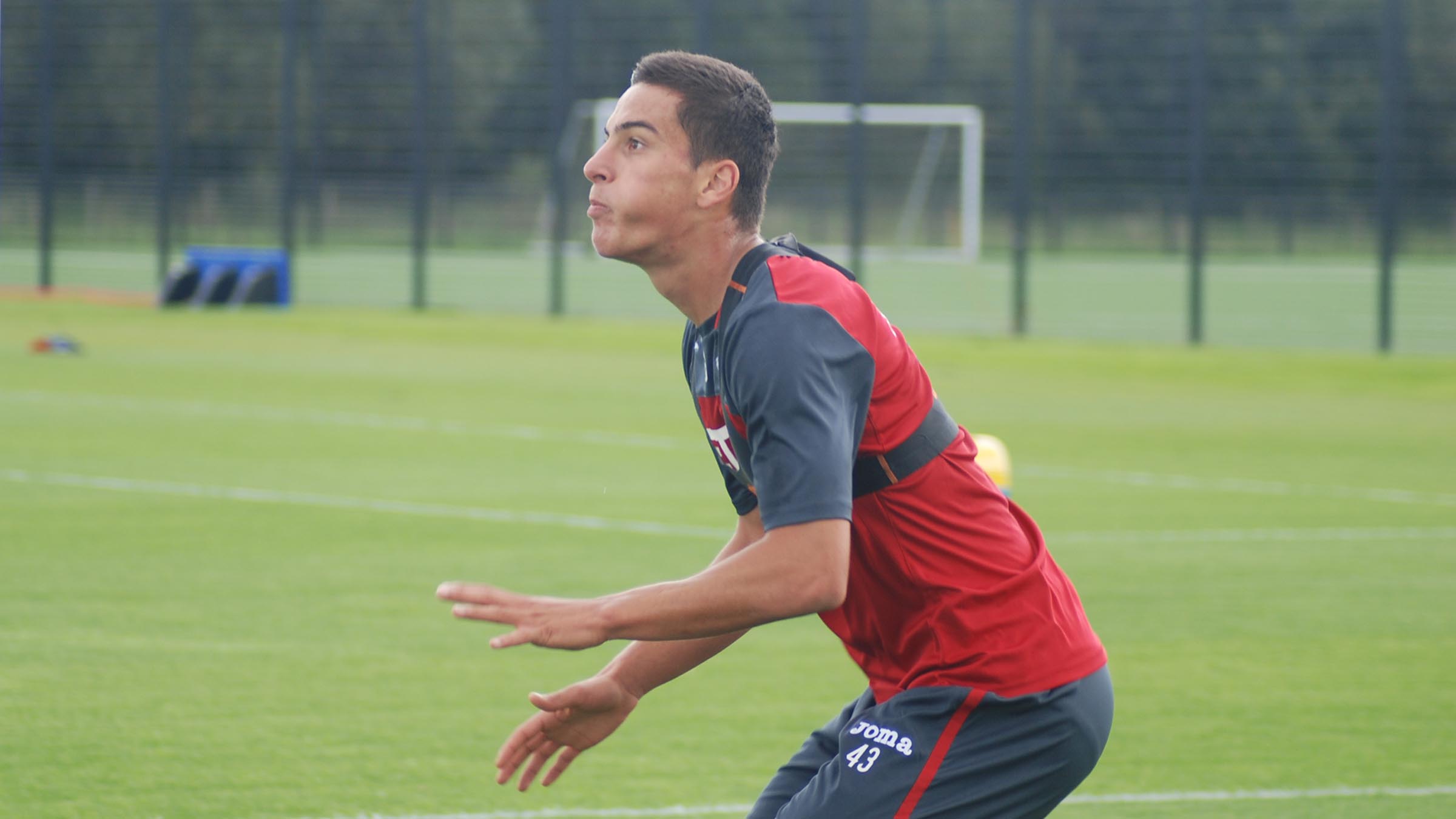 Marco Dulca hopes to put a tough period on the sidelines firmly behind him after making his return to action for Swansea City Under-23s.

The 19-year-old Romanian suffered a broken metatarsal in the Premier League 2 draw with Blackburn back in September, and after surgery he was expected to be out for between eight and 10 weeks.

But a couple of setbacks meant his wait to make his comeback has been that bit longer, but he was back out on the field to help the young Swans reach the quarter-finals of the Premier League Cup with victory over Aston Villa on Friday night.

Midfielder Dulca got through 81 minutes against the Villans and was delighted to put his injury woes behind him.

And he thanked his team-mates, club staff and family for keeping him positive during a difficult time in his young career.

“I am really happy to be back after a long period of waiting," he said.

"I was injured in September and it has been a really tough period for me but I am happy to be back and more than happy to mark it with a win in difficult conditions.”

“It’s a good way to come back, we dominated most of the game. We let ourselves down a little bit at the end but we are in the quarter-finals and we want to kick on.”

“The players, the staff, my family and all my friends have really rallied around me to help me through this injury to try and make it go quick and I just want to help the team and go far in this competition.

“You have to think positive every day, the people you love help you and the most important thing is the group, they help me and that is why I am so glad to be back because I can help the boys."