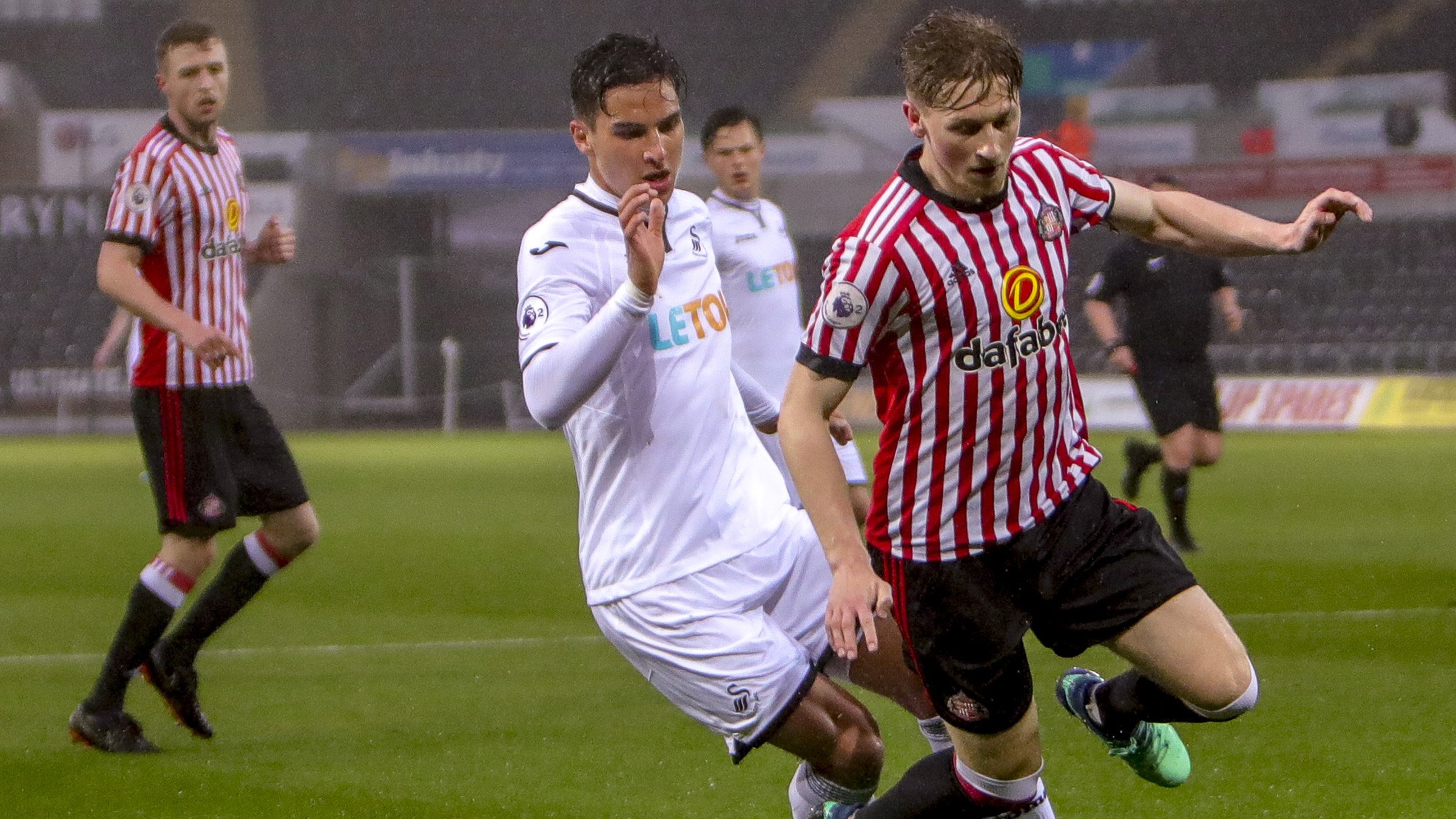 The midfielder played the opening 78 minutes of the young Swans’ 1-0 victory over Sunderland at the Liberty Stadium on Monday, as they secured a fourth-place finish in their debut campaign in the top flight of development football.

It was only a third league appearance of the season for the 18-year-old, who made the step-up from the under-18s at the start of the campaign.

The Romania Under-21 international is hoping to be involved in the Swans’ Premier League Cup semi-final against Sheffield United, which is set to be played on Friday, and is aiming high with his expectations for next term.

“I’m very happy to have made my first start at the Liberty,” the 18-year-old said. “Hopefully, there will be more to come next season.

“This campaign has provided a big change for me. I’m happy to have played a few games, but I hope to play more next season.

“Hopefully, I’ll be involved against Sheffield United and help the team get through to the final.

“My target for next season is to start more and hopefully we can win the league too."