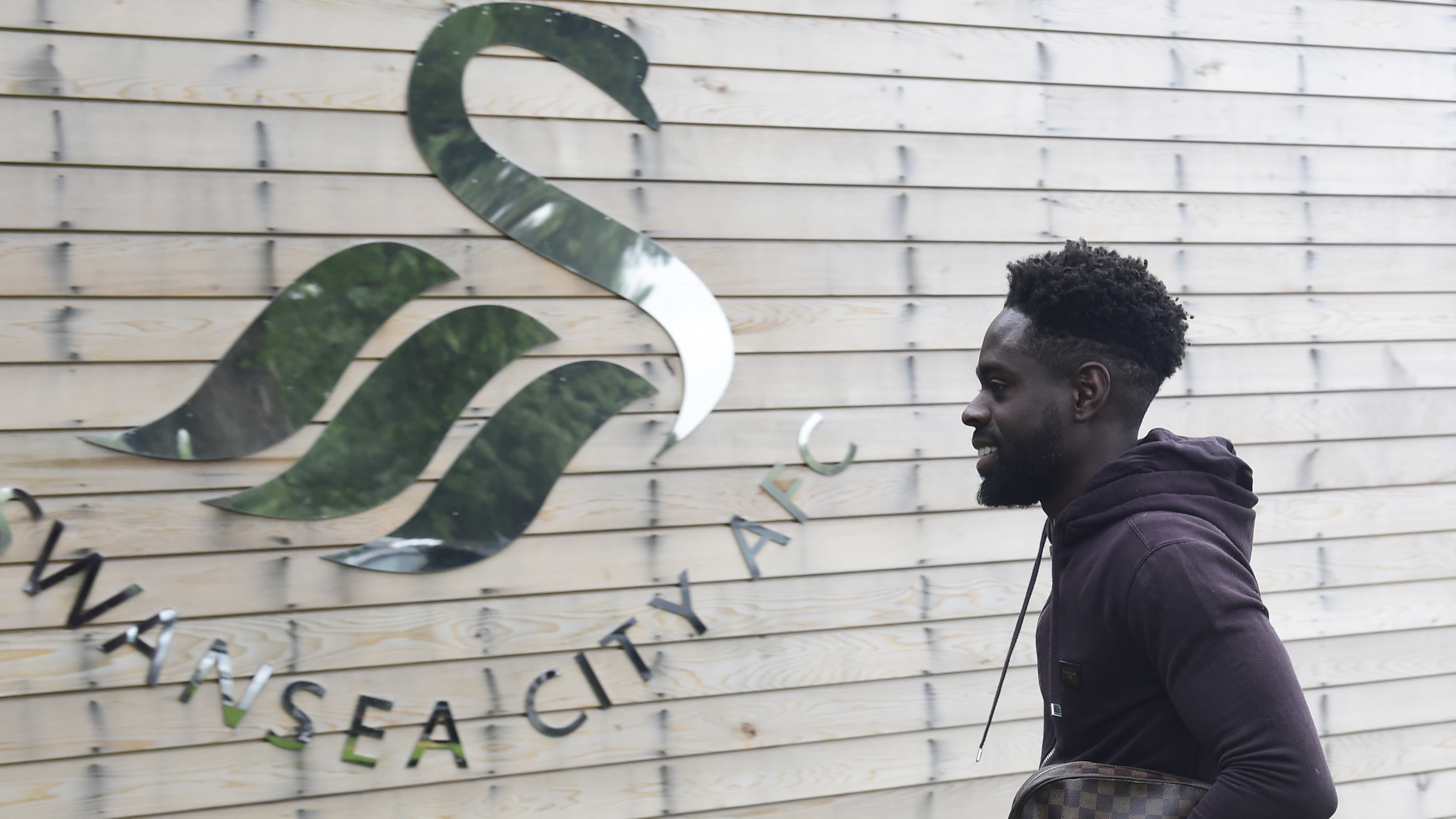 Dyer pushes on in comeback bid

Nathan Dyer has been included in Swansea City’s US touring party as he edges closer to a return to first-team action.

Dyer still has work to do before he can be considered for a first-team comeback having ruptured his Achilles in February.

But the experienced winger has spent the close season doing rehabilitation work and is fit enough to make a trip to America worthwhile.

“Nathan is still on the road to recovery,” explained Swans boss Paul Clement.

“Normally the rehabilitation period for the type of injury he had is nine months.

“If that’s the case this time, he will not be fit until October.

“But Nathan is coming with us to America because unlike Fernando Llorente, he can run and is mobile.

“We have just got to be careful that we don’t push him too quickly because you can re-rupture those injuries and then you are starting from zero again.

“Apart from Nathan, everyone who is travelling will be able to train and play.”

The Swans fly to the States today for 10-day trip which will see them play friendlies against Philadelphia Union, Richmond Kickers and North Carolina FC.

Dyer endured a frustrating 2016-17 season, but is determined to make an impression in the upcoming campaign having been told he is part of Clement’s plans.