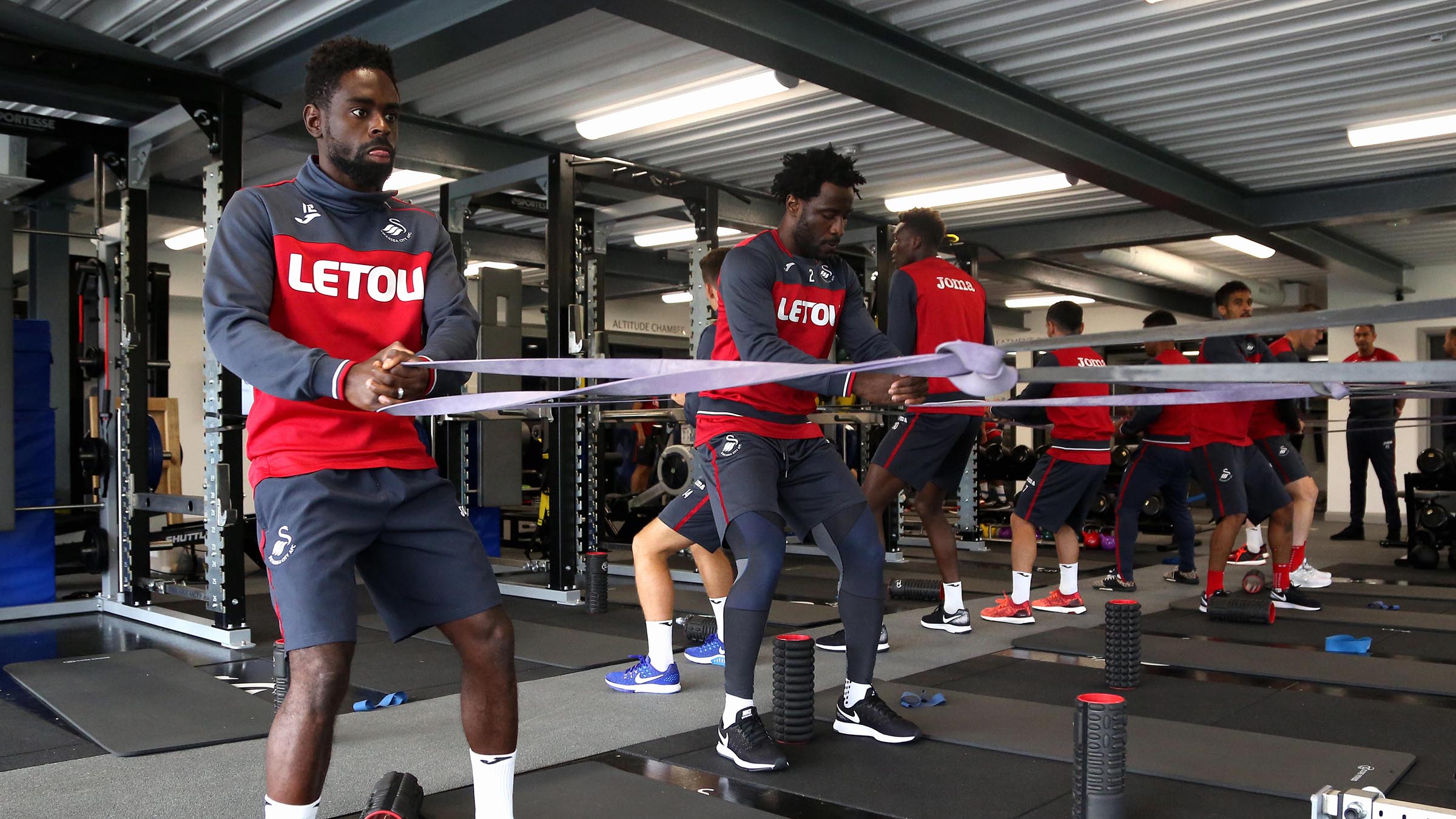 Nathan Dyer will make his comeback after more than seven months on the sidelines when Swansea City Under-23s face Manchester City at Landore tonight (7pm).

Dyer has not played since rupturing his Achilles in the early stages of the Swans’ home win over Leicester City back in February.

Swans boss Paul Clement confirmed the winger will get his first minutes against City following his long spell of rehabilitation.

And Dyer admits he cannot wait to get back to action again having spent the last seven months battling back from a serious injury.

“I have been back in training a for a couple of weeks now and it’s a bit like my pre-season," Dyer explains. "It is going to take me another couple of weeks to get back to full fitness.

“It’s been a long road to get this far and it’s been hard, especially watching the games.

“But it’s been nice to be back in training. It’s now about making sure I don’t sustain a re-rupture.

“I have to manage myself and make sure I don’t overdo it, but I am looking forward to getting back out on the pitch.”

Swansea's Premier League 2 Division 1 clash against Manchester City will be streamed LIVE on our website from 6.50pm tonight.

Entry to watch the game at Landore training ground is FREE, but there is no parking at the venue.