Following the Welsh Government’s announcement that sport events in Wales will be played behind closed doors from Boxing Day onwards, the EFL has confirmed Swansea City supporters will be able to access home games via SwansTV Live for the period that access to the Swansea.com Stadium is prohibited.

Streaming access in Wales has been made possible thanks to agreement from Sky Sports, whose pre-selected matches will still remain available to watch live on Sky Sports channels.

As announced on Tuesday, season ticket holders and seasonal hospitality guests have now been provided complimentary streaming codes for the home games that they are unable to attend. These codes have now all been distributed with instructions on how to redeem.

We request that supporters check their email addresses (including all accounts registered with the club) and any spam/junk folders, if they have not received a code.

The codes will only be valid for supporters who elect not to take a refund for the games played behind closed doors. Should supporters opt for a refund, the code will be cancelled.

If supporters have still not received their code, we ask that they email accountquery@swanseacity.com in the first instance, as supporters will receive a quicker response. Please ensure to include your full name and season ticket number for the team to resolve your query.

Alternatively, please call the ticket office on 01792 616400 and select option 1. We thank supporters in advance for their patience during this time as we are expecting a high volume of calls.

The ticket office will be closed from 1pm on Christmas Eve and will not reopen until December 29. Therefore, we request that supporters contact us as soon as possible if they have not received their code.

Please note, all emails received before December 29 will be answered before the Luton fixture, however supporters may not receive a response until the day of the fixture. Therefore we again urge supporters to get in contact as soon as possible, so we can resolve queries before 1pm on Christmas Eve.

Ticket office opening hours can be found below.

Individual match passes will be available for non-televised home games only at a price of £10 per game, with fans able to purchase on a game-by-game basis.

This fixture will be available to purchase for supporters in all regions (UK and international markets).

This fixture will be available for season ticket holders and seasonal hospitality guests (who do not opt for a refund on home fixtures played behind closed doors) to stream.

It will also be available to purchase in UK and international markets.

This fixture will be available for season ticket holders and seasonal hospitality guests (who do not opt for a refund on home fixtures played behind closed doors) to stream.

It will be broadcast live on Sky and therefore not unavailable to purchase in the UK. 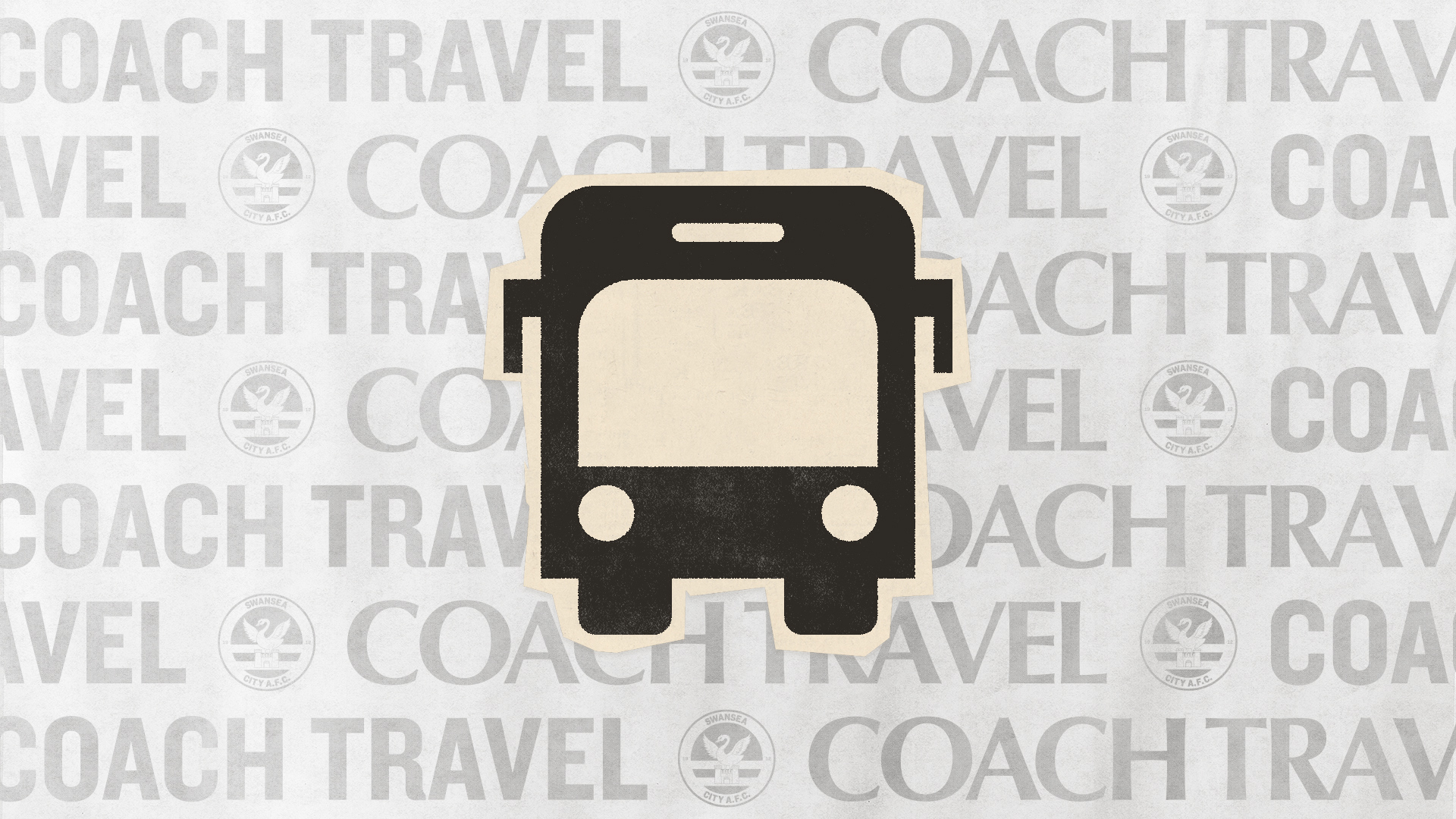 Turners Coachways to provide fan travel service for away fixtures

Swansea City is pleased to confirm that Turners Coachways Ltd will provide coach travel for supporters attending away fixtures from February onwards. 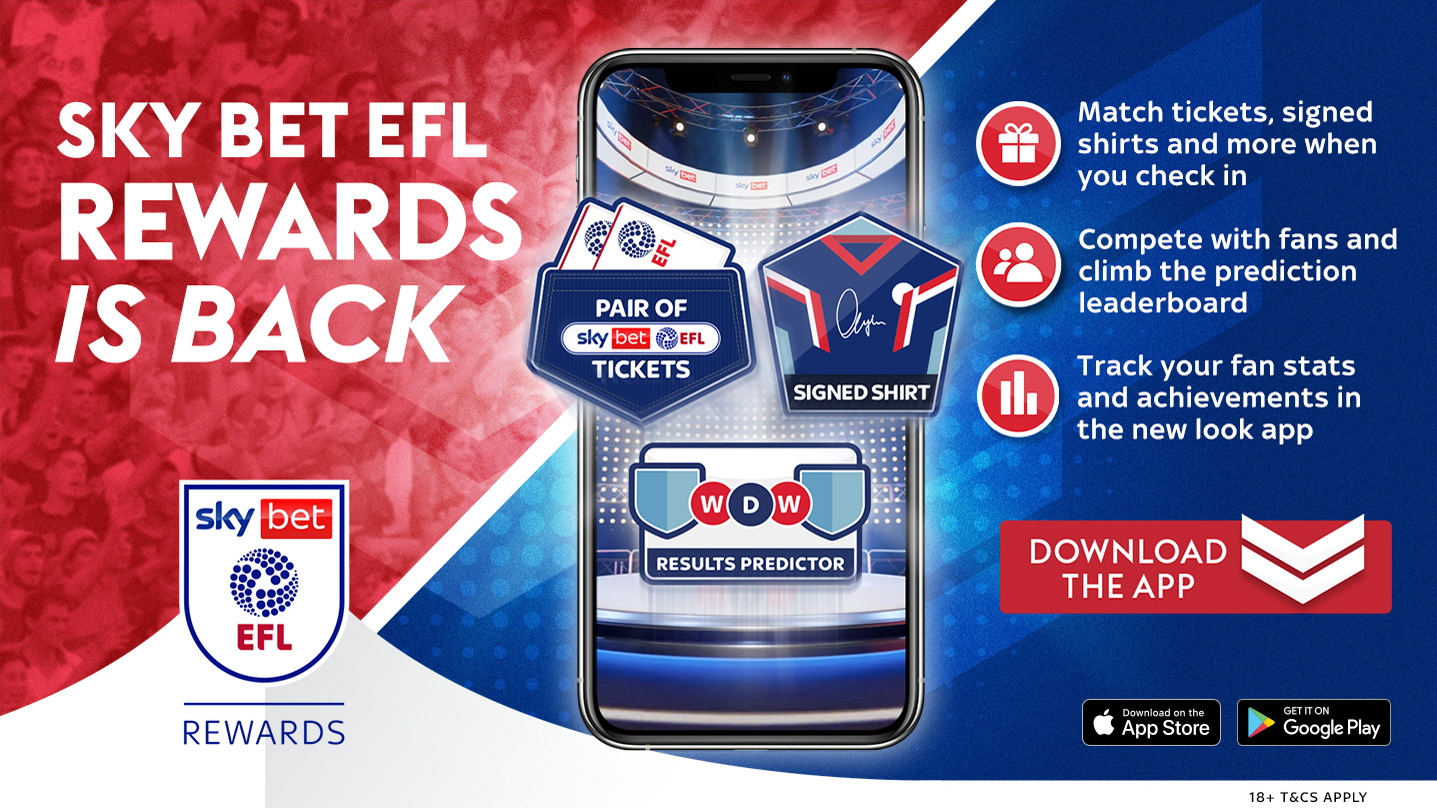 Your matchday Check-In is waiting

Whether you’re at the Swansea.com Stadium, enjoying your away day travels or simply keeping an eye on the score… make sure to Check In on the Sky Bet EFL Rewards app this season. 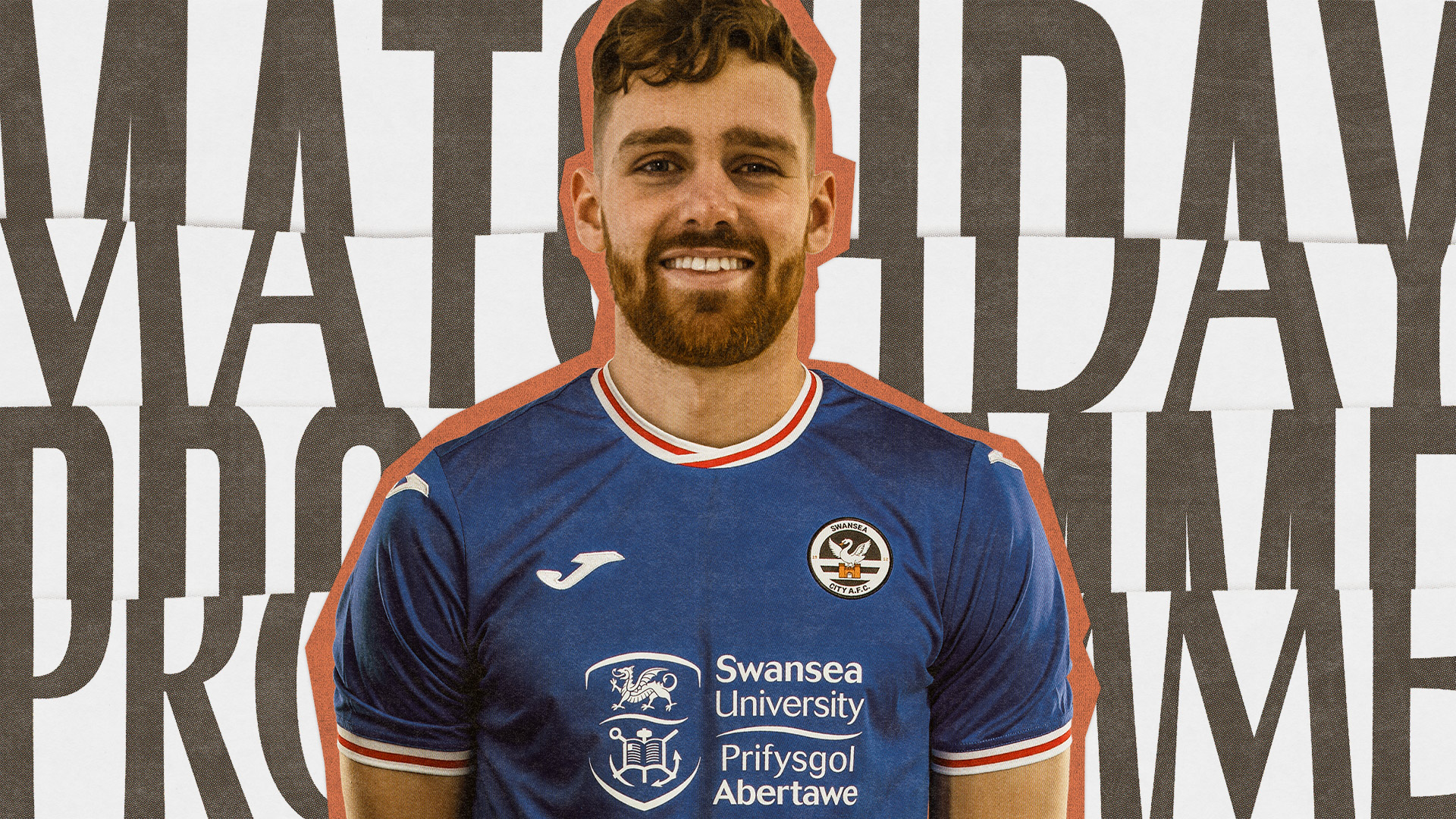 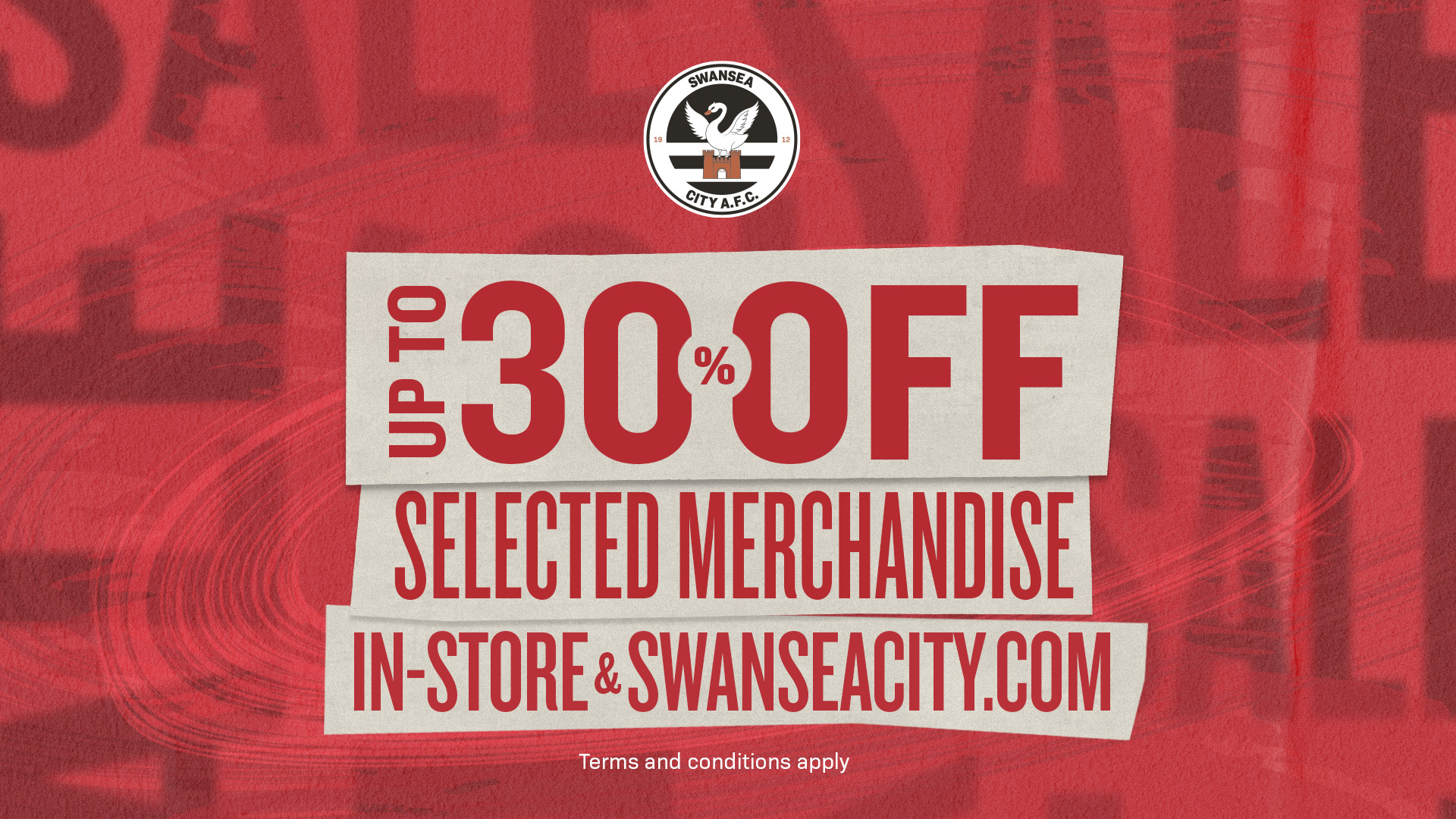 Club Shop | 30 per cent off offer online and in-store

Swansea City is delighted to be able to welcome fans back to the Swansea.com Stadium this Saturday. To celebrate, the Swans Store is offering up to 30% off across our whole merchandise range.*