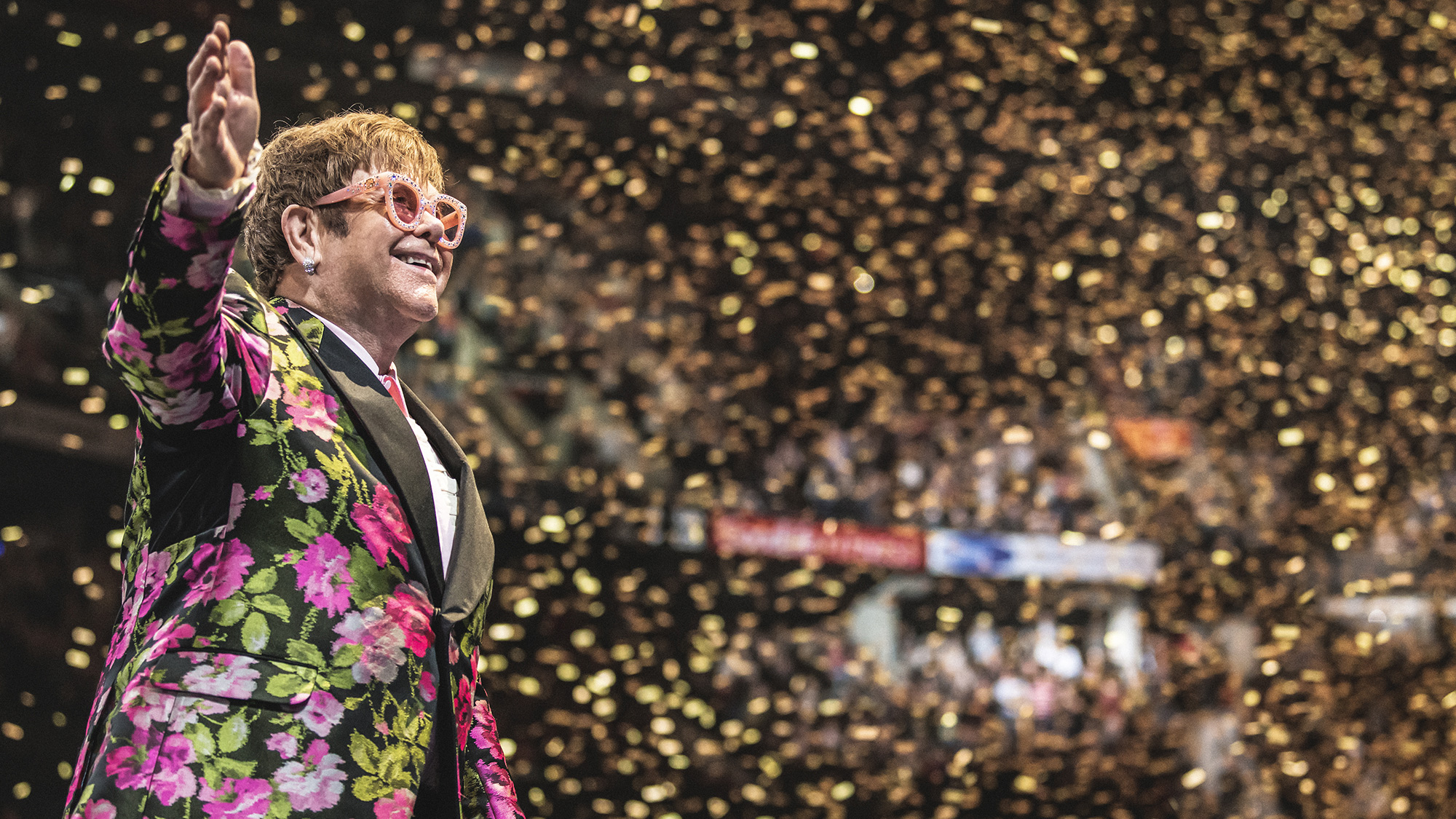 The Liberty Stadium will play host to Elton John in June 2022 as part of the star’s Farewell Yellow Brick Road: The Final Tour which is taking place across the UK, Europe and North America.

The global icon will conclude his world-famous tour at major stadiums which will kick off on 27 May, 2022 in Frankfurt. The Final Tour will make stops in Europe in major cities such as Milan and Paris before shows in Norwich, Liverpool, Sunderland, Bristol and Swansea next June (tour dates below).

The Liberty Stadium show will be the last time Elton ever performs in Swansea on tour.

Elton will then travel across the Atlantic to take his final bow in North America, playing in major cities including Vancouver, Toronto, Chicago and more. The North American run will kick off at Citizens Bank Park in Philadelphia on 15 July, 2022 before concluding with back-to-back performances at Dodger Stadium in Los Angeles on 19 and 20 November, 2022 - commemorating his iconic performance at the historic venue in October 1975. 2023 kicks off with two shows in Auckland New Zealand on 27 and 28 January, followed by soon-to-be-announced dates in Australia before the epic four-year tour formally concludes there later that year. Please visit www.EltonJohn.com.

Announcing the final dates of his tour on social media, Elton John said: “Hello, all you wonderful fans out there. I’m coming to you today with an announcement I’ve been working towards for, well, all my life: the shows that I announce today will be my final tour dates ever in North America and Europe.

"I’m going to go out in the biggest way possible, performing at my very best, with the most spectacular production I’ve ever had, playing in places that have meant so much to me throughout my career. Whether it’s next summer in Frankfurt or at the legendary Dodger Stadium for the grand finale in the US, I can’t wait to see you all on the road one last time.

"This has been an incredible tour so far, full of the most amazing highs, and I look forward to making more wonderful memories with you at these final shows. To all my friends down under, We’ll be seeing you too.”

Public ticket sales begin on Wednesday, 30 June at 10am BST for all UK dates. Tickets will be available from Ticketmaster, AXS, Alt Tickets and Gigantic.

Hospitality packages will be available at 10am on Thursday (June 24). For disabled ticketing please email accessibility@swanseacity.com.

Ahead of the stadium run, Elton will mark his return to the stage this Autumn in Europe on 1st September at the Mercedes Benz Arena in Berlin, then later to North America on 19 January, 2022 at the Smoothie King Center in New Orleans.  More details on the previously announced arena dates are available on www.EltonJohn.com/Tours.

Recently winning the 2021 iHeartRadio “Golden Icon” Award, the tour has also received top accolades including the 2020 iHeartRadio Music Award for “Tour Of The Year,” 2020 Pollstar “Major Tour of the Year” and the 2019 Billboard Music Award for the “Top Rock Tour.” The Elton John Farewell Yellow Brick Road Tour kicked off to a sold-out crowd on 8 September, 2018 and has since received rave reviews around the world. The critically acclaimed show takes the audience on a magical journey through his incredible 50-year career with never-before-seen-photos and videos, all set to the tune of some of Elton’s most beloved songs from his legendary catalog including, ‘Bennie and the Jets,’ ‘Rocket Man,’ ‘Tiny Dancer,’ and ‘Philadelphia Freedom.’