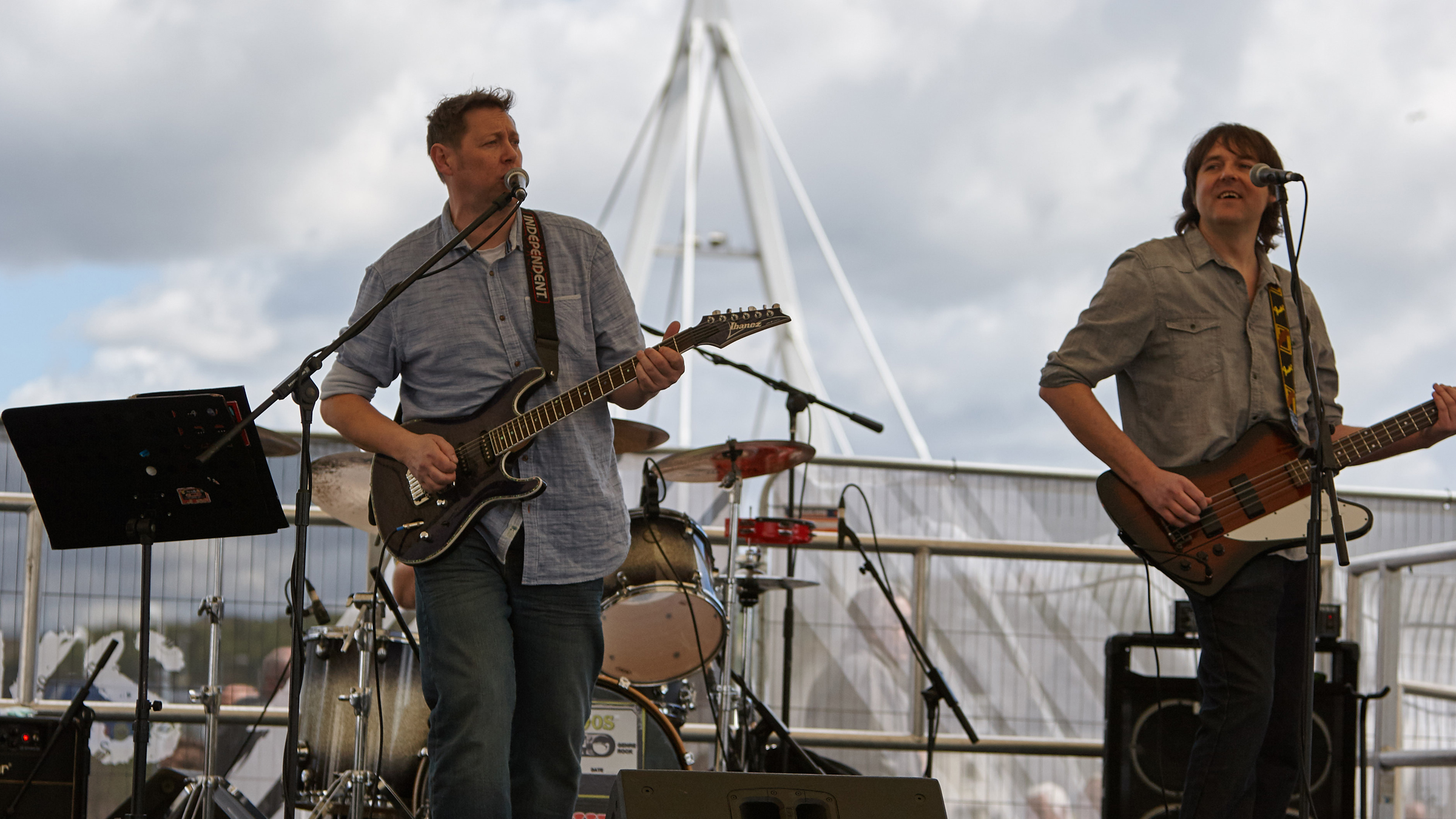 There will be something for everyone in the Jacks Zone for Saturday’s visit of Ipswich Town to the Liberty Stadium.

Fans can take cover from the weather in the large marquee outside the South Stand from 12.30pm where they’ll find a live band, live Championship football on the large TV screens and a special drinks promotion.

Outside the marquee for the more energetic there are activations for the kids, plus four table football games for the young and not so young.

Back by popular demand playing the marquee stage will be local band the C90s, who were regulars last season.

The band have been on the live music circuit since September 2010 and built up a strong rapport with audiences, venues and clubs locally.

They play anything from ABBA to ZZ Top with carefully crafted sets that reach out and entertain most age groups.

The band has also gained valuable professional experience recording albums over the decades with the likes of The Sweetest Ache (Sarah/Vinyl japan Records) and even had interest from Sir Richard Branson's Virgin Records back in their early years.

Behind the bar there will also be a special drinks promotion for the game, with bottles of Coors Light (330ml) at just £2 and Stowford Press Cider at £3 (500ml).