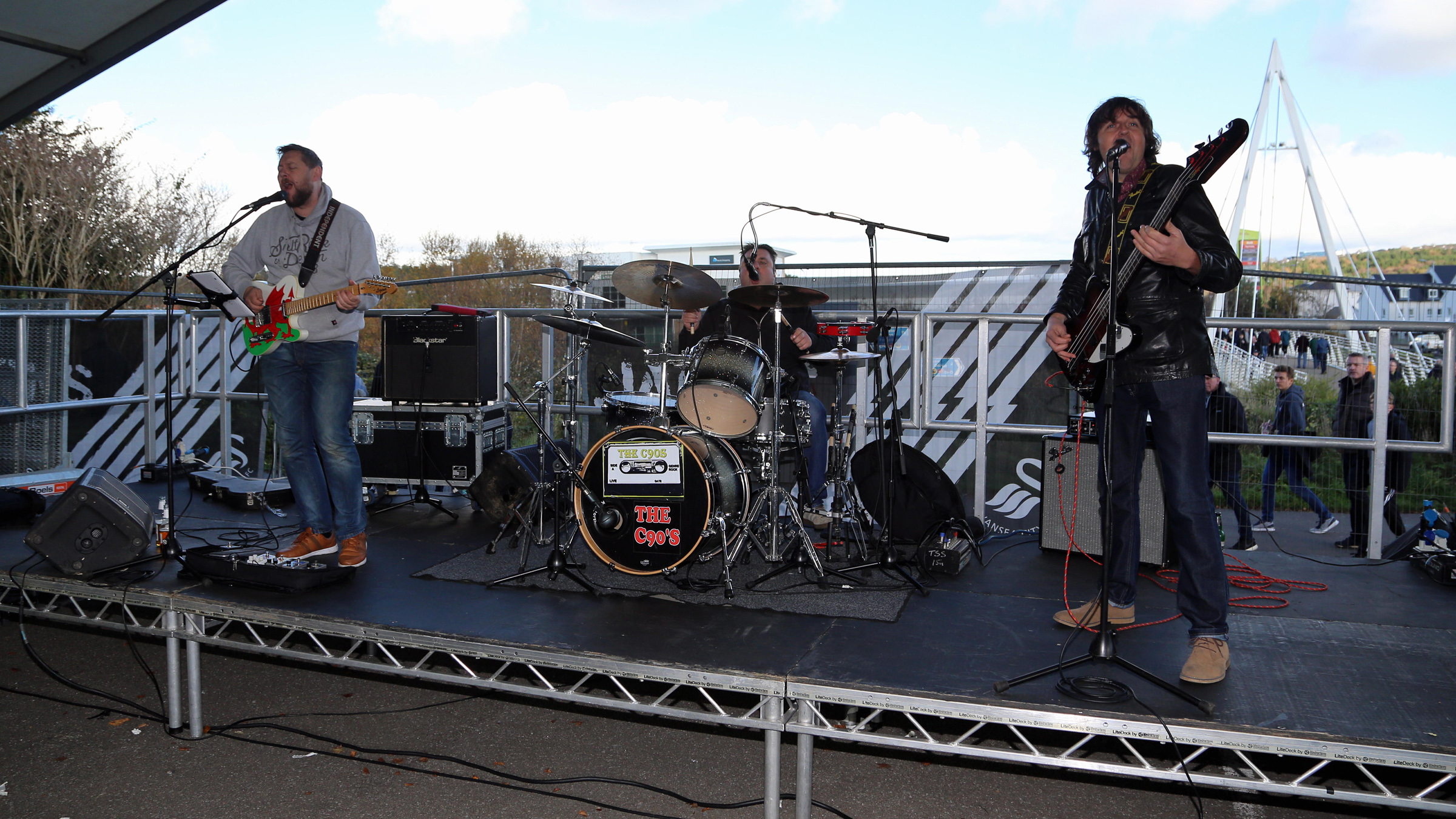 Start early to enjoy the ultimate matchday experience by visiting our Jacks Zone before the Swans’ FA Cup quarter-final against Tottenham Hotspur this weekend.

The Jacks Zone, situated in front of the South Stand, is open for home fans only before and after the game from 10.30am to noon and will re-open for an hour after full time.

Providing fans with entertainment ranging from live music, Footpool, a speed cage to other interactive games, including a children’s area with activities, the Jacks Zone is the perfect way to get you in the mood ahead of the 12.15pm kick-off.

We’ll be kickstarting the Jacks Zone with an Xbox FIFA Tournament on our big screen.

There will be a prize up for grabs for the winner! You don’t want to miss it!

Our resident band, C90’s, will be back and will play an hour set after the game.

Please note, you must have a match ticket to enter the Jacks Zone. Under-14s must be accompanied by an adult. The Jacks Zone will be closed during the game and re-open after.