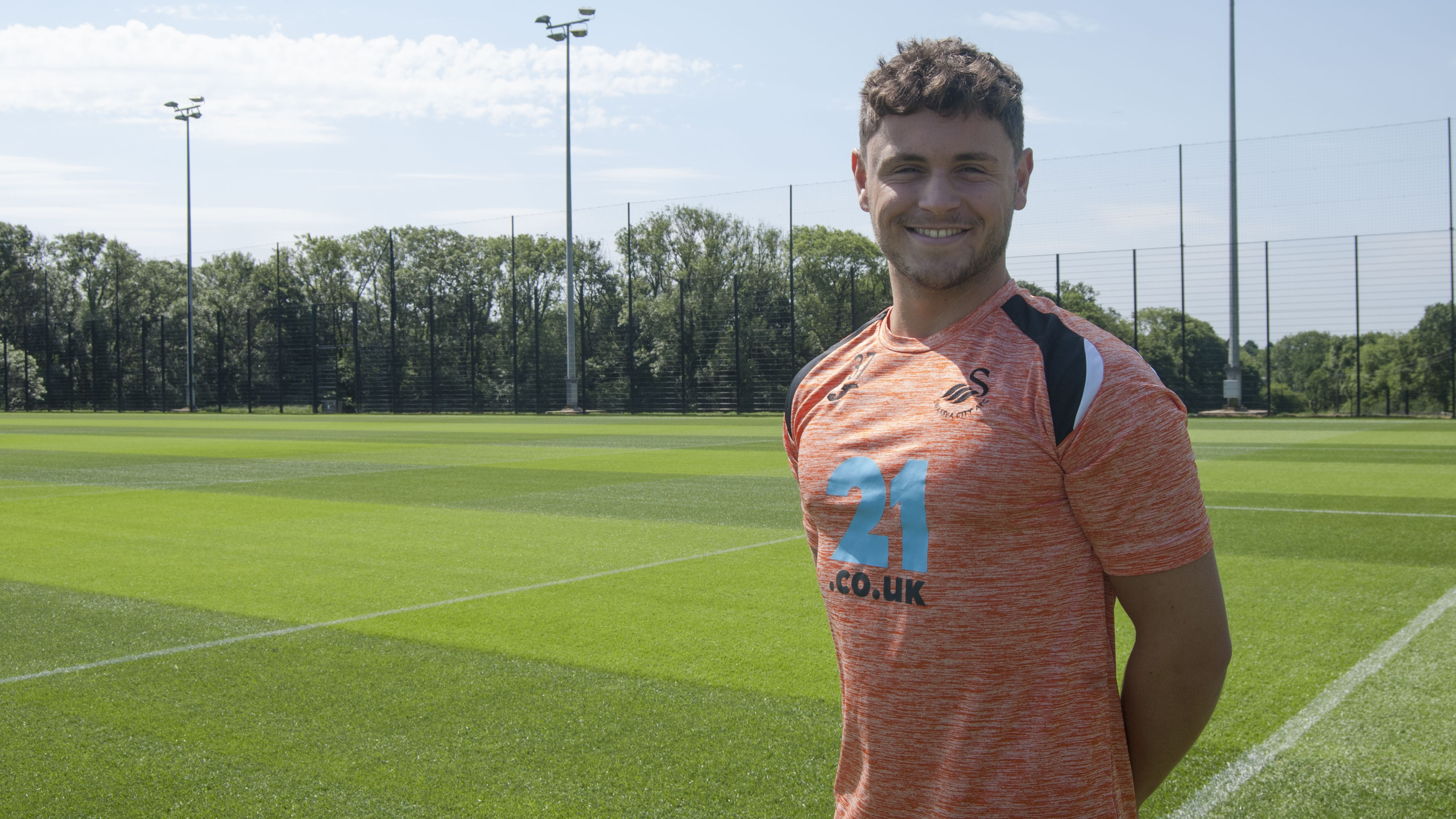 The Morriston-born midfielder's previous deal expired at the end of June, but the new agreement ties him to the Swans until the end of the 2018-19 campaign.

An ankle injury limited Evans to only four appearances with the under-23s last season.

However, the 19-year-old was part of the under-19 side who retained the FAW Youth Cup with victory over Cardiff in May.

“My opportunities were limited last season through injury which was very frustrating,” Evans said.

“So to sign a new deal and have another year to show what I can do is a huge weight off my shoulders.

“I played a part helping the under-19s retain the FAW Youth Cup and played the last game of the under-23s' season against Sunderland, but everything happened too late for me last season.

“My aim is to kick on, keep working hard and pick up from where I left off last campaign.

“Being a local lad I am very proud to still be a Swansea City player. We have another big season coming in the Premier League academy structure and I am looking forward to being a part of it.”