The young Swans’ two-year stay in Premier League 2 Division One came to an end last season.

This came following a hugely successful first year in the top flight of development football that saw them finish fourth and, until the final week of the campaign, have an outside chance of capturing the title.

The development side know what it takes to climb out of the second tier having stormed to the title in 2017 by a whopping 11 points, with the likes of Oli McBurnie, Daniel James, George Byers and Connor Roberts all playing starring roles.

Standing in their way of an immediate return to the top tier this time around are teams like Aston Villa, Manchester United, Newcastle and Sunderland – all of whom they have faced across different competitions in recent seasons. 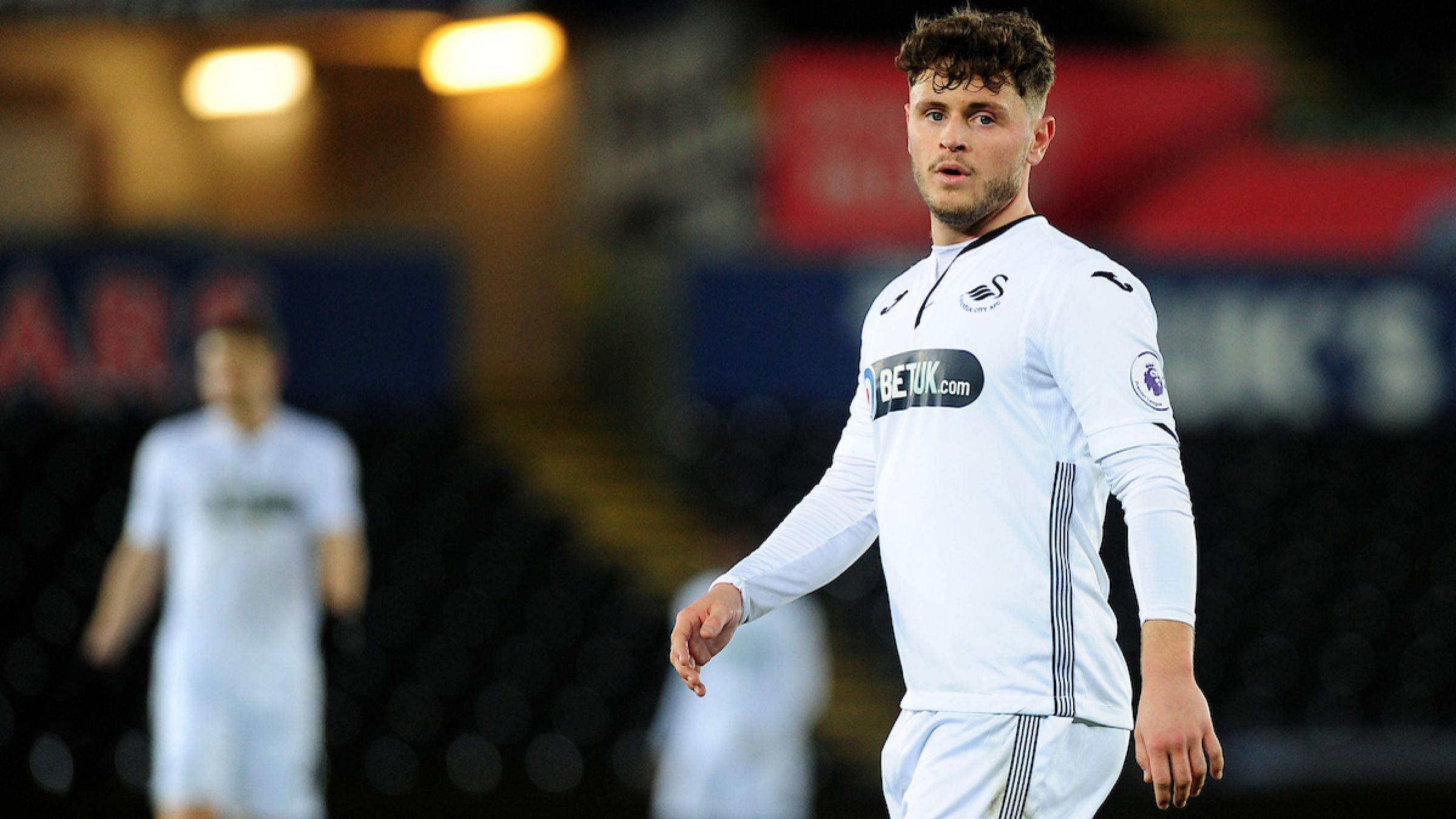 Evans, who has been with the club since he was six, is aware that mounting a promotion challenge at the first time of asking will be far from easy.

Nevertheless, the attacking midfielder believes that the Swans’ previous top-flight experience will stand them in good stead.

“Even though we’re in the lower league, it’s still going to be tough,” said the 20-year-old, who made 21 appearances for the under-23s last term.

“We know there are a lot of good teams in the division having played a few of them in the cup competitions.

“Hopefully, we can take what we’ve learned from our time in the top division and bounce straight back up.”