Every fan needs a sense of humour

Swansea City travel to Vicarage Road this evening as they hope to build on back-to-back victories with another good performance against Watford. Here, you read our match preview, including the latest team news, the views of the coaching staffs, and some key facts and figures. 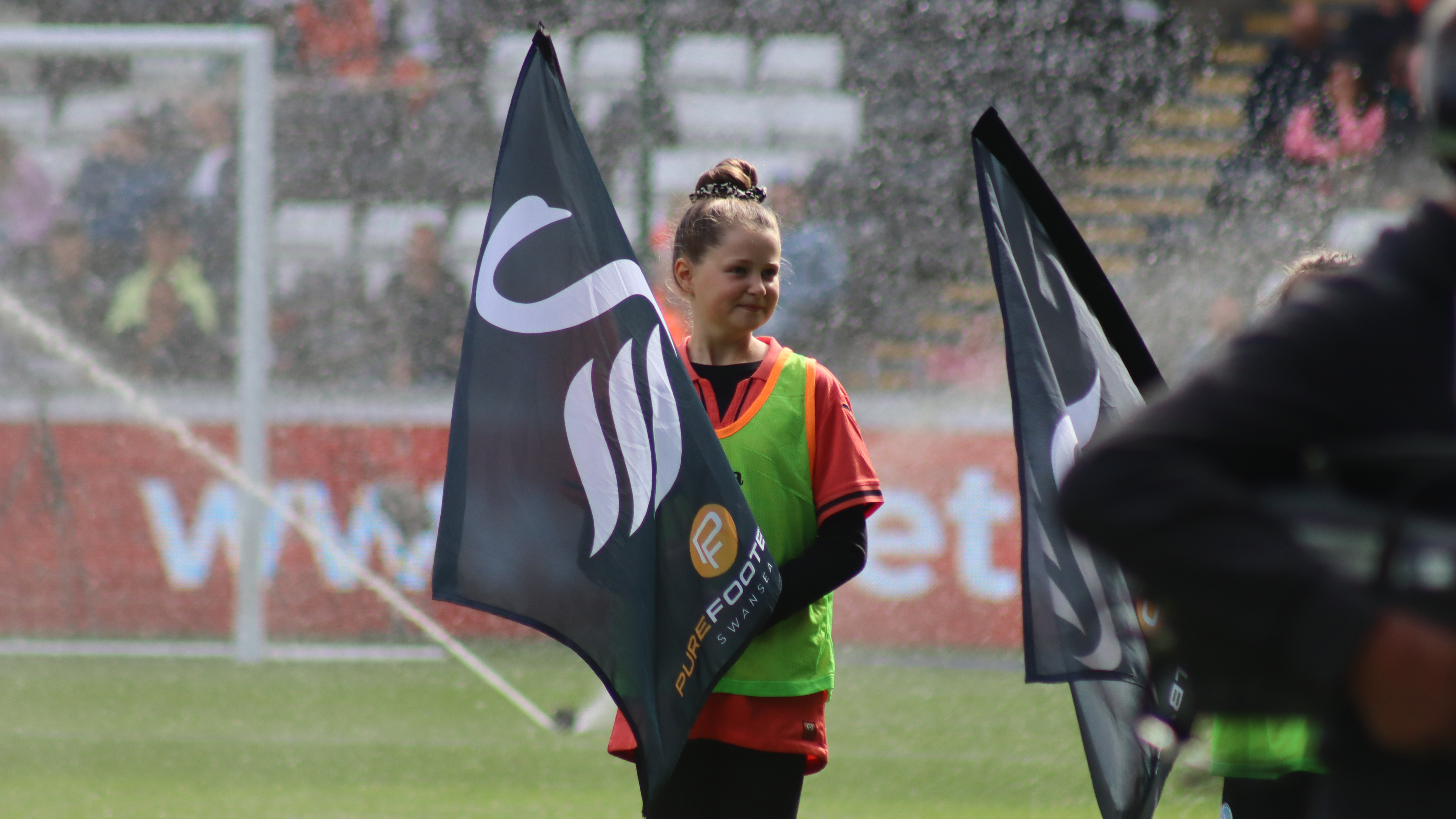 With the fantastic growth in female participation in football in Wales, Swansea City AFC Foundation has been able to celebrate the impact of its delivery of girls only sessions by providing a unique matchday experience for an aspiring young footballer.