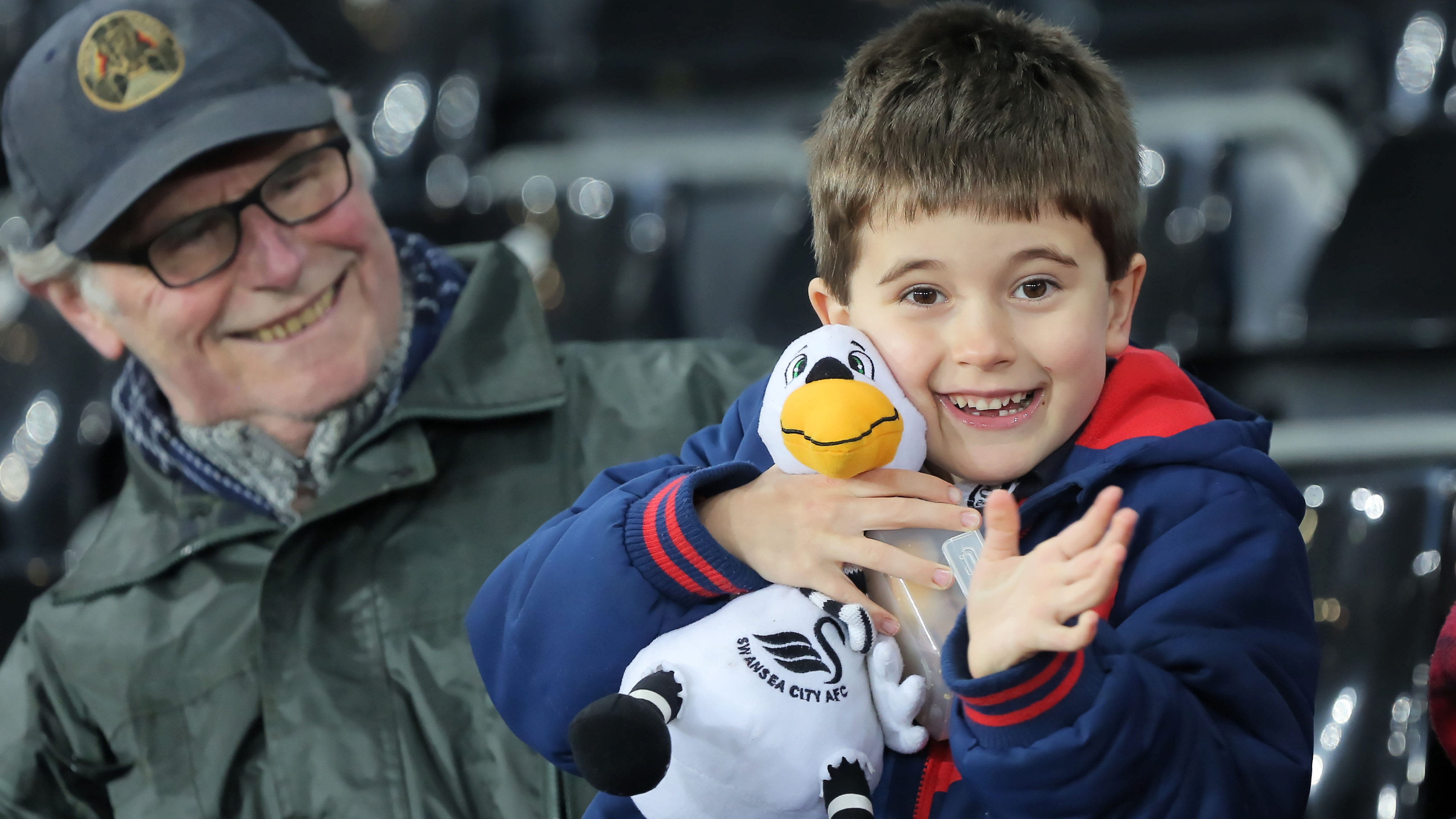 Swansea City have received extra tickets for the FA Cup tie at Notts County after selling the club's allocation.

It means Carlos Carvalhal's side will be backed by an even stronger contingent from the Jack Army for the tie at Meadow Lane on Saturday, January 27 (3pm).

Supporters who purchase tickets for the fourth-round tie can also take advantage of free official coach travel courtesy of the club.

Tickets, which must be assigned to the individual attending, are available via phone, in person at the ticket office or online.

Fans booking a place on the free travel will receive their match ticket on their designated coach.

Ticket prices for the game are as follows:

Tickets are available online, in person at the ticket office or by contacting 01792 616400.

NOTE: Coaches will depart from the Liberty Stadium at 8am prompt and requests to delay departure will not be accommodated under any circumstances. With this in mind, supporters should allocate plenty of time and we recommend boarding the bus no later than 7:45am.

Supporters opting for the free coach option will be assigned a coach at the time of booking via a corresponding number. Coach tickets will be dispatched by Royal Mail and match tickets hereafter will be available for collection when boarding their designated coach.

Supporters making their own travel arrangements will receive their match tickets as usual in advance of the fixture, while disabled supporters who wish to benefit from this offer can do so when applying via the usual away ticket ballot.

Supporters are welcome to leave their vehicles at the Liberty Stadium for the duration of the trip free of charge, although they must be collected the same day with users of this car park doing so at their own risk. Alternatively, pick-up and drop-offs can also be facilitated at the stadium on the day.

There is strictly no alcohol permitted on the coaches and under 16s must be accompanied by an adult. Supporters are also advised that stewards may conduct bag searches for alcohol or banned substances before boarding the coaches.

In the event of lost or forgotten coach tickets, supporters should present themselves to main reception with photographic ID (passport or driver’s licence) where they will be advised of their coach number.