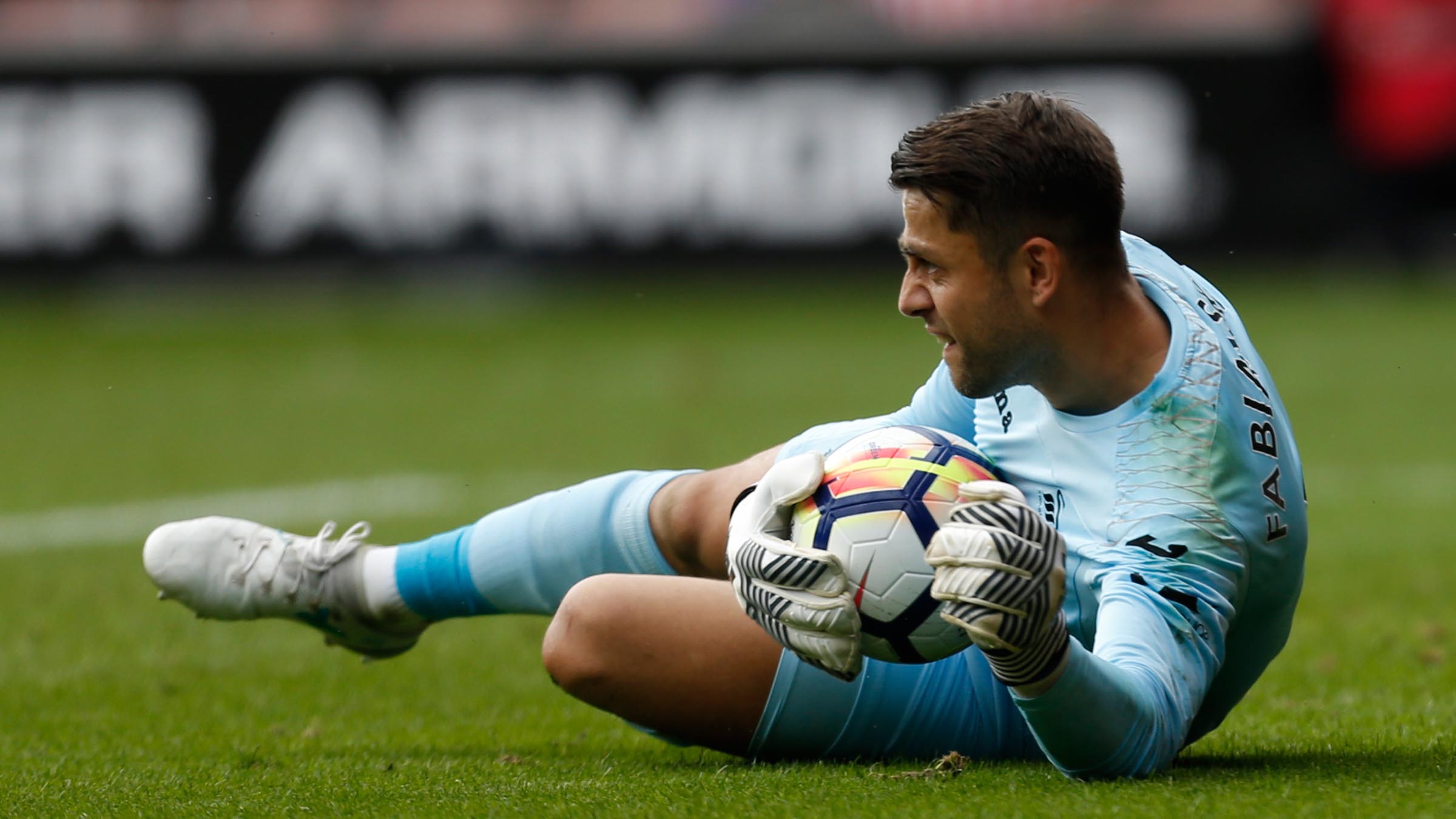 Paul Clement’s side put in a solid display at St Mary’s to frustrate the hosts and take a share of the spoils on the South Coast.

The Swans had to endure waves and waves of pressure from the Saints, but Fabianski and co stood strong to deliver a first Premier League point.

And the Polish keeper was delighted to have opened the campaign with a shut-out.

“Playing away from home against Southampton is always tough,” said Fabianski.

“This was the first game of the season and it’s very different to the friendly games.

“From the other games today, not many teams kept a clean sheet so it was very important for us to show the other side of our game.

"We showed the spirit and steel that is needed to get something from the game.

“Even though going forward we didn’t create many chances and play the way we wanted to, to not lose the game was important.

“Keeping clean sheets always keeps you in the game. Even though we didn’t create too much going forward I think you have to look at the character and spirit of the team – that is what got us a point.

“It was very important to pick up a point. I know we wanted to win this game, but sometimes there are games like this – where we were under a lot of pressure – and we had to defend well and put bodies on the line.

“Everyone put a shift in defensively. The defensive part of football is very important – possibly the most important thing because it gives you a chance to win.”